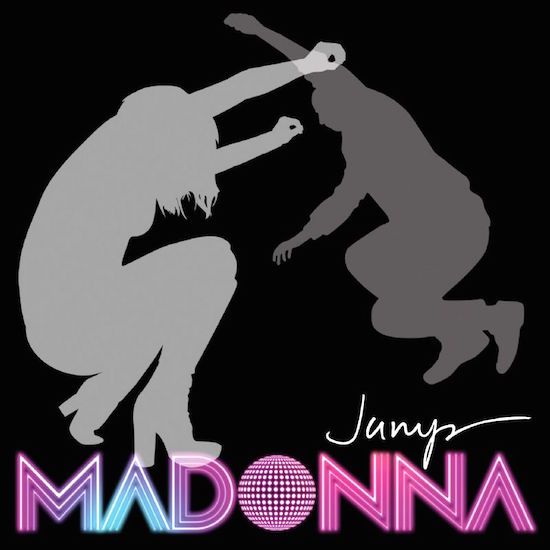 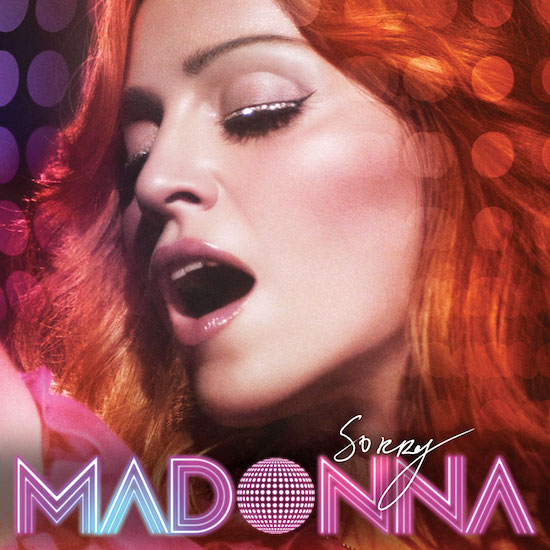 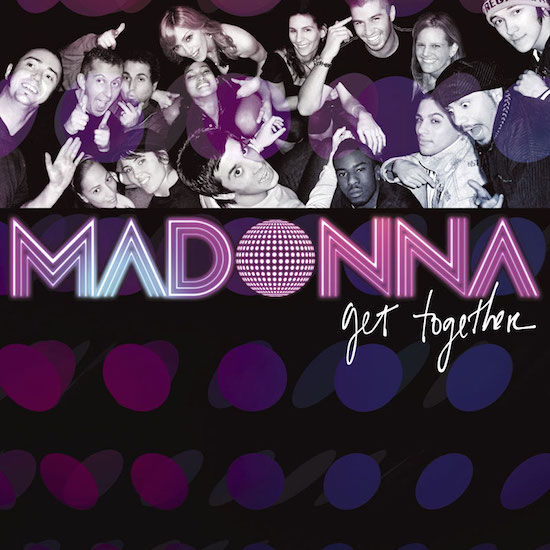 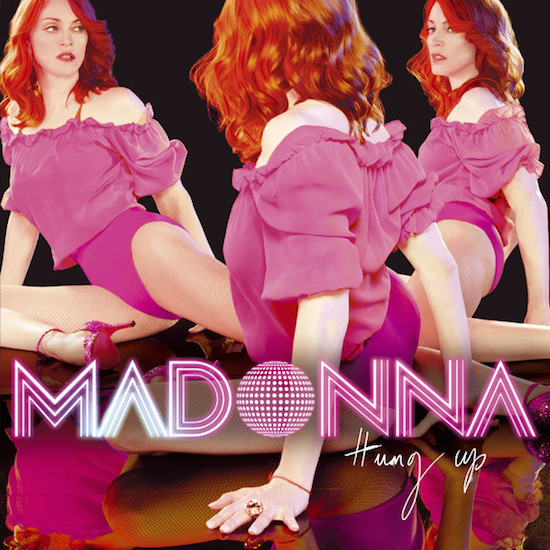 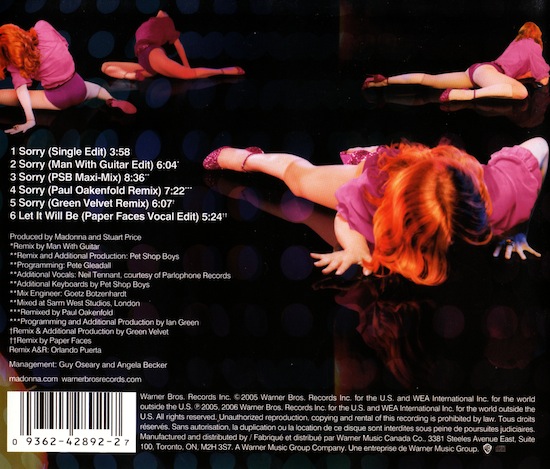 On February 28 2006, the maxi-single for Sorry, the second single from Confessions on a Dance Floor, was released.

Sorry was one of the first tracks developed for Confessions on a Dance Floor. The songs were developed with a remixed perspective in mind. Madonna commented:

“Whenever I make records, I often like the remixes better than the original ones. So I thought, screw that. I’m going to start from that perspective”. 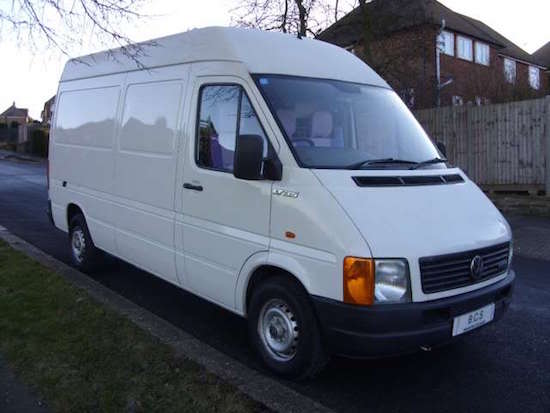 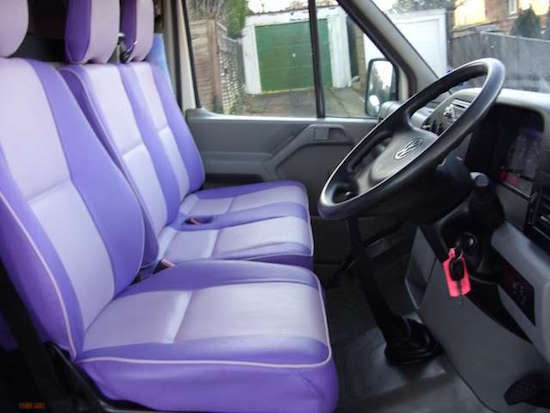 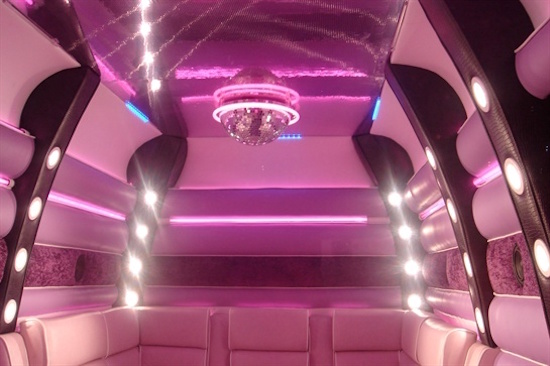 On February 18 2006, Shaun Woodford spoke to the BBC about how he was challenged to transform the back of an everyday van into a ’70s nightclub on wheels for Madonna’s Sorry music video.

Shaun said that when his customized car firm in Wales first received the request to pimp out the van with pink neon lights, lilac shag carpet and mirror disco balls, he thought it was a joke.

“We weren’t sure what to think at first! And it was only when we got the go ahead, that we knew it was for Madonna’s video.”

Shaun’s team at AB Styling Ltd were given one week to complete the job.

“Everything we needed had to be ordered in and there was a couple of moments where I thought it was going to be touch and go, but we did manage it.”

Shaun delivered the van on time and spent the week on set.

“It was a brilliant experience and by far the biggest job we’ve ever done – you can’t get bigger than Madonna.”

MTV documented and aired the makeover of the van in an episode of Pimp My Ride. 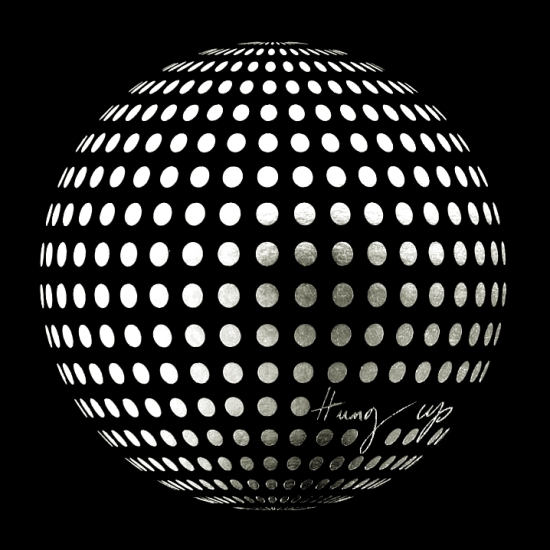 On February 9 2006, Hung Up spent its final week at #1 on the Italian singles chart.

The single topped the chart in Italy for an unbelievable 14 consecutive weeks before finally descending to #2 for the week of February 16th.

The following week of February 23rd, Madonna’s second single from Confessions On A Dance Floor, Sorry, saw her return to #1 on the Italian singles charts for another 3 weeks – while Hung Up hung on at #3. 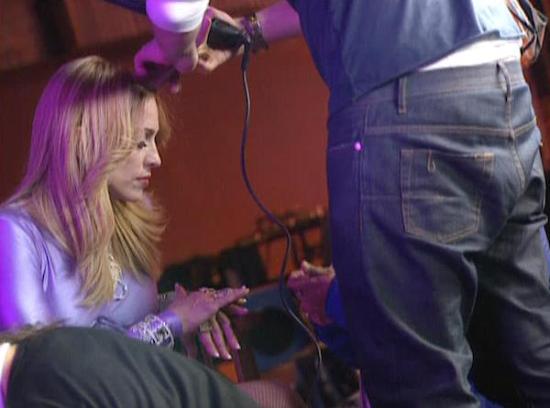 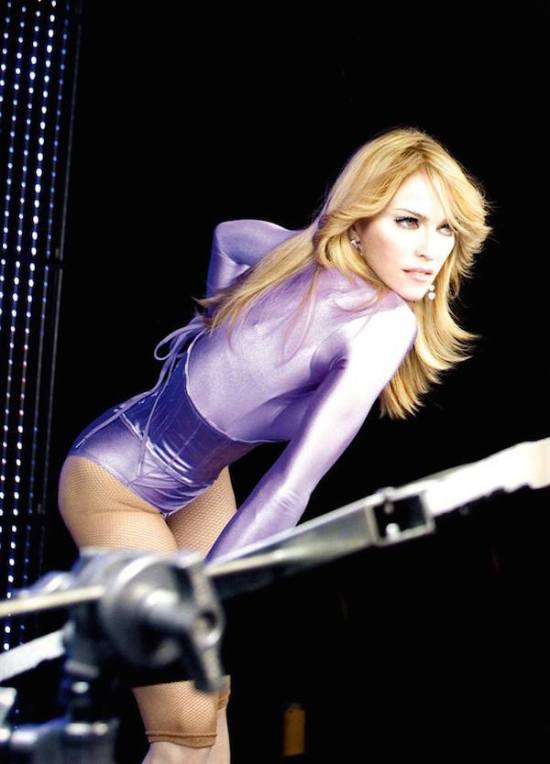 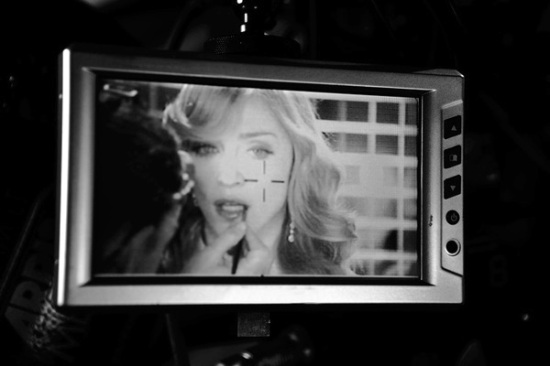 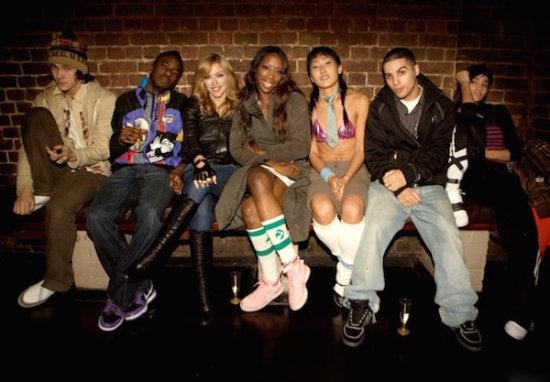 On January 17 2006, Madonna began filming the video for Sorry in London.  The music video was directed by Jamie King.

Sorry was promoted as the second single from Confessions On A Dance Floor. The #1 dance/club hit was written and produced by Madonna and Stuart Price. 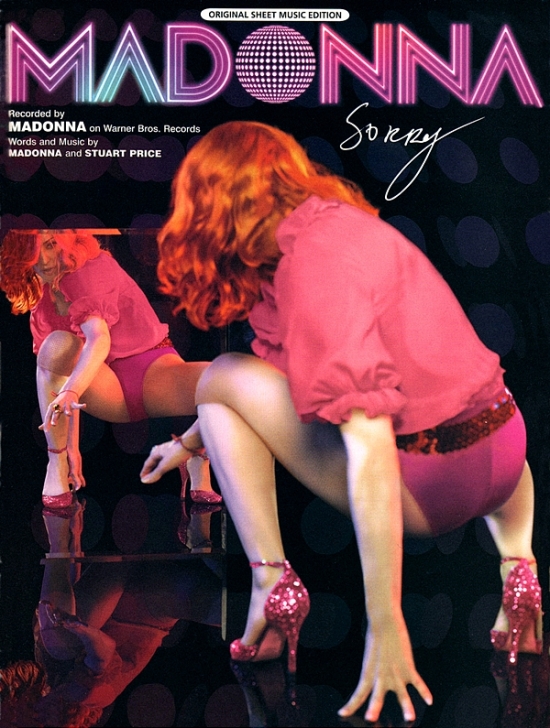 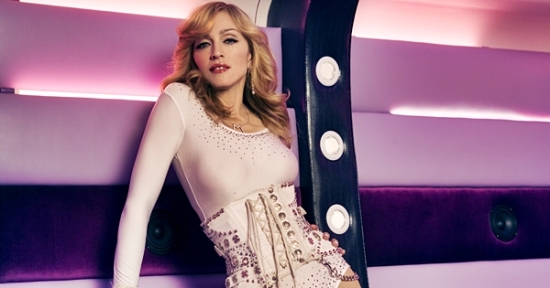 On December 20 2005, Madonna’s official website confirmed that Jamie King would direct the music video for Sorry, the second single from Confessions On A Dance Floor.

The video was conceived as a sequel to the album’s first single, Hung Up.