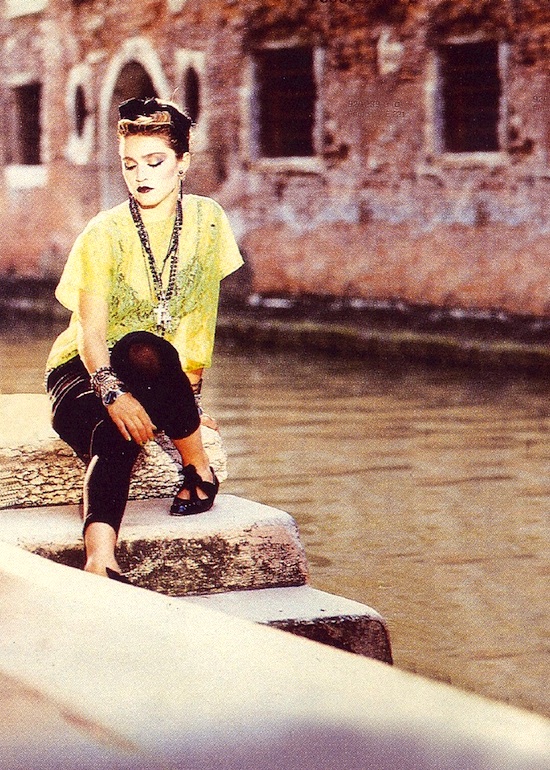 On December 22 1984, Madonna’s Like A Virgin single hit #1 in the USA.  It was her first number one single in the USA, and it remained at number one for six weeks.

In 2000, Like A Virgin, was honored by Rolling Stone and MTV, as the fourth song on their list of the 100 Greatest Pop Songs. It was voted ten on VH1’s 100 Best Songs of the Past 25 Years. The song was listed at ninety-five on Billboard’s Hot 100 All-Time Top Songs. In 2003, Madonna fans were asked to vote for their Top 20 Madonna Singles of All-Time, by Q magazine. Like A Virgin was allocated the fifth spot on the list. 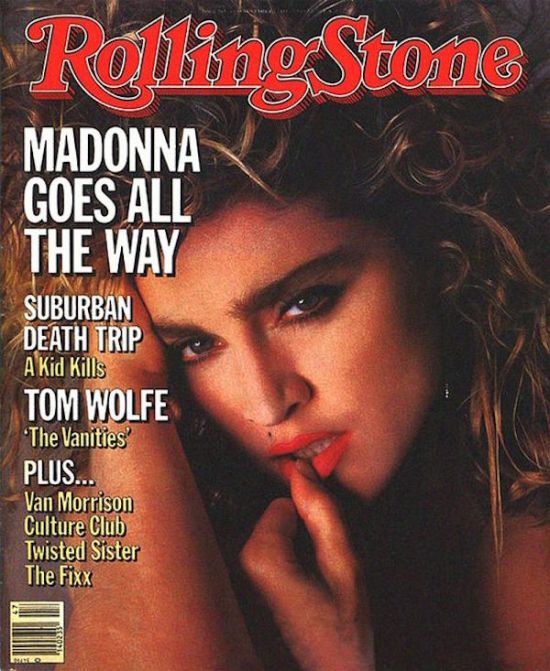 On November 22 1984, Madonna graced the cover of her very first Rolling Stone magazine with issue 435. Playing with the success of Like A Virgin, the headline read: Madonna Goes All The Way. Madonna went on to achieve the most covers of any female between 1984 and 2009. 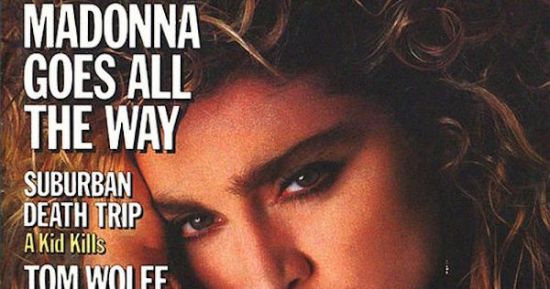 Jellybean Benitez said this of the Lucky Star recording session:

“She was unhappy with the whole damn thing, so I went in and sweetened up a lot of music for her, adding some guitars to Lucky Star, some voices, some magic.  I just wanted to do the best job I could do for her. When we would play back Holiday or Lucky Star, you could see that she was overwhelmed by how great it all sounded. You wanted to help her, you know? As much as she could be a bitch, when you were in the groove with her, it was very cool, very creative.” 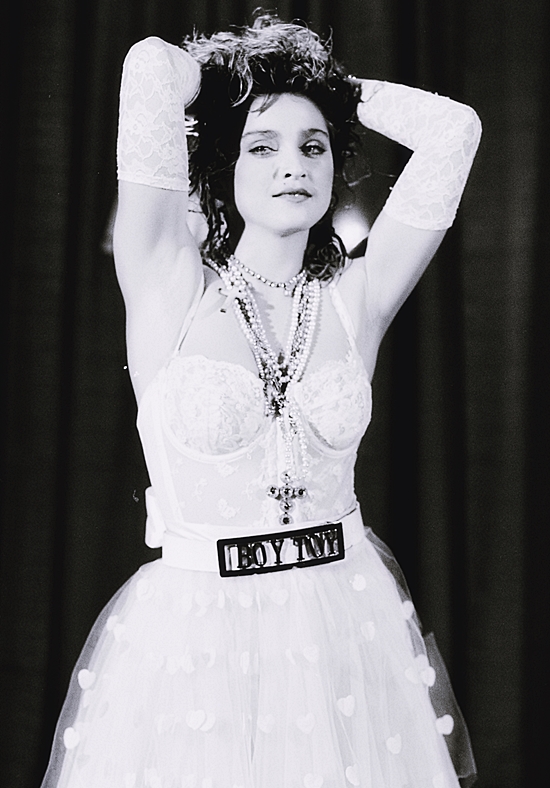 Madonna recalled the infamous performance in a 2012 interview on The Tonight Show with Jay Leno: “I was standing at the top of a wedding cake, as one does, and I walked down these steps, which were the tiers of a wedding cake. And I lost my shoe. I lost my white stiletto. And I thought, ‘Oh god, how am I going to get that? It’s over there and I’m on TV.’ So I thought well, I’ll just pretend I meant to do this and I dove on to the floor and I rolled around and I reached for the shoe. And, as I reached for the shoe, the dress went up. And the underpants were showing and uhm, I didn’t mean to…” To which Leno chided: “And it became the greatest night in television history.”

We’re not too sure about Madonna’s recollection of the performance. Looks like the shoes came off quite intentionally to us. Check out the video and let us know what you think! 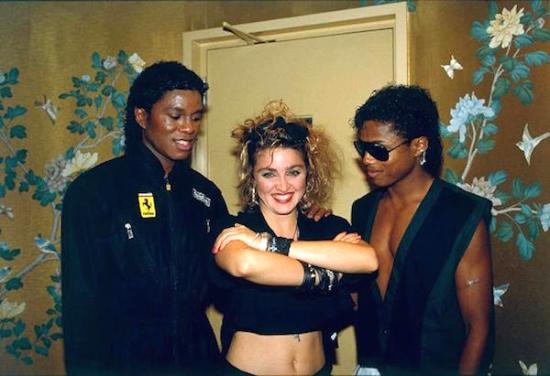 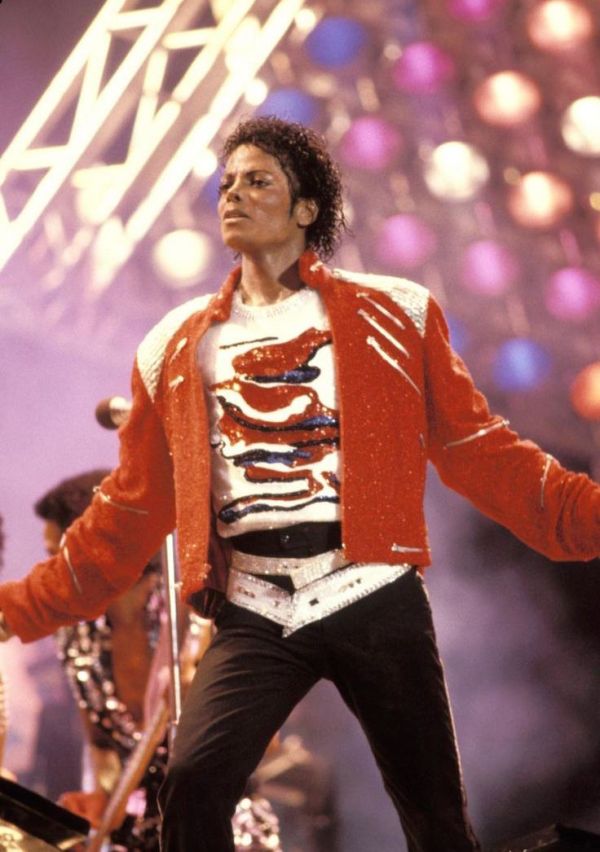 The show was the first of two sold-out shows at the Garden (17,000 fans attended each night).

After the show, Madonna went backstage to hang out with Michael and the rest of the Jacksons.

On February 11 1984, Madonna’s self-titled debut album, Madonna, debuted at #85 on the UK albums chart, just as Holiday hit #7. It fell off the chart the following week, but re-entered at #55 on February 25. The album was re-released in Europe in July 1985 with new artwork, re-titled The First Album. A 2001 international remastered edition of the album restored its original artwork and title in all markets.