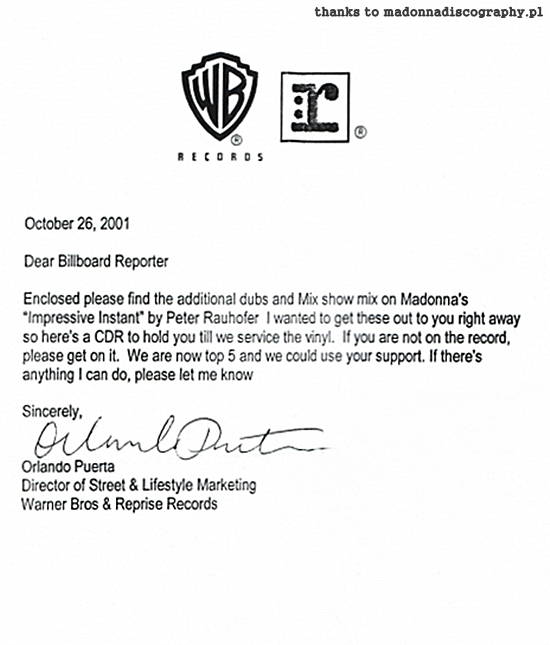 On November 17 2001, the promo-only remixes for Impressive Instant by Peter Rauhofer climbed to number-one on the Billboard Hot Dance Club Play chart in the US. It remained in the top spot for the week of November 24th. 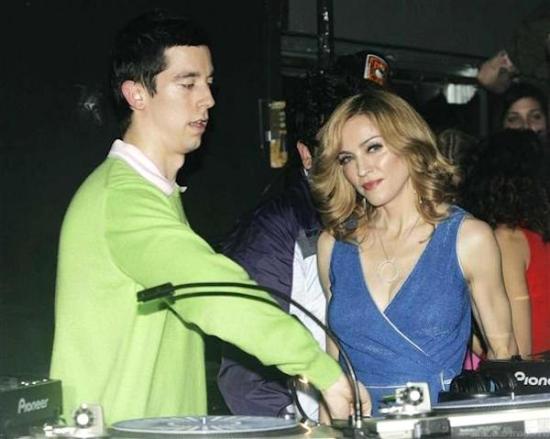 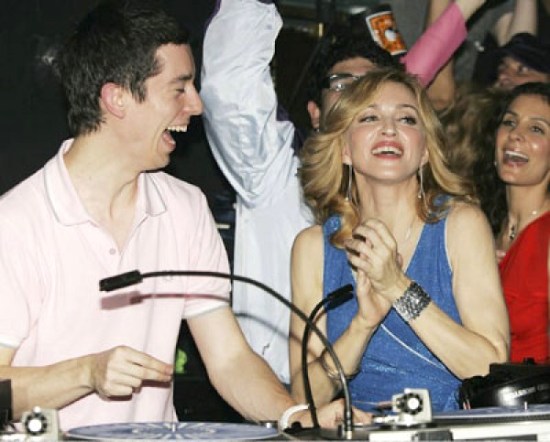 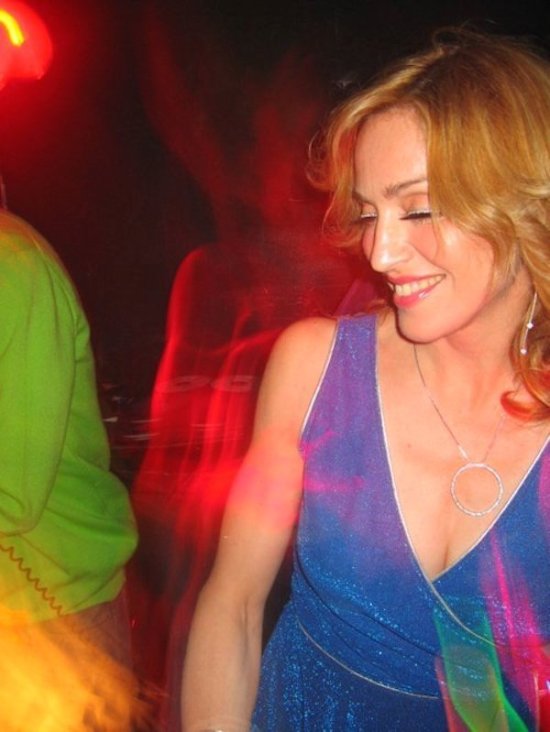 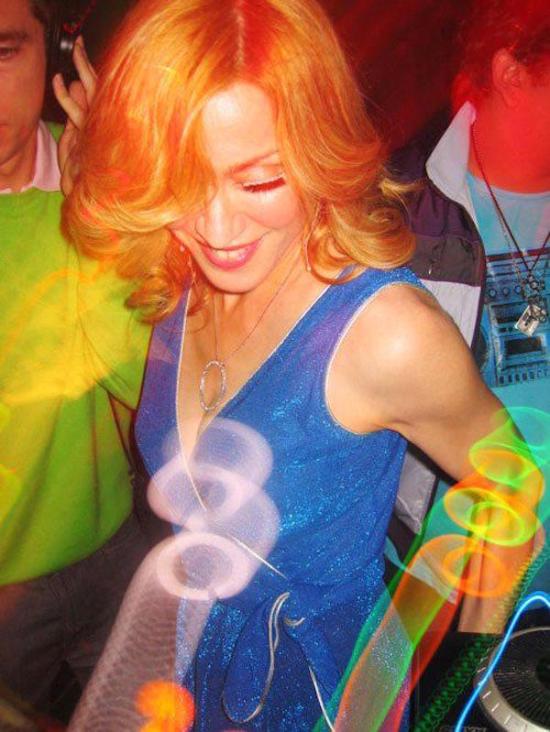 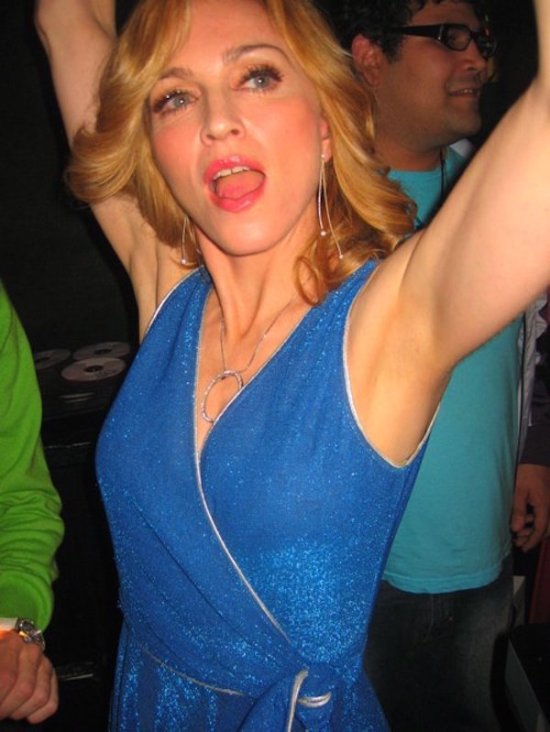 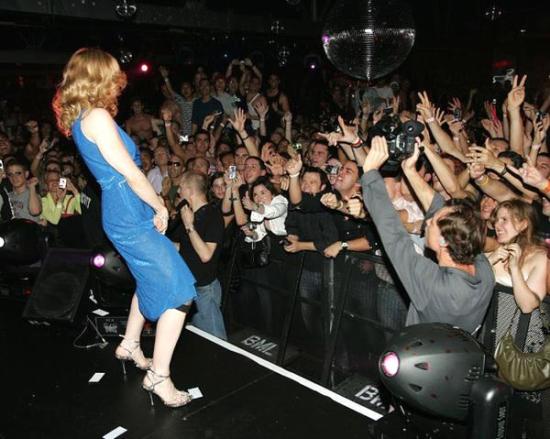 On October 22 2005, Madonna made a surprise appearance at the Roxy in New York, with her Confessions on a Dance Floor producer, Stuart Price.

Madonna got hold of a microphone and told the crowd:

“You know I have a long history with the Roxy so I only thought it appropriate that I come here to share my new album with you and dance. It all started here with 12 inches. Some girls have all the luck. Are you fucking ready? Ok, let’s go.”

A remix of her single Hung Up played as Madonna danced and pulled people up on stage to dance with her.  After Hung Up, DJ Peter Rauhofer played a mix of I Love New York.

After about 15-20 minutes of dancing and singing along to music, Madonna left. 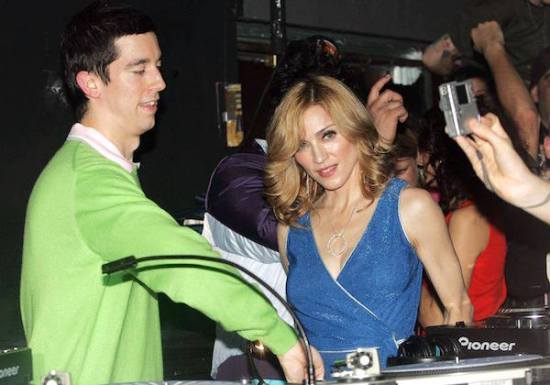 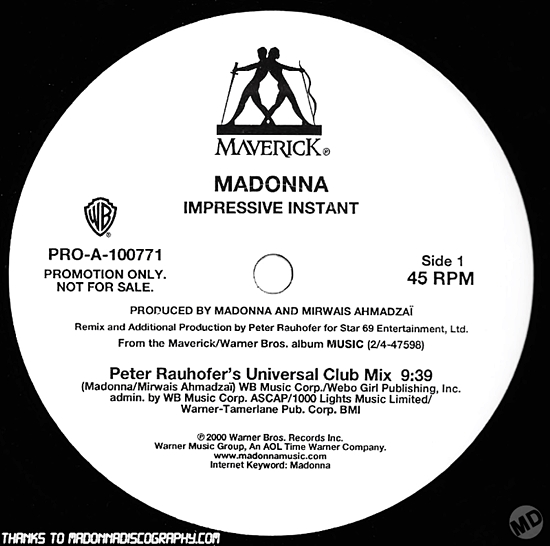 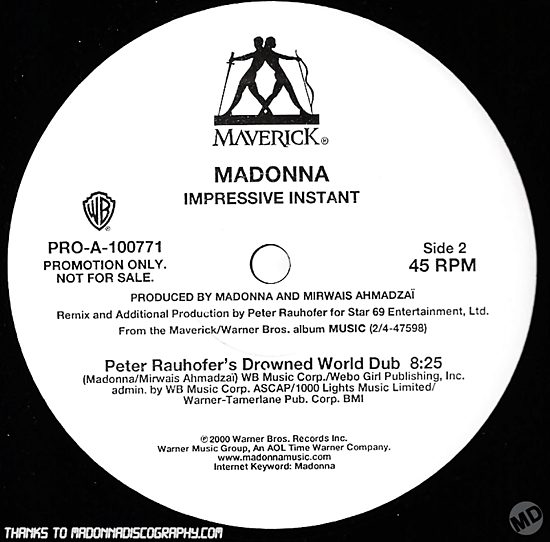 On September 18 2001, Impressive Instant was released as a promotional club single to DJs in the US. Written and produced by Madonna & Mirwais Ahmadzaï, the track is bright and uplifting in its content and composition. Originally intended to be the fourth single of the Music album, a commercial release was cancelled due to a disagreement between Madonna and her recording company.

Potentially fearing the track as being too experimental to garner significant airplay, Warner had instead showed interest in releasing Amazing as the fourth single. If hopes were that it would replicate the airplay success of her similar-sounding summertime hit Beautiful Stranger several years prior, Madonna was reportedly less enthusiastic about repeating herself. Promotional copies of Amazing were issued in Germany, Spain, Columbia and Israel before Warner seemingly pulled the plug on pushing the song – perhaps at Madonna’s insistence. In the end, the rift reportedly resulted in neither track being released commercially, making Music her first studio album (excluding I’m Breathless) to spawn only three commercial singles.

Remixes that had been commissioned for Impressive Instant by the late Peter Rauhofer were finally released to clubs as a promotional single at the tail end of her successful Drowned World Tour. 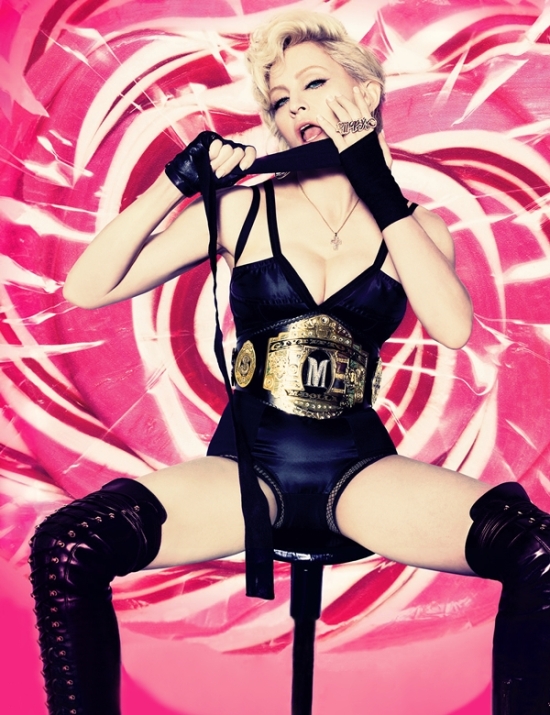 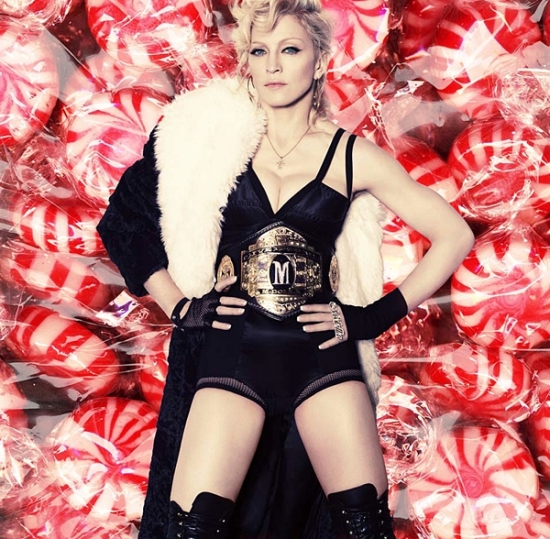 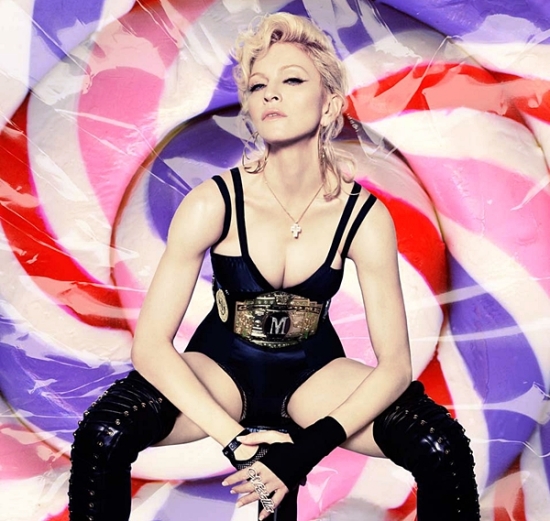 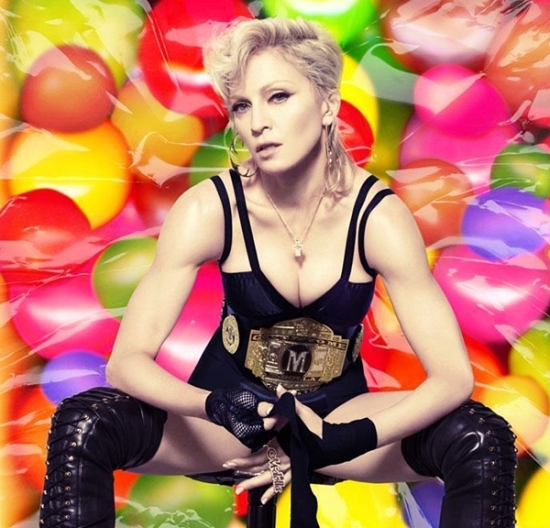 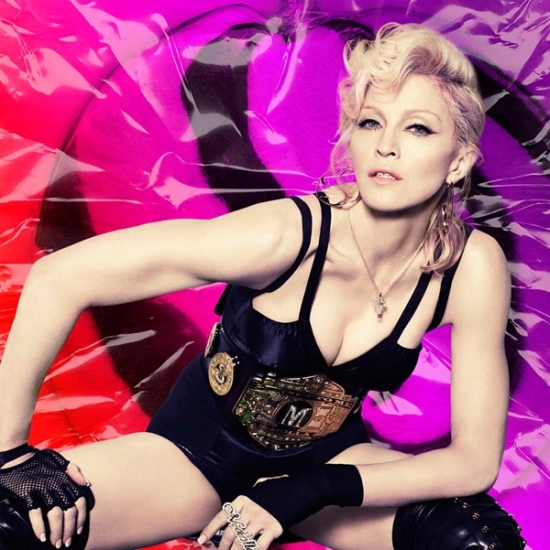 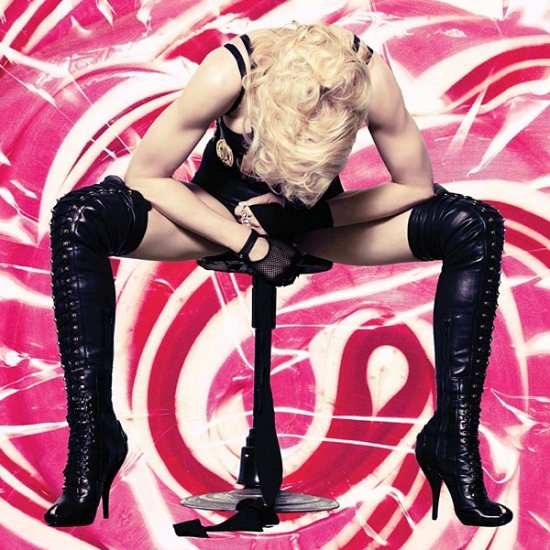 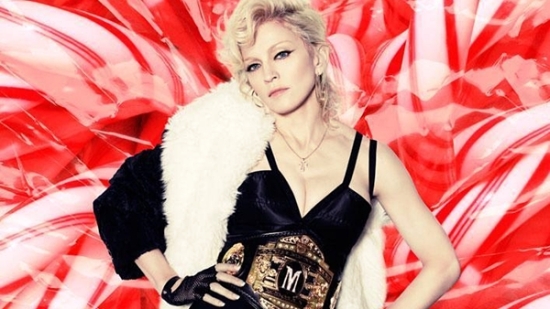 Madonna chose to stick with the sweet theme because “she loves candy,” said her longtime rep, Liz Rosenberg. “It’s about the juxtaposition of tough and sweetness, or as Madonna so eloquently expressed, ‘I’m gonna kick your ass, but it’s going to make you feel good.'”

The album, which would feature Justin Timberlake on multiple tracks and production by Pharrell Williams, Timbaland, and Nate “Danja” Hills, was scheduled for release on April 29th in North America. The first single, 4 Minutes, would precede it in mid-March. 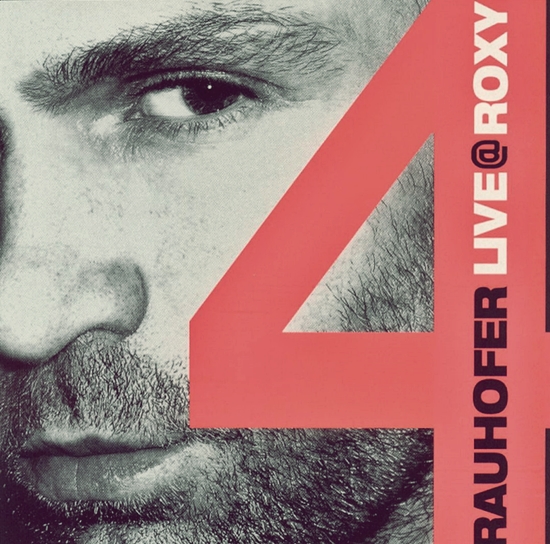 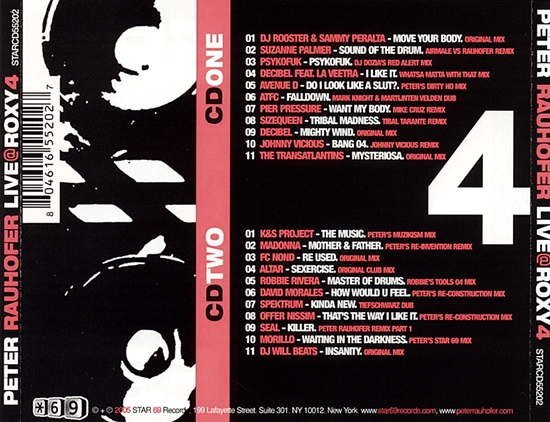 On June 11 2005, promo-only remixes of the American Life track Mother And Father peaked at # 9 on Billboard’s Hot Dance/Club Play chart in the U.S.

The chart placement was fueled by Peter Rauhofer’s “Re-Invention Remix” of the song, which was featured on his compilation album Live @ Roxy 4. His label *69 Records also issued a unsegued version of the remix on a scarce promo CD. Additional white-label remixes of Mother And Father by Johnny Rocks also surfaced, though it is unlikely that they had as much impact on the song’s chart placement.

It is believed that the remixes were initially commissioned for a proposed American Life remix album. The idea eventually devolved into the Remixed & Revisited EP, with no remixes of Mother And Father making the final cut.

Like Loading...
December 9, 2019 By Jay in 2003, December Tags: Above & Beyond, American Life (Album), Nobody Knows Me, Nothing Fails, Peter Rauhofer, Remixed & Revisited, Tracy Young 4 Comments 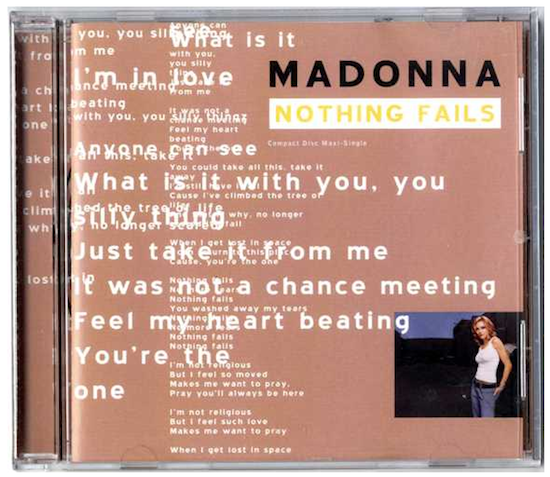 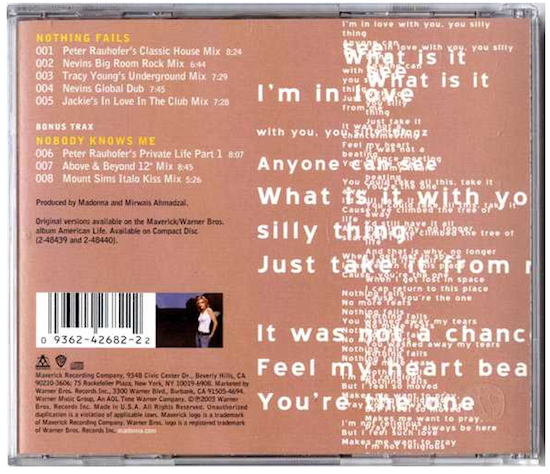 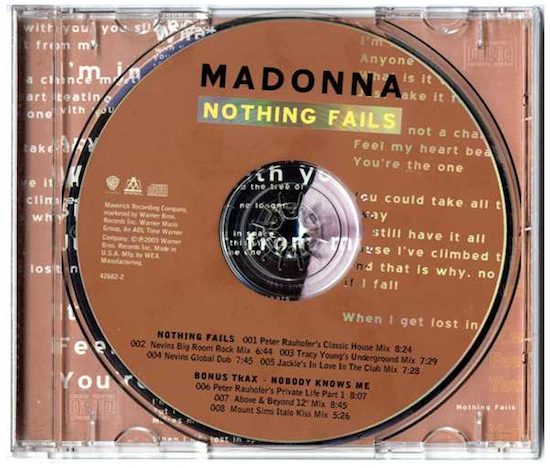 On December 9 2003, Madonna’s Nothing Fails CD maxi-single (featuring remixes of Nobody Knows Me) was released in the USA.

The CD included the following remixes:

Were CD single designers on strike when this was released? What happened to cool designs for singles? Lame lame lame ..

On November 17 2001, the promo-only remixes for Impressive Instant by Peter Rauhofer climbed to number-one on the Billboard Hot Dance Club Play chart in the US. It remained in the top spot for the week of November 24th.