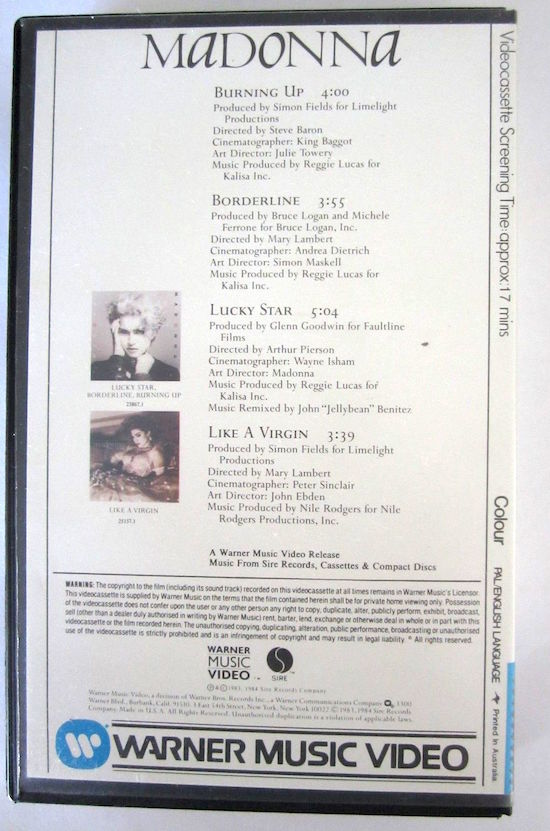 The photos above show the Australian release of Madonna The Videos on VHS. 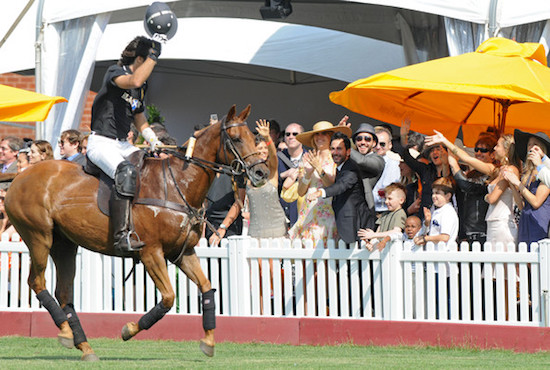 She was joined by designer Marc Jacobs, photographer Steven Klein and her children Rocco and David.

The event raised money for Prince Harry’s organization supporting orphans with AIDS in the African nation of Lesotho. 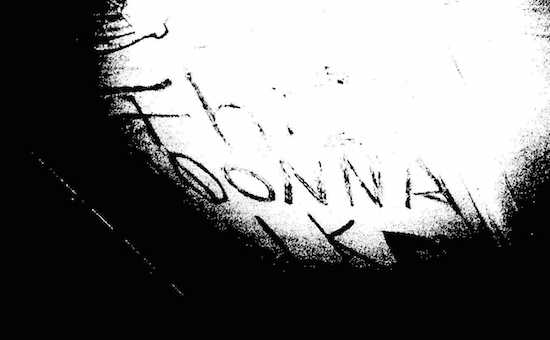 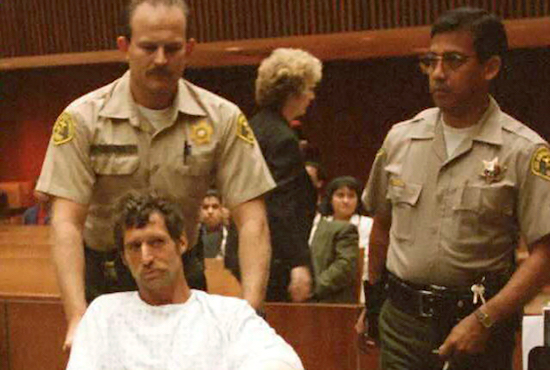 On May 29 1995, Robert Hoskins was shot by a security guard outside Madonna’s Castillo Del Lago estate in Los Angeles, California for trespassing on her property and threatening to marry or kill Madonna. Madonna was not at home during the time of the incident.

On May 28 1990, Madonna played the second of a three show run at the Skydome in Toronto, Canada during her Blond Ambition Tour.

As the story goes, the concert on May 28th was attended by a Toronto police detective who became uncomfortable with Madonna’s simulated sexual theatrics. The detective complained to the Crown attorney, who became convinced–based on how it had been described–that the show on the 29th should not be permitted to proceed with similar content.

Supt. Frank Bergen was one of the constables sent to follow up on the complaint on May 29th, which was subsequently captured in Madonna’s film Truth Or Dare. Bergen recalled the events in a recent interview with The Canadian Press:

What I was struggling with was how do you go to the microphone and tell everyone the show is cancelled? My role and my position was we were not going to shut the show down. We were portrayed as being real knobs, if you will [in the documentary]. I don’t think we were…I don’t think we ever got to the (point), nor would we have, where we walked up onto the stage – and onto her bed – and handcuffed her. Then we would’ve been part of a different history.”

It took a year before the officer would hear about his cinematic debut in Truth or Dare, when one afternoon his teenage neighbour excitedly shouted across the backyard that he’d spotted him on the big screen.

Bergen said he respects concerns over obscenity but concedes it would’ve been difficult to satisfy a “loose interpretation of the Criminal Code.”

On May 27 2015, Forbes magazine announced that Madonna topped the annual list of top-earning musicians and also claimed the No. 28 spot on their list of America’s richest self-made women.

Here’s what Forbes had to say:

The wealthiest musician on the list, Madonna has an estimated net worth of $520 million, with her main source being from music, clothing, and real estate  One of the top pop divas of all time. Her tours have grossed an estimated $1.2 billion over the years, including $305 million from her 2012 MDNA tour. That helped her earn an estimated $125 million during the ensuing 12-month period during which Forbes calculated celebrity earnings, more than any other musician. Look for another bump when she goes on the road with her latest album, Rebel Heart, in August.

On May 26 1984, this classic Madonna photo by Helmut Werb was featured in No 1 UK magazine, along with the lyrics to Borderline.

Here are more amazing photos from that photo session: 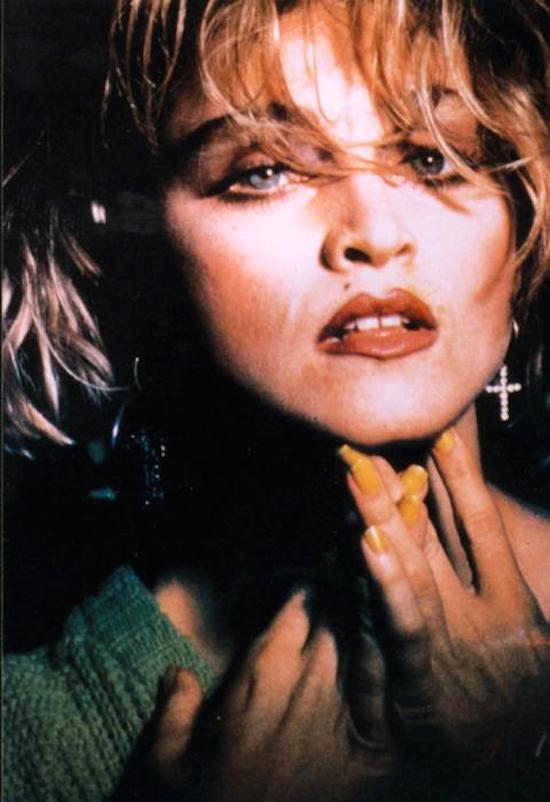 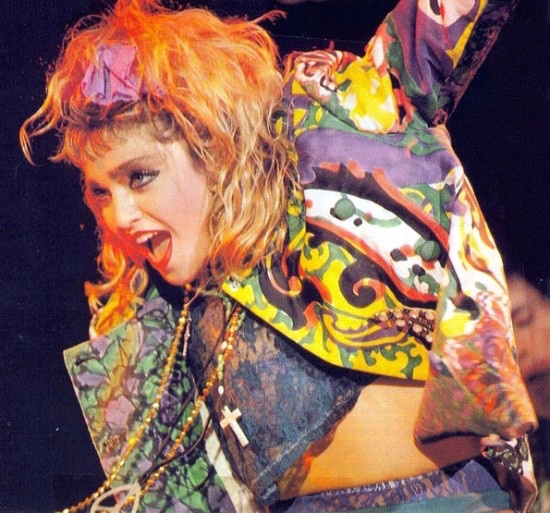 On May 25 1985, Madonna performed The Virgin Tour at Cobo Arena in Detroit, Michigan. The show was filmed by Daniel Kleinman, and released by Warner Music Video and Sire Records on November 13 1985.

Here is the dialog from Madonna’s famous Virgin Tour introduction (filmed by James Foley for the video release, it was not present during the concerts):

Madonna Live: The Virgin Tour was an enormous success.  The home video release was the top selling music video cassette of 1986 in the USA, and the video was certified double platinum by the Recording Industry Association of America (RIAA) for shipment of 100,000 copies.