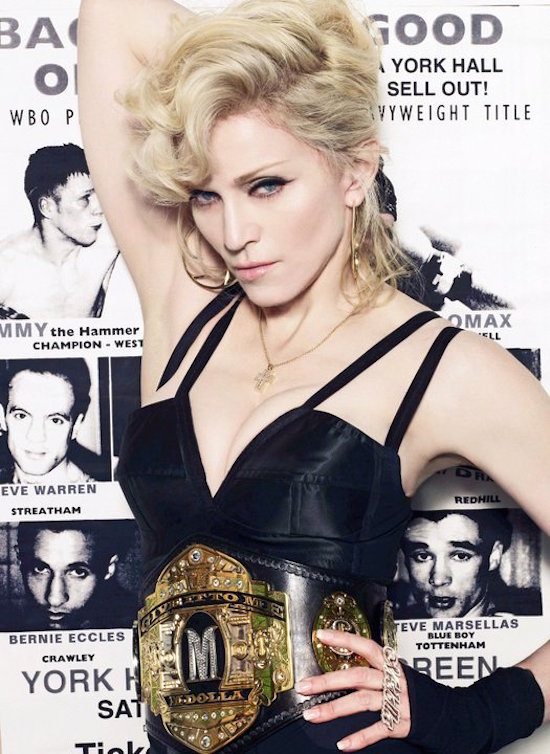 On January 31 2008, Forbes announced that Madonna was the richest woman in music.

Forbest.com predicted that Madonna earned $72 million between June 2006 and June 2007. Madonna made her millions with the concert grosses from the Confessions Tour, merchandising revenue, fragrance deals, album sales, her fashion line with H&M and a deal with NBC to broadcast her concert performance at London’s Wembley Stadium.

Barbra Streisand ranked No. 2 with $60 million in earnings thanks to her comeback tour of Europe and North America.

Celine Dion ranked No. 3 with $45 million in earnings thanks to her successful residency at Caesars Palace in Las Vegas. 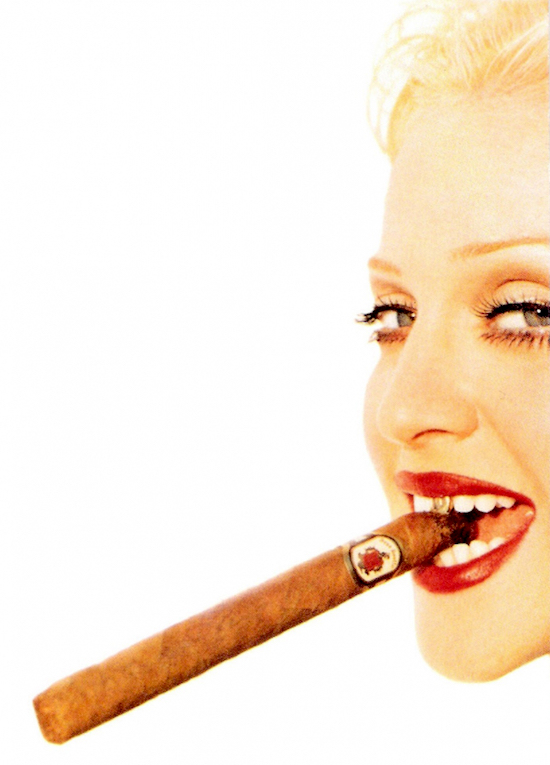 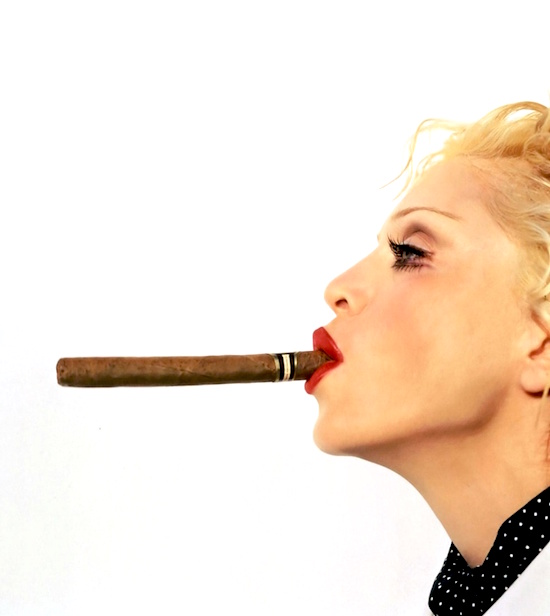 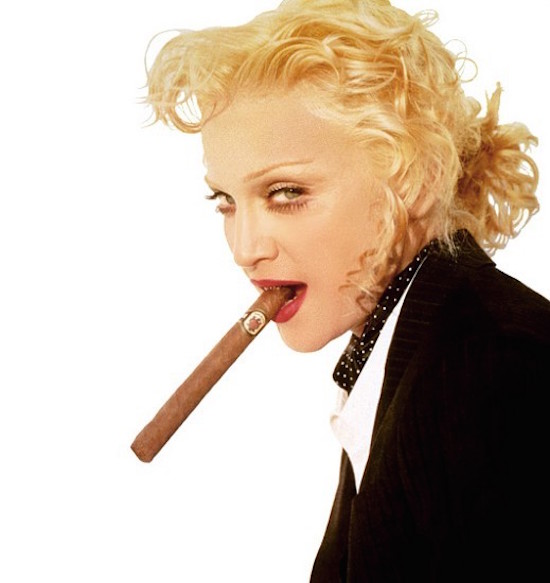 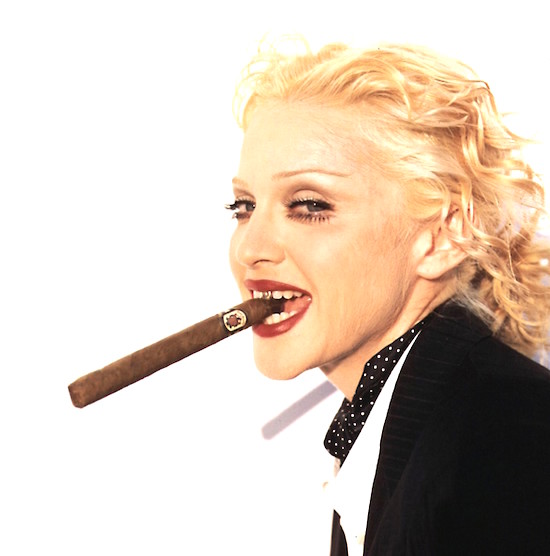 On January 30 1993, the second single from Madonna’s Erotica album, Deeper and Deeper, hit #7 on the Billboard Hot 100 in the USA.

Slant Magazine ranked Deeper and Deeper at number 33 on their list of 100 Best Singles of the 1990s:

“Among Madonna’s finest achievements, the angsty pop anthem Deeper and Deeper is both an acute distillation of Erotica ’​s smut-glam decadence and the singer’s lifelong blond ambition.” 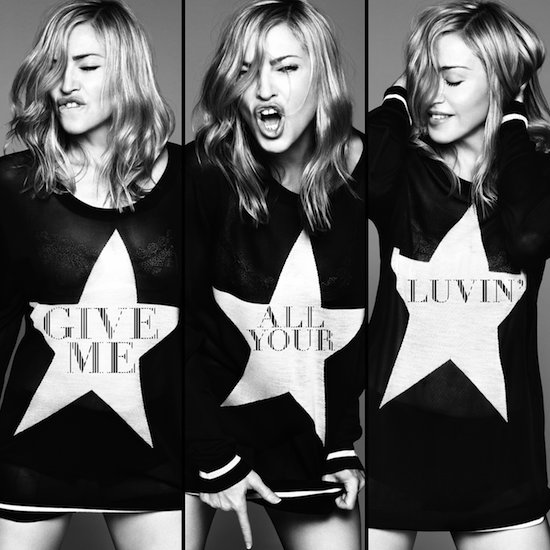 On January 29 2012, Live Nation Entertainment and Interscope Records released a press release announcing Madonna’s Give Me All Your Luvin’ single:

Madonna will be releasing her new single Give Me All Your Luvin’ featuring Nicki Minaj & M.I.A. on February 3rd, three days before her highly anticipated Bridgestone Super Bowl halftime performance. Give Me All Your Luvin’ is the first single from Madonna’s upcoming album MDNA, her 12th studio album and follow up to 2008’s Hard Candy which debuted at No. 1 in 37 countries. The song was written by Madonna, Martin Solveig, Nicki Minaj and M.I.A, composed by Martin Solveig and Michael Tordjman and produced by Madonna and Martin Solveig.

Where does this single rank for you in the history of Madonna’s hit singles? Is it a favorite? Forgotten? Should she perform it again? 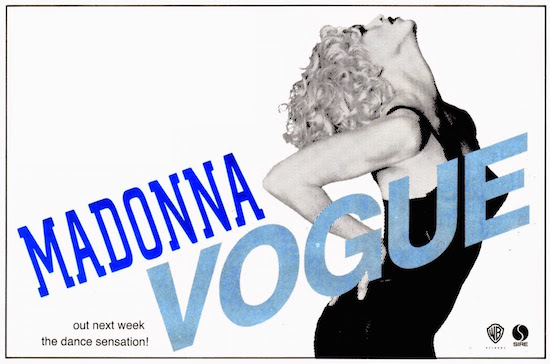 On January 27 1984, Madonna performed Burning Up and Holiday on the UK television program, The Tube.  The show was broadcast live from The Hacienda club in Manchester.

Malcolm Gerrie, executive producer of The Tube, has been quoted as saying that the show paid for Madonna to travel to Manchester because Warner Bros. didn’t yet consider her as “a priority artist” and weren’t willing to foot the bill. 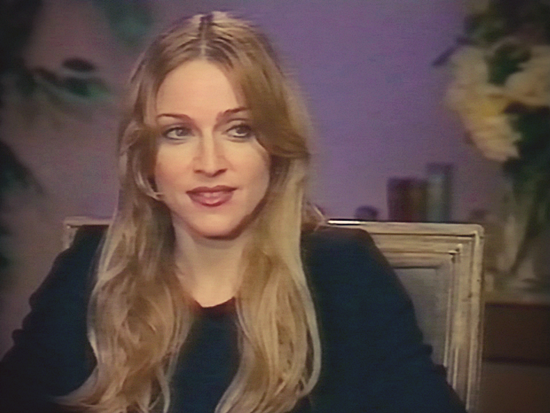 On January 26 1998, Madonna was interviewed by Ian “Molly” Meldrum in Los Angeles, California as part of the promotional campaign for her upcoming album, Ray Of Light.

The interview aired in early March as an Australian television special sponsored by Warner Music Australia.