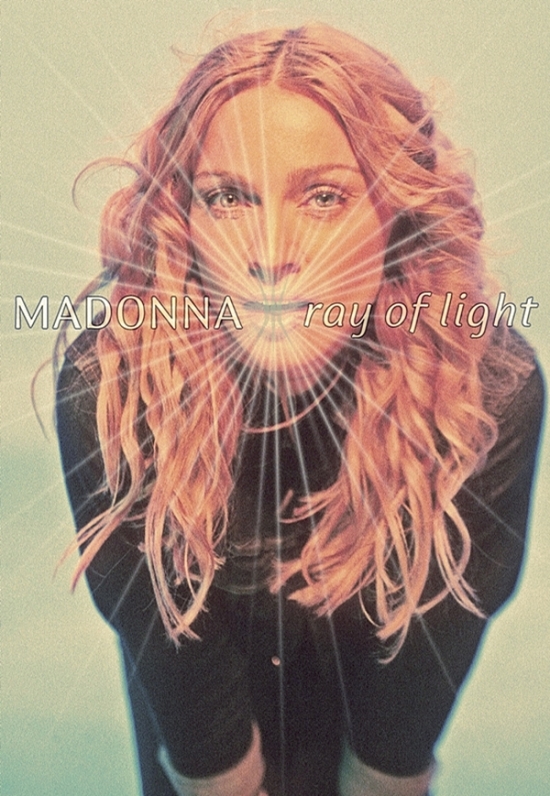 On May 24 1998, the Ray of Light single made its debut on Australia’s ARIA Singles Chart at its peak position of #6. It was present for a total of seventeen weeks on the chart, and was certified Gold by the Australian Recording Industry Association (ARIA) for shipment of 35,000 copies of the single.

On March 19 1989, Madonna’s Like A Prayer stormed on to Australia’s ARIA Singles Chart, entering at #3. It would hit ARIA’s top spot the following week, nudging out The Fine Young Cannibal’s She Drives Me Crazy.

The two songs entered into an extended dance for the pole position, with Crazy reclaiming its spot for two weeks before handing it back again to Prayer. Then back to Crazy. Then Prayer.

Our Aussie mates may be a tad indecisive with their hits – but they sure know how to pick ’em! 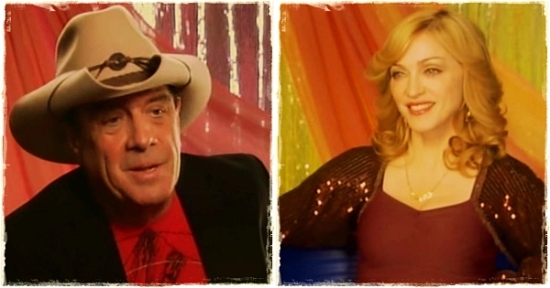 On December 15 2005, the second of a two-part interview with Madonna conducted by Molly Meldrum aired on Australian morning show Sunrise on Channel Seven.

Meldrum had been one of the earliest champions of Madonna’s music in the land down under, with his influential music video show Countdown playing a significant role in Burning Up reaching #13 on the Australian singles chart in 1984.

Madonna returned the favour by granting Meldrum exclusive interviews throughout the 80’s and 90’s, culminating with this 2005 interview to promote her album, Confessions On A Dance Floor.

On December 5 1993, the final single from Madonna’s Erotica album, Bye Bye Baby, debuted at 31 on the Australian Singles Chart.

The single included the following versions of Bye Bye Baby: 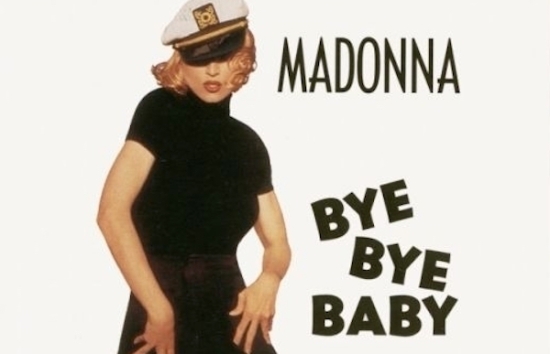 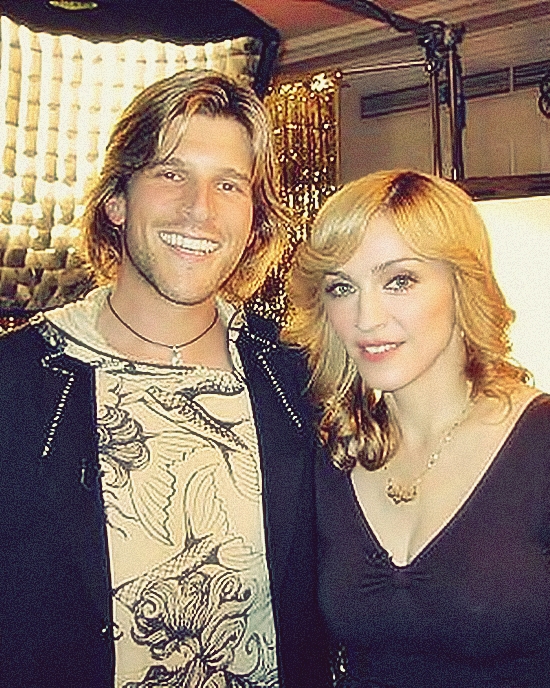 On November 29 2005, Andrew G’s spirited interview with Madonna aired on pay-TV Channel [V] in Australia. The interview was recorded in London during a press junket to promote Confessions On A Dance Floor.

Madonna had hoped to bring her 2006 Confessions Tour to Australia during its final leg, which saw her perform her first full concerts in Japan since 1993. Shows in Australia, however, did not materialize during the tour.

On October 10 1987, Madonna appeared on the cover of Australia’s TV Week magazine.

We’re taking this opportunity to share most of the published Herb Ritts photos from this shoot. Enjoy! 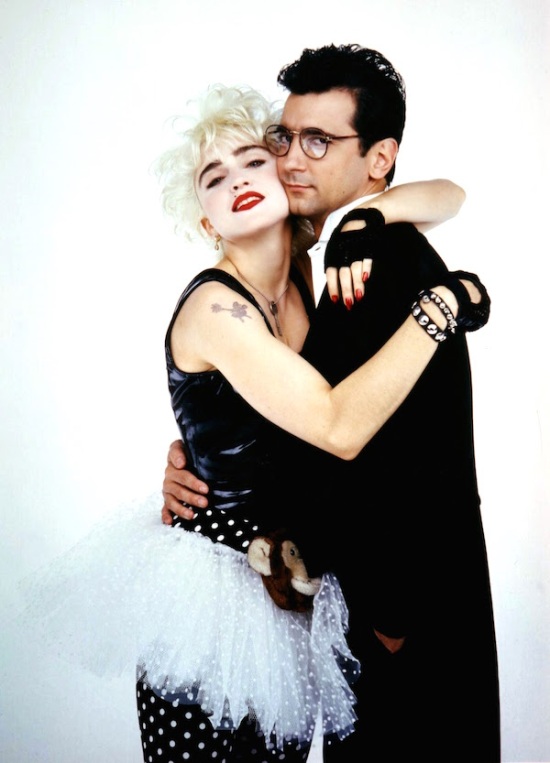 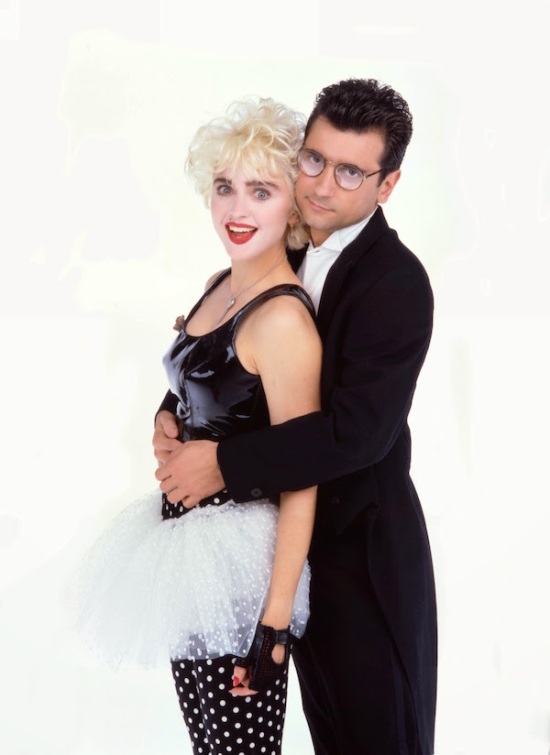 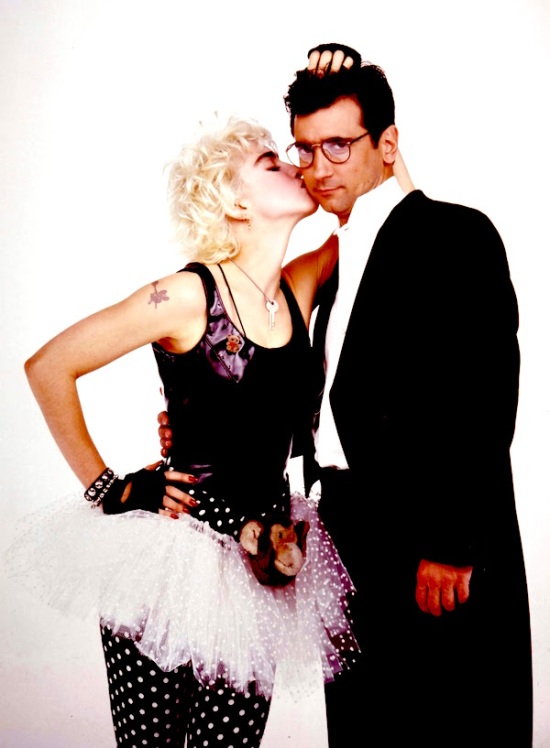 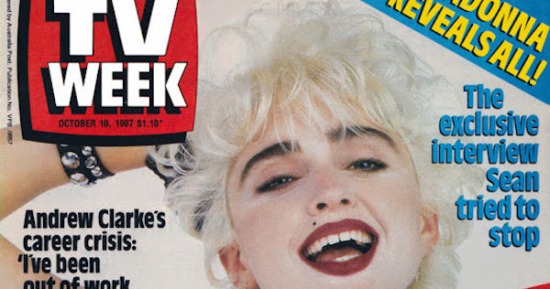 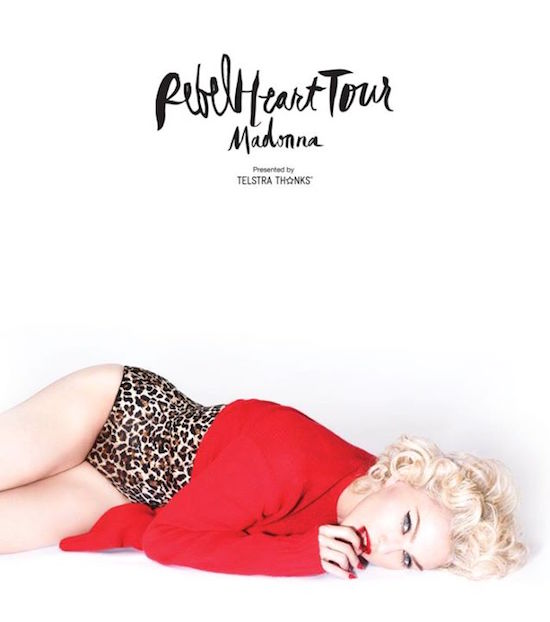 On June 21 2015, Madonna and Live Nation announced that Madonna’s Rebel Heart Tour would take Madonna to Australia for the first time in two decades, and her first time ever in New Zealand.

Madonna will make a historic return to Australia performing live for the first time in 23 years as well as her first ever shows in New Zealand, with her Rebel Heart Tour.

The tour will kick off at Vector Arena on March 5th and 6th in Auckland, followed by the Australian dates presented by Telstra Thanks and including concerts on March 12th & 13th in Melbourne, March 19th & 20th in Sydney and March 26th & 27th in Brisbane.

Tickets and VIP Packages go on sale Monday, July 6th at 10am.