The song was Madonna’s third number-one single on the Billboard Hot 100, and her first number-one on the Adult Contemporary chart.

In an interview about the song, Madonna said, “I thought about my relationship with my parents and the lying that went on. The song is about being strong, and questioning whether you can be that strong but ultimately surviving.”

In a review of the album True Blue, Stephen Thomas Erlewine from Allmusic called it a “tremendous ballad that rewrites the rules of adult contemporary crossover”.

Jim Farber from Entertainment Weekly called the song “her best ballad to date”.

In a review of her compilation album The Immaculate Collection, David Browne from Entertainment Weekly magazine called it “one of her few successful shots at being a balladeer”.

Alfred Soto from Stylus Magazine felt that “the song’s set of lyrics remain her best” and that the vocals “seethes with a lifetime’s worth of hurts which she nevertheless refuses to share”.

Sal Cinquemani from Slant Magazine called the song “striking” adding that it “rewrote the rules of what a pop song was supposed to sound like”.

Edna Gundersen from USA Today called the song “a moody heart-tugger, may be her best song ever.” 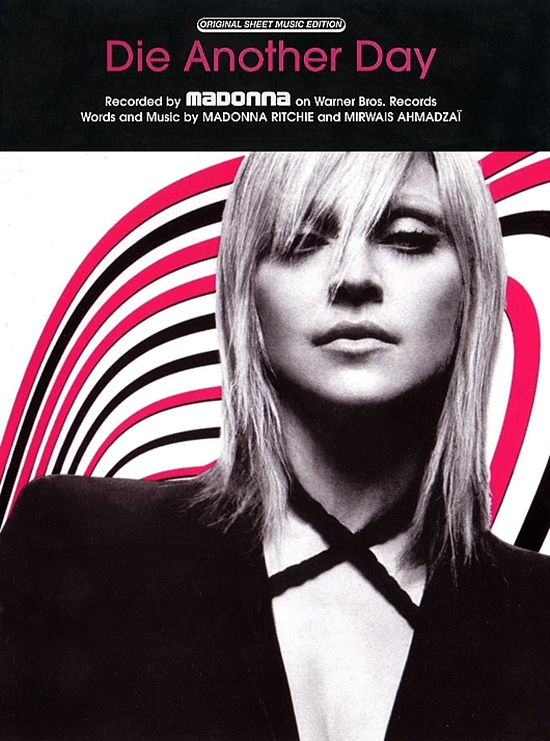 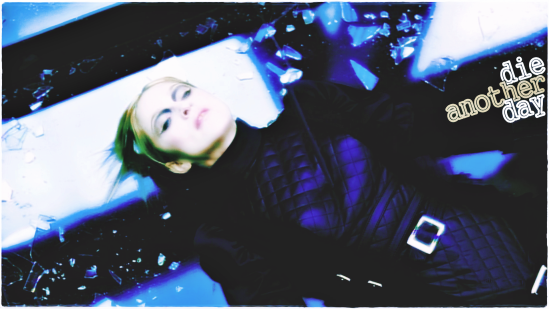 On May 30, 2002, People magazine mistakenly reported that Madonna was set to record a cover version of Gordon Lightfoot’s If You Could Read My Mind:

Madonna fans who are looking forward to seeing and hearing her on the new James Bond film, Die Another Day, will be chuffed to hear that her Madgeness will be taking a slightly bigger role in the flick than previously thought. Mrs R will record a cover of a song called If You Could Read My Mind for a spicy scene where Bond, played by Pierce Brosnan, seduces Halle Berry’s character, Jade. The song was originally recorded in 1970 by Gordon Lightfoot.

In fact, an original song titled Can’t You Read My Mind, written by Madonna & Mirwais, is registered in ASCAP’s database. String arranger Michel Colombier confirmed in May of 2002 that he had recorded a string arrangement for the song, referring to it as the theme for the upcoming Bond film. This suggests that it was likely an early version of the released theme song, Die Another Day, possibly featuring alternate lyrics that were later revised to tie in with the film’s title.

On May 29 1992, the FBI recovered 44 nude photographs of Madonna from a collection by photographer Steven Meisel that was set to appear in her upcoming book, Sex. The “thief of nudes” was arrested in West Hollywood, California for trying to sell the pictures for $100,000 to an undercover FBI agent.

On May 28 2008, Madonna learned that she was officially going to be allowed to adopt David Banda.

Madonna’s lawyer made this statement:

“We are very happy with what the judge has ruled. Finally the court has granted Madonna full adoption rights of the boy…It’s all over, thank God. It is a positive and beautiful judgment that will have an impact on Malawi’s adoption laws.”

On May 27 2017, the long-running and highly respected authority on record collecting, Goldmine Magazine, inducted Patrick Leonard into the Goldmine Hall Of Fame for his contributions to the music industry as a songwriter, producer and musician. His work with Madonna in particular was highlighted in his induction bio.

Madonna was one of the earliest inductees into the Goldmine Hall Of Fame, having secured her place in the second round of inductions. Leonard was inducted in the 95th round, which is impressive nonetheless for an artist who has always kept a relatively low profile despite working with some of the biggest names in the music business, including Michael Jackson and Leonard Cohen, and is certainly well-deserved.

As Madonna fans, we respect that she is a forward-thinking artist and our hope is that she will always continue to follow any creative path that inspires her. While we do not discount the many other brilliant songwriters Madonna has collaborated with, nor do we deny Madonna’s own gifts of writing brilliant melodic hooks and conveying universal truths through her words, the proof that Madonna and Leonard bring out the very best in each other’s craft is right there in their songs. Whether destiny holds future collaborations between Madonna & Leonard is entirely their decision to make, but should the pair find themselves inspired to work together again, it would certainly be to the delight of most Madonna fans, and potentially to fans of great music in general.

Our view is that when strong chemistry exists in a songwriting partnership, especially one that has produced such varied output as Madonna & Leonard’s, there is always an opportunity to reconnect and create something fresh and relevant. This was proven when the pair reunited for 1998’s Ray of Light, an album which, promotional tactics aside, owes as much in substance to Madonna/Leonard as it does in style to Madonna/Orbit.

The bottom line is – great songs are great songs. You can restyle a great song to make it fit with the production trends of the day, but if a song is all style with little substance it won’t stay fresh for long. The songwriting partnership of Madonna & Leonard has yielded a body of work that has consistently proven itself to be timeless. And is this not the ultimate goal of any forward-thinking artist – to produce work that is substantial and transcendent enough to remain relevant well into the future? 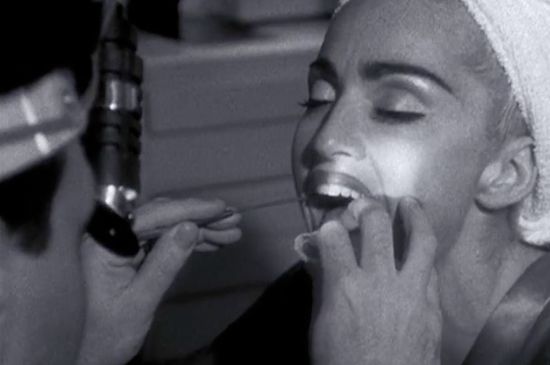 On May 25 1990, Madonna had to cancel a third scheduled Blond Ambition concert at the Rosemont Horizon in Chicago, Illinois, due to laryngitis.