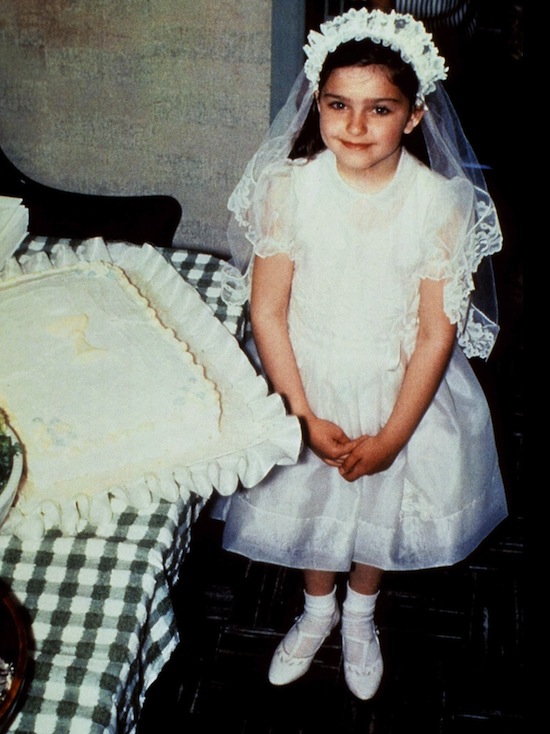 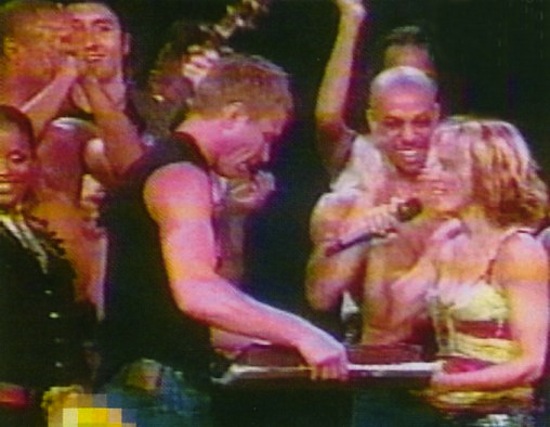 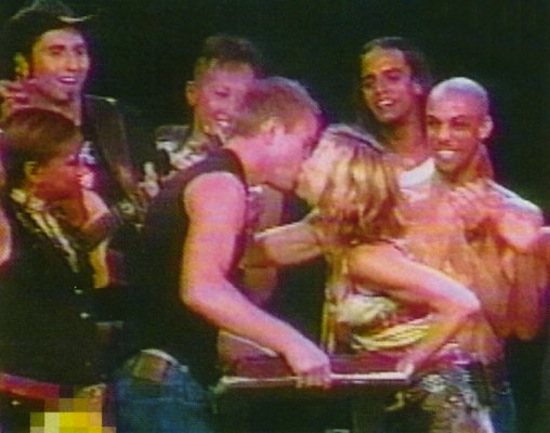 On August 15 2001, during a sold-out “Drowned World Tour” concert at the National Car Rental Center, Sunrise, FL, Madonna was surprised by husband Guy Ritchie when he appeared onstage to present her a cake for her 43rd birthday. 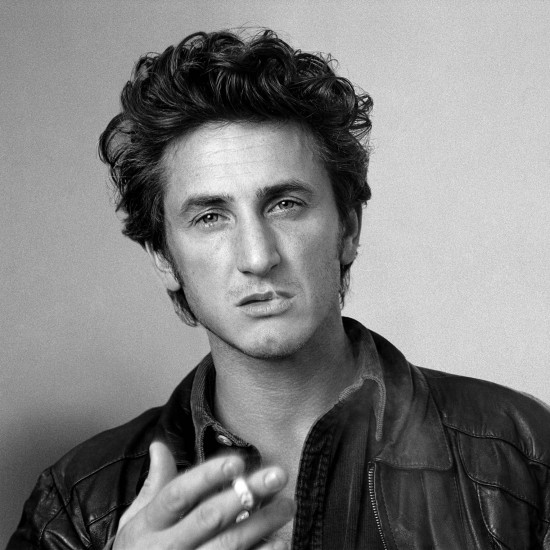 In the film, Truth Or Dare Madonna is asked, “Who has been the love of your life for your whole life?”  Madonna replies without hesitation, “Sean. Sean.”

On February 16 1997, Madonna made a special appearance at Elizabeth Taylor’s 65th birthday party at The Pantages Theatre in Los Angeles, California. 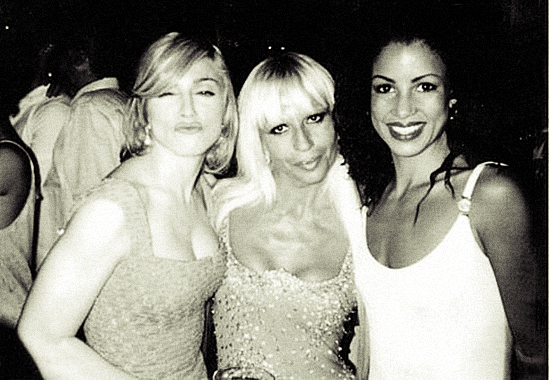 On August 17 1995, Madonna attended a private party at the Delano Hotel in Miami, Florida in celebration of her 37th birthday.

Among the guests waiting inside were Gloria and Emilio Estefan, actor Andy Garcia, Cuban musician Cachao, Donatella Versace and Estefan protegee Albita, who sang a rousing Latino version of Happy Birthday. Ms Ciccone uncharacteristically stopped and chatted with the press, who had all been alerted about the private party, causing crowds to close down the surrounding streets.

Among her revelations were the favorite gift so far (a diamond-and-gold name bracelet from her beau, Carlito); and the pleasure she was getting from having her birthday party in her very own restaurant, the Blue Door, located in the rear lobby of the Delano. News of the party, with the chic new hotel as a stunning backdrop, was seen on every national entertainment and tabloid show in America, and perhaps the world.

In the film, Truth Or Dare Madonna is asked, “Who has been the love of your life for your whole life?”  Madonna replies without hesitation, “Sean. Sean.”