On January 31 2005, BBC Radio-One asked fans to vote for the Greatest UK Number One Single to celebrate the 1,000th number-one hit in the country. Madonna was the most voted for female artist with two songs in the top ten:

What do you think of the results of the poll?

Jose Promis (AllMusic) had this to say about the single:

Deeper and Deeper was the second single released from Madonna’s Erotica album. The song, in its regular album form, is a dance epic. The single includes seven versions, which are all club mixes of a song that was a club hit to begin with. This single begins with an edit of the album mix, followed by two stripped-down house mixes (featuring a sample from Vogue where “Greta Garbo, Greta Garbo” is repeated throughout the song). The fourth mix is a basically the extended album version, which, in the breakdown, substitutes piano for the Spanish guitars. The fifth and sixth versions are dub mixes, while the seventh is little more than a few extra minutes of bonus dub beats, which, in the long run, wind up being somewhat indistinguishable from one another. The mixes don’t stray too far from the original’s winning recipe, but, with nearly 45 minutes worth of dance beats, one can hardly say this single doesn’t satisfy. 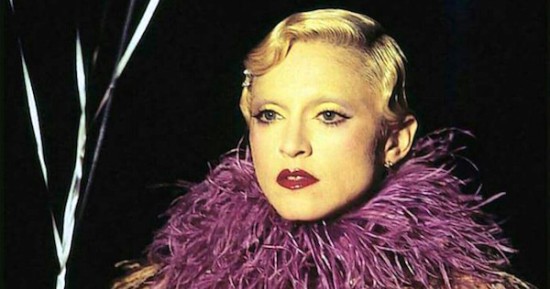 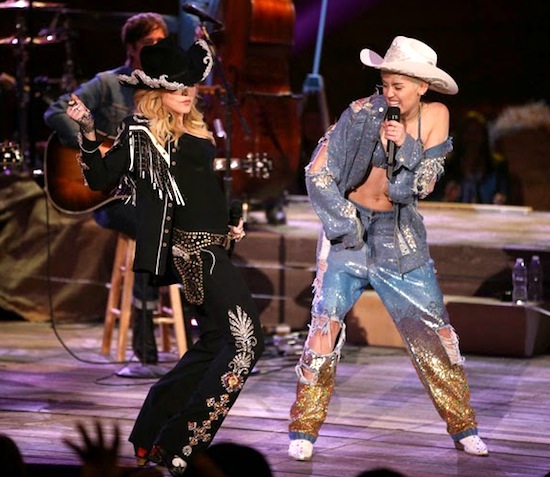 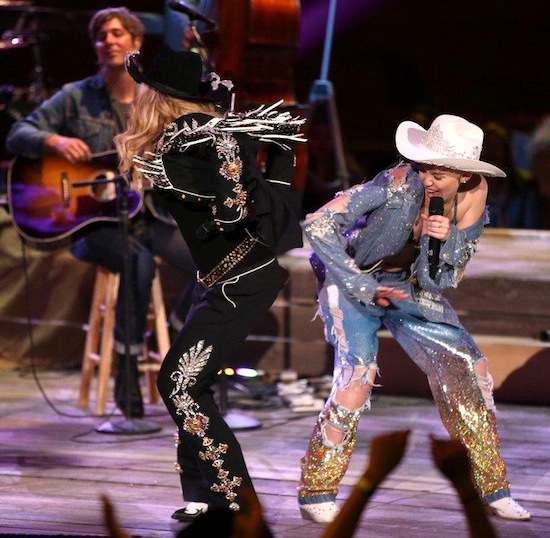 Madonna and Miley teamed up for a Country-Western mash-up of Don’t Tell Me – one of Miley’s favourite Madonna songs – and her own hit, We Can’t Stop.

The performance was recorded in Los Angeles on January 28.

On January 28 1985, Madonna and Huey Lewis presented an award to Prince & The Revolution.  Madonna was also nominated for Favorite Pop/Rock Female Artist at the 12th annual American Music Awards at the Shrine Auditorium, in Los Angeles, California.

On January 27 1984, Madonna performed Burning Up and Holiday on the UK music program The Tube.  The show was broadcast live from the Hacienda Club in Manchester. 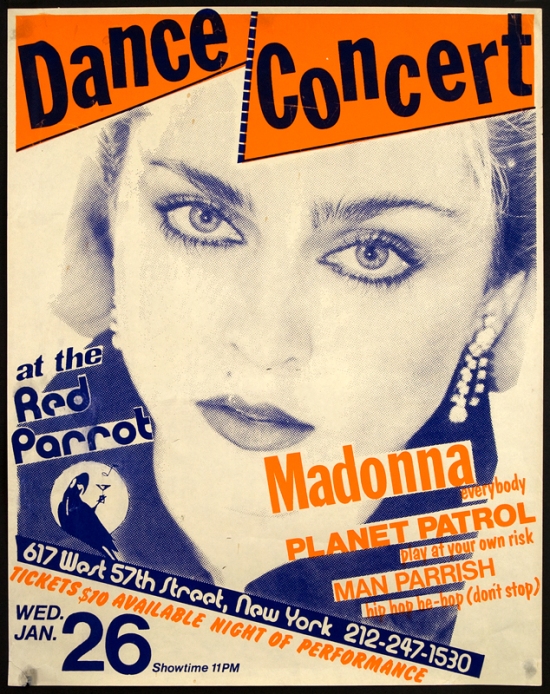 On January 26 1983, Madonna performed a track date at the Red Parrot at 617 West 57th St in New York City. Also featured on the bill were Planet Rock and Man Parrish.

While unconfirmed, the setlist likely would have previewed the soon-to-be-released Physical Attraction & Burning Up (which were recorded in November, 1982) along with her then-current club hit, Everybody.

A review of the night’s performances was featured in the February 12 1983 issue of Billboard Magazine (pictured with the show’s flyer above).

It may have been the first but it would be far from the last review in which Madonna’s musical talent would be minimized in retribution for her strong visual presence, among other things. Unlike Elvis or Michael Jackson, female artists are often criticized for flaunting the same qualities that make heros out of their male counterparts; for daring to be more than one-dimensional artists. While Madonna is not the first or the last female artist to break through these barriers – and her mission is indeed still a work in progress – one only needs to flip through the pages of Billboard magazine on both sides of the 1983 cultural divide to witness the scope of her impact on music and popular culture. 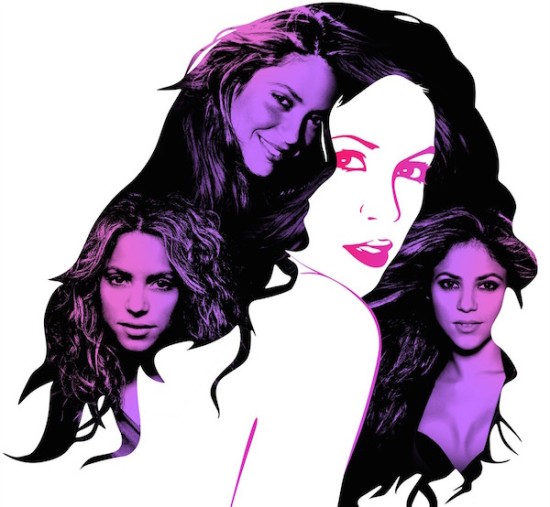 On January 25 2008, Sunsilk announced that Madonna, Marilyn Monroe and Shakira would be the faces of their first global advertising campaign.

From the press release:

The campaign aims to convince twenty-something girls around the world that “Life Can’t Wait”. These three powerful fashion and beauty icons embody the spirit of living life with passion and urgency. They have made their lives happen and Sunsilk hopes millions of girls will be inspired to do the same. Due to launch during the American Super Bowl on February 3rd, the Life Can’t Wait campaign aims to encourage women to live their lives to the fullest by making the most of every minute. The new Sunsilk campaign tells each icon’s unique story through the lens of their changing hair – each look inspiring a new chapter in their lives, revealing the power of hair as a tool of self-expression.