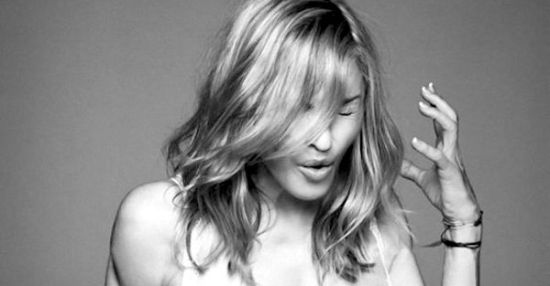 “In recent days a number of wild and totally false rumors about Madonna’s philanthropy–spread by bloggers and tabloids–have begun appearing on the internet. As we have said previously, Raising Malawi is currently undergoing a series of positive changes in an effort to serve more children. Neither Madonna nor Raising Malawi is being investigated by the FBI or the IRS. It is unfortunate that people have chosen to say things about Raising Malawi and Madonna that are not true. Madonna remains committed and focused on what matters helping the children of Malawi.” 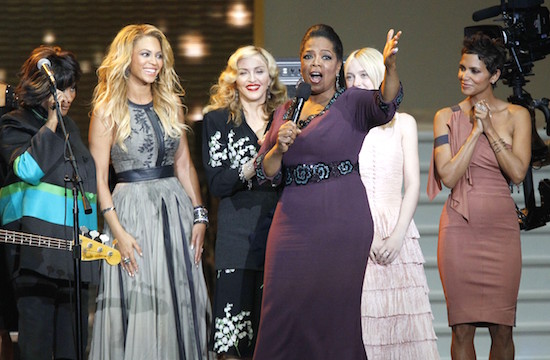 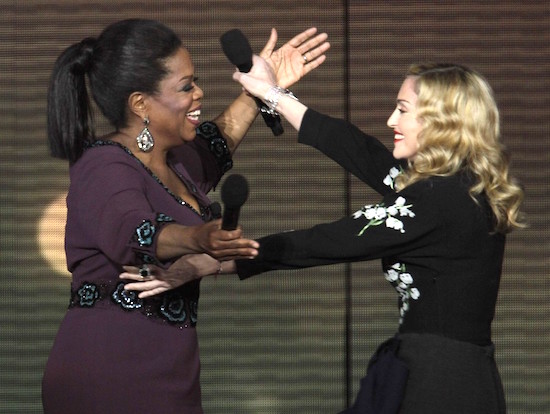 On May 17 2011, the final episode of The Oprah Winfrey Show was recorded at the United Center in Chicago in front of an audience of 13,000 people.  The two-part episode included appearances by Madonna, Will Smith, Tom Hanks, Maria Shriver, Beyonce, Patti LaBelle, Stevie Wonder, Tom Cruise, Aretha Franklin and more.

Madonna had this to say about Oprah’s career and legacy:

“It’s no secret millions of people are inspired by Oprah. I am one of those people. She’s a self made woman who has been at the top of her game for 25 years and she is still kicking ass, encouraging people to dream big, work hard, to read a book, get an education, ask questions – no matter who you are or where you come from. She fights for things she believes in, even if it makes her unpopular. She has balls and a wealth of compassion. I’ve learned so much from her.”

Madonna told the audience that Oprah has inspired her to continue her work at her school in Malawi, despite the setbacks.

“I hope to have that same thrill in the years to come, to see that I, too, have made a difference. Oprah, may the next chapters be even better. I stand before you on behalf of the many you have helped and vow to be more courageous and never give up. Never…. Thank you for inspiring me.”

On December 4 2011, shoe designer John Fluevog told the Calgary Herald’s Theresa Tayler that he never expected that Madonna would pay her respects by whipping out a pair of shoes he had gifted to her, putting them on during a scene in her infamous, documentary Truth Or Dare.

“Yah like ‘em?!” she said, as she flirted with the camera, showing off the “Munster” platforms.  At the time, it was a massive publicity break for the respected, but still little-known, Canadian designer.

Fluevog told Tayler that he rarely tells the story of how Madge ended up with a pair of his kicks:

“I don’t really like giving away shoes. It’s not what I do. This is a business. One night I was watching Madonna on one of those American talk shows. She was being very naughty, talking about spankings and saying all of these silly things. I thought, this is a game player. Her whole thing is a game. She needs a pair of my shoes.”

Fluevog then sent one of Madonna’s stylists a pair of his shoes and he never heard back.

“Not a thank you, not anything. Then, someone told me she wore them in the movie . . . I didn’t like Madonna’s game. I found it annoying, but I respected what she was doing.  The movie moment was a game-changer for Fluevog.  Things exploded for us. It was all a bit of shock to me.” 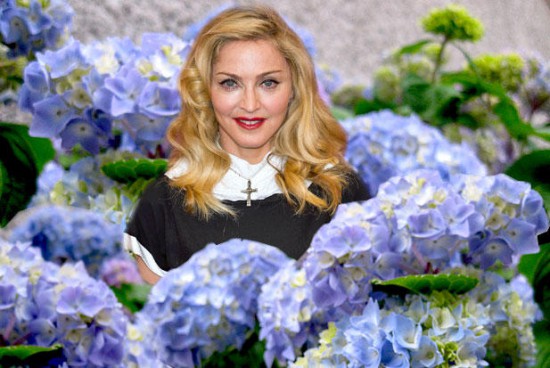 On September 12 2011, Madonna released a video in response to the controversy surrounding her dislike for hydrangeas.

On September 1, Madonna attended a press conference for her directorial debut W.E. at the 2011 Venice Film Festival. Just prior to the beginning of the conference, Madonna was handed a hydrangea by a fan. Although she accepted the flowers with a smile and told the fan “thank you,” she immediately turned to her costar, and with a hot mic, said, “I absolutely loathe hydrangeas. He obviously doesn’t know that.”  Madonna’s remark quickly became a subject of controversy in celebrity news, leading to much online gossips and commentaries criticizing her fuss over flowers. 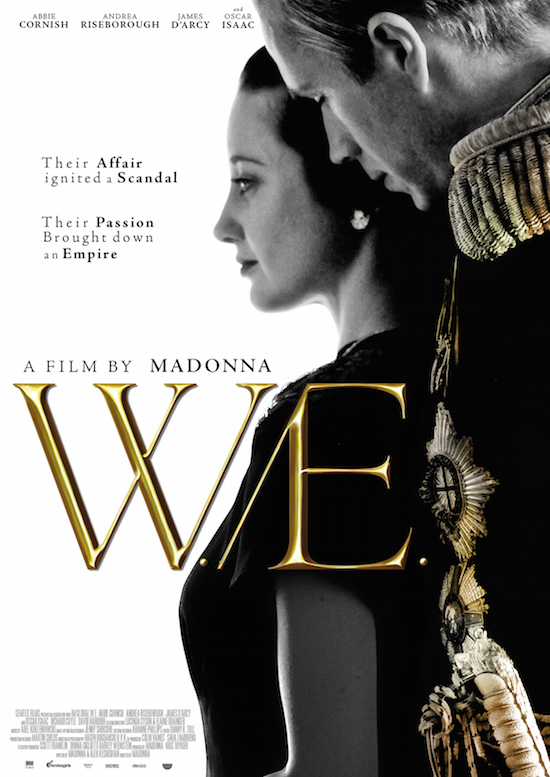 On June 13 2011, The Weinstein Company announced that it had acquired U.S. distribution rights to Madonna’s directorial debut of a feature film, W.E.

Madonna had this to say:

“W.E. is about the nature of true love, and the sacrifices and compromises that are often made. I’ve wanted to tell this story for a very long time, and bringing it to life has been a great adventure for me. I’m looking forward to working with Harvey and The Weinstein Company on this film.” 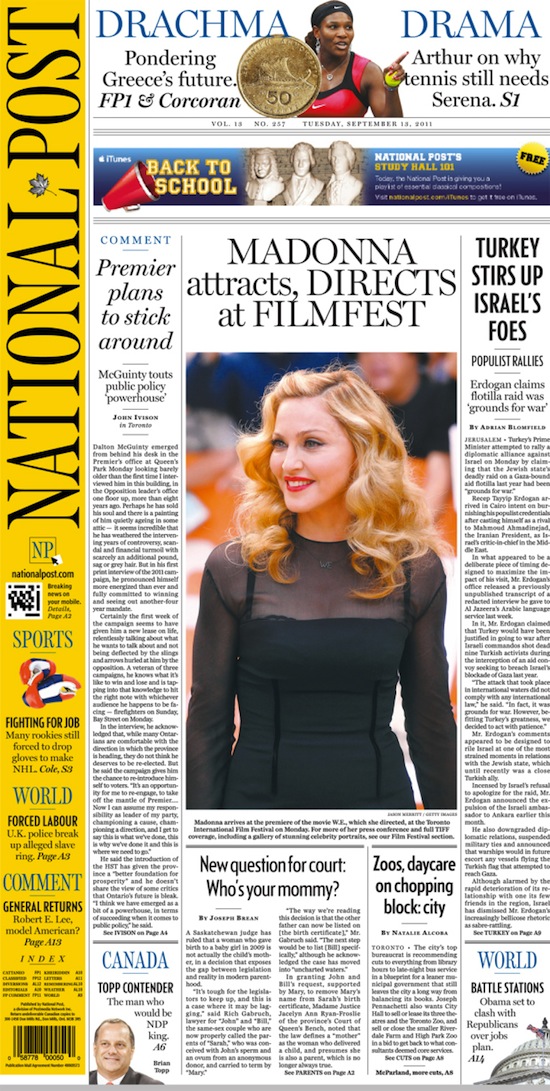 On September 13 2011, Madonna appeared on the cover of the National Post (Canadian newspaper).

Madonna was photographed wearing a Tom Ford dress on the red carpet of the Toronto Film Festival to promote her second movie as a director — W.E. — about a woman (played by Abbie Cornish) who obsesses about divorcée Wallis Simpson, for whom King Edward gave up his throne.