On May 22 2002, Madonna won Most Performed Song and Best Dance Song for Don’t Tell Me at the ASCAP Pop Music Awards. 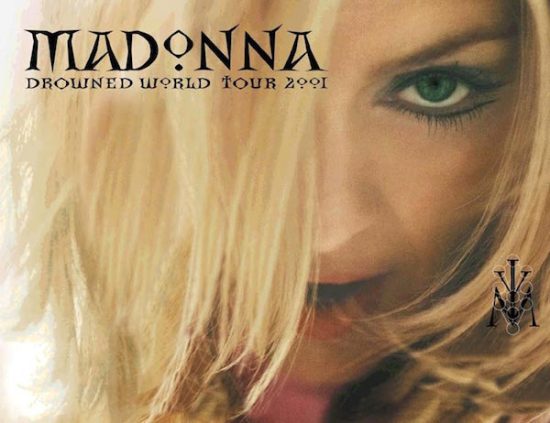 On March 30 2001, Madonna’s Drowned World Tour was confirmed via this announcement:

For the first time in eight years since The Girlie Show, Madonna promises to take the stage live in a extensive international concert tour this summer. The exhilarating itinerary promises to take her in a series of shows in Europe beginning in June and all across America starting in July. The tour will be promoted by SFX. A complete schedule of these landmark events will be announced within weeks. Madonna is expected to perform material from her smash hit electrifying Cowboy Punk album Music as well as signature songs spanning the length of her incredible stunning career in a cutting edge concert setting that will continue the tradition of trend setting innovation that Madonna is famous and known for on the stage!

On December 2 2000, Madonna’s Don’t Tell Me single was reviewed by Chuck Taylor in Billboard magazine. 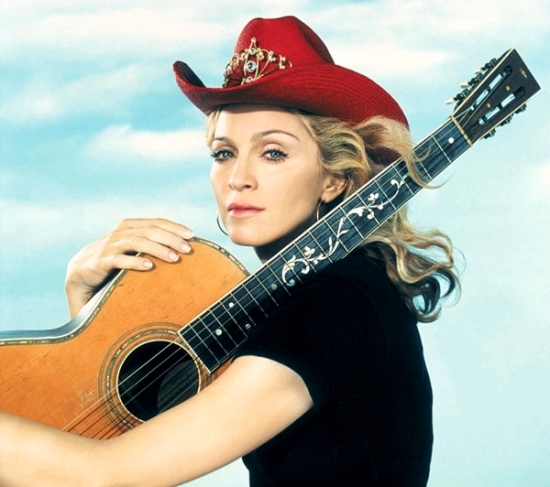 On November 18 2000, Madonna’s Music maxi-single spent its final week at #1 on Billboard’s Hot Dance Music Maxi-Single Sales chart in the U.S. following an amazing eleven consecutive week run at the top of the chart. 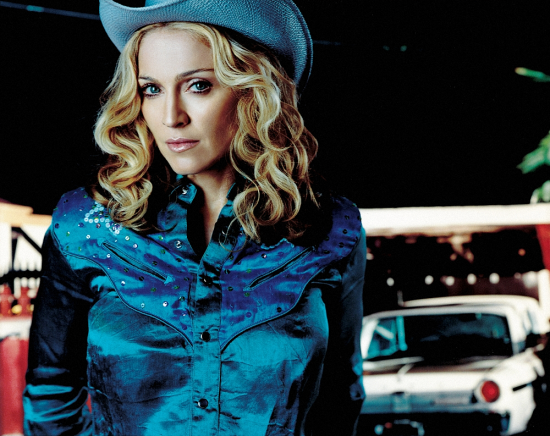 The album would slide two positions to #3 on the chart dated November 4th.

Dimitri Ehrlich from Vibe described the album as “a masterpiece of brilliantly arranged keyboards, futuristic drums, and electronica dressings. With folky acoustic guitars and a vaguely spiritual bend to her lyrics (like those on Ray of Light), it’s a weird and fresh-sounding album.” 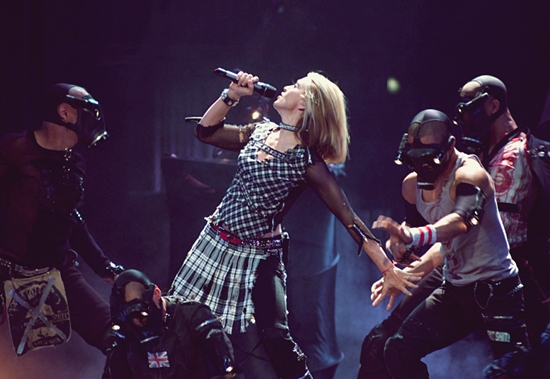 On July 21 2001, Madonna kicked off the U.S. leg of her Drowned World Tour with the first of two sold-out concerts at the First Union Centre (now the Wells Fargo Centre) in Philadelphia.

For the first time in her career, Madonna altered one of her tour set lists by performing You’ll See in the place Gone at select shows during the U.S. leg of the tour. You’ll See made its live debut at the July 21st show in Philadelphia and was performed again the following night. The decision to alter the set list was rumoured to have been made in response to European reviews of the tour, which despite being generally favorable, often lamented the show’s overabundance of new material and lack of hits.

Personally, we were pleased that the Ray Of Light and Music albums were the primary focus of the Drowned World Tour. If she had instead focused on hits, it is likely that these two essential Madonna albums would have been treated similarly to Bedtime Stories–an album from which she has yet to perform anything other than its four released singles.

Were you disappointed at the time by the lack of hits and the focus on recent album cuts during the Drowned World Tour? Have your views shifted at all in retrospect?