On July 31 2015, Madonna’s Blond Ambition World Tour documentary, In Bed With Madonna (aka Truth Or Dare) was certified platinum by BPI (British Phonographic Industry) for sales of over 50,000 units on DVD/home video in the UK. 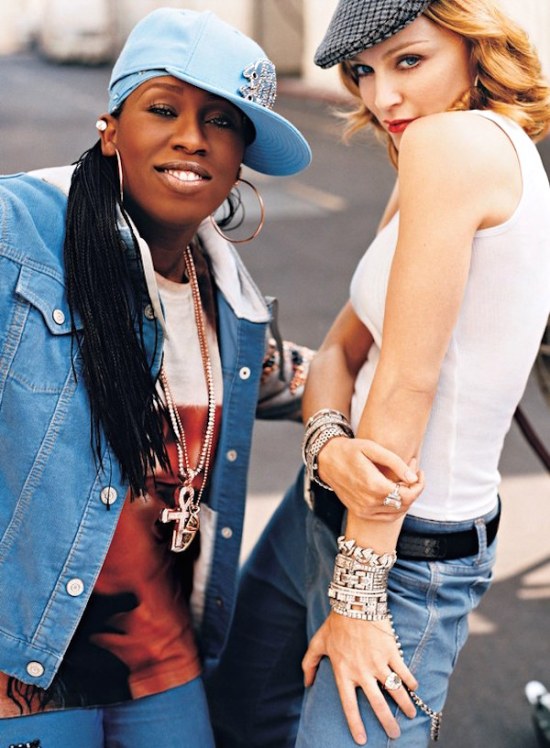 On July 30 2003, GAP premiered its latest commercial starring Madonna and Missy Elliot. The commercial, featured a mash-up of Madonna’s Into The Groove + Hollywood = Into The Hollywood Groove, featuring Missy Elliot.

Or the long version here:

Please let us know if you have a link to a better version of this video (either version), thanks! 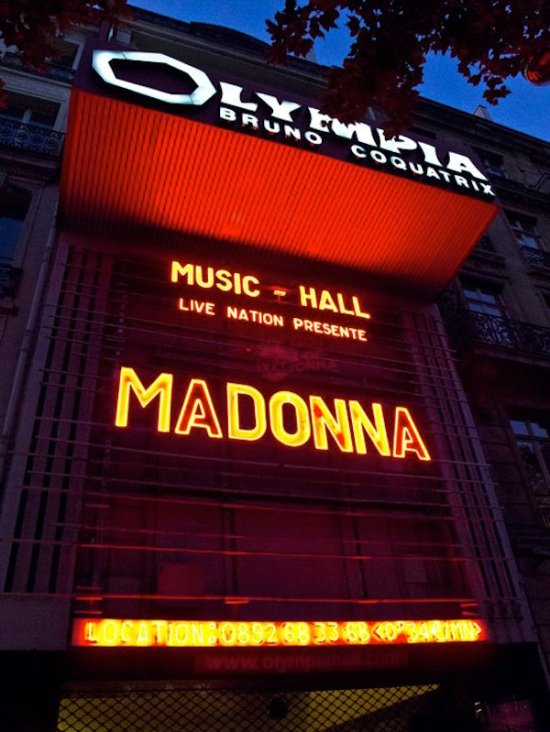 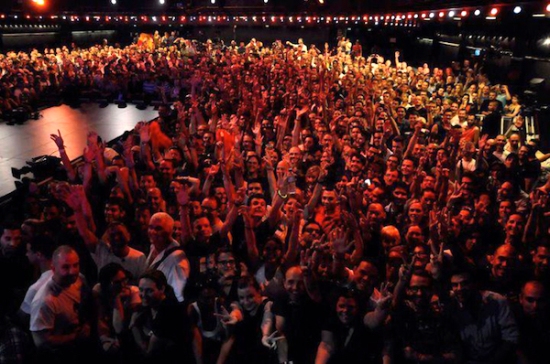 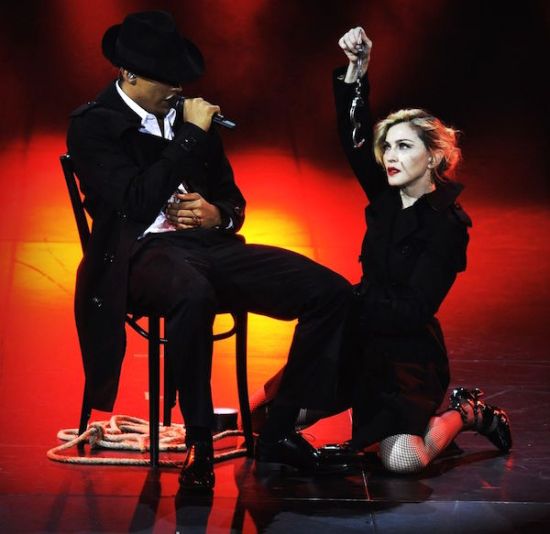 On July 29 2012, Madonna issued this statement about the controversy surround her mini-MDNA Tour performance at the L’Olympia in Paris on July 26:

“Playing the Olympia was a magical moment for me and it was real treat to do this special show for my fans and be so close to them. Unfortunately at the end of the show – after I left the stage – a few thugs who were not my fans rushed the stage and started throwing plastic bottles pretending to be angry fans. The press reports have focused on this and not the joyous aspect of the evening. But nothing can take away or ruin this very special evening for me and my fans. When I looked out in the audience, everyone I saw had a smile on their face. I look forward to having this wonderful experience again.”

Watch this exclusive Olympia performance of Beautiful Killer (mixed with Die Another Day): 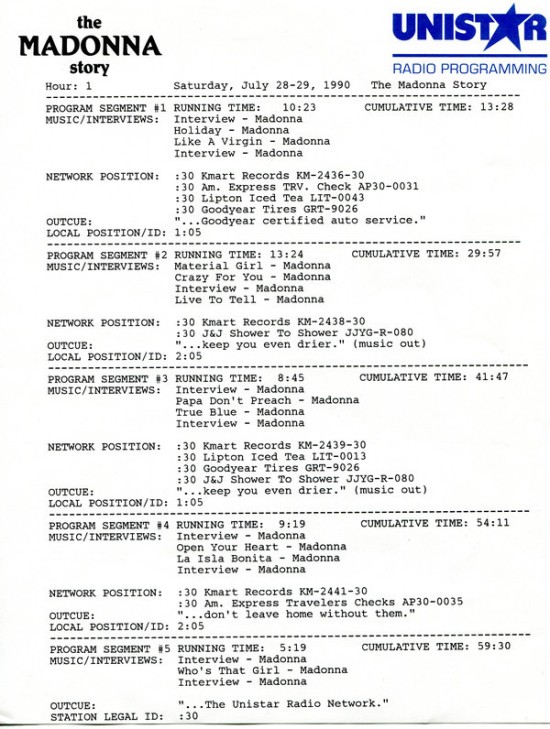 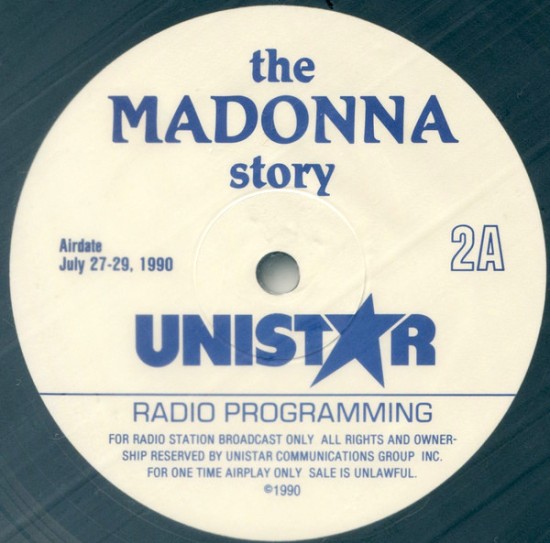 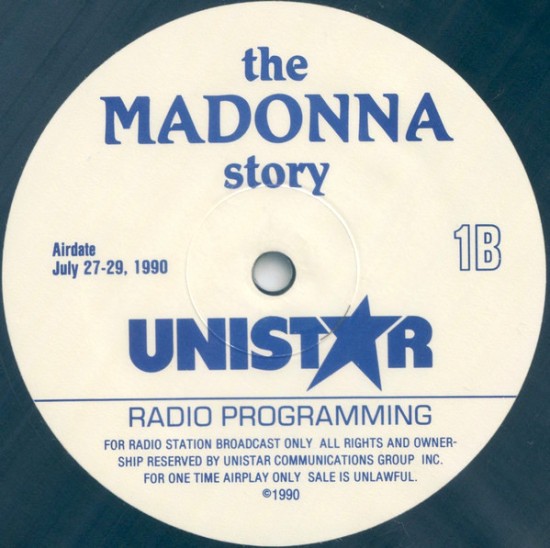 On July 28 1990, Unistar Radio Programming aired The Madonna Story radio special in the USA. The hour and a half special included a mix of Madonna’s hit songs and a selection of interviews. The special was aired again the next day.

The Madonna Story was recorded and released (promotional-only) on a 2-LP set with cue sheets.

On July 27 2004, Madonna’s management issued a press release confirming that Madonna would be adding a concert in Lisbon to the Re-Invention Tour itinerary:

The wait is finally over, the rumours are confirmed for the first time ever Portuguese fans will get their chance to see Madonna’s Re-Invention World Tour later this summer. The tour which is currently sweeping through North America to rave reviews before launching in Europe on August 14th is confirmed to play Pavilhao Atlantico on 13-September, 2004. By both artistic and commercial standards Madonna’s Re-Invention Tour is a smash hit. The New York Times called Monday’s sold-out debut, “Dense, dizzying exhilarating.” The London Sun said, “Today’s generation of Pop Idol wannabees should listen, learn and take note from a woman who has no intention of handing over her crown for a good few years yet”, and Rolling Stone said: “She’s putting more love and genuine passion into her spectacle than ever.” Madonna is both a multi-Grammy Award winner and a multi MTV Award winner and has sold well over 250 million albums during the span of her extraordinary two-decade career. In addition, she has had more Top Ten Singles than any female artist in history – second only to Elvis Presley.

By popular demand a second concert on September 14th would later be added, becoming the final date of the tour. 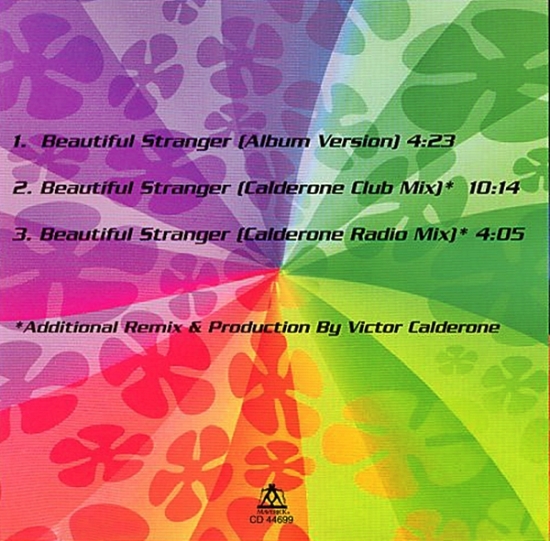 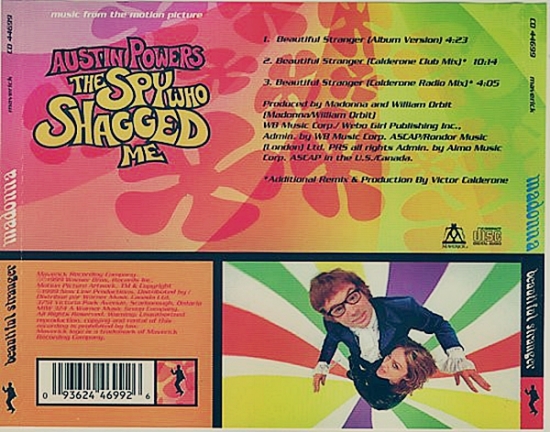 On July 26 1999, Beautiful Stranger hit #1 for the first of two weeks on the Top 100 Canadian Singles chart published by RPM.

In the U.S. a commercial single had been withheld for Beautiful Stranger to drive sales of Maverick Records’ Austin Powers: The Spy Who Shagged Me soundtrack album, limiting the song’s chart potential on the Hot 100 despite favorable support from radio. In a rare move, Warner Music Canada opted against following the lead of its U.S. counterpart and instead released the song as a CD maxi-single on July 20th, 1999.

During the week of its release, Beautiful Stranger was spending a second week at #4 on the Canadian singles chart based on the strength of its airplay alone, however the loss of its bullet indicated that it had likely peaked at radio. Fortunately, the added boost from sales of the domestic maxi-single was enough to earn Madonna her 17th #1 single in Canada – her first since 1995’s Take A Bow, despite having achieved three Canadian top-5 hits in the interim between 1996 and 1998. 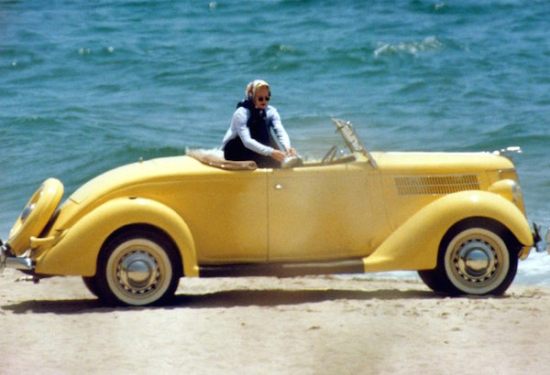 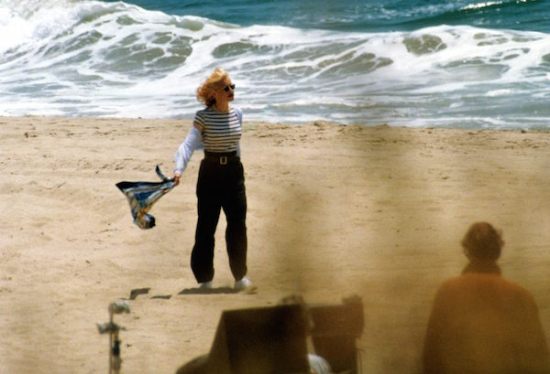 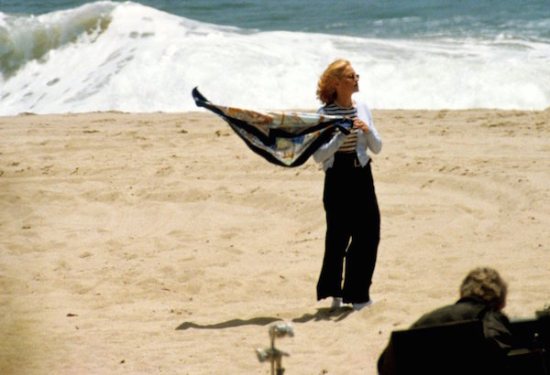