On June 30 1992, Madonna contributed a remixed version of Supernatural (originally released as the b-side to Cherish in 1989) on the AIDS benefit CD, Red Hot & Dance.

As with all the singles from the Ray of Light album, the title track was issued by Warner Music Canada as a 2-track CD single and as a CD maxi-single. In the U.S. the album’s CD singles were issued in cardboard sleeves with “draw pack” trays and the CD maxi-singles in “FLP digipak” cases, while in Canada the two configurations for each of the album’s four domestic singles were packaged in standard CD jewel cases with printed inserts. 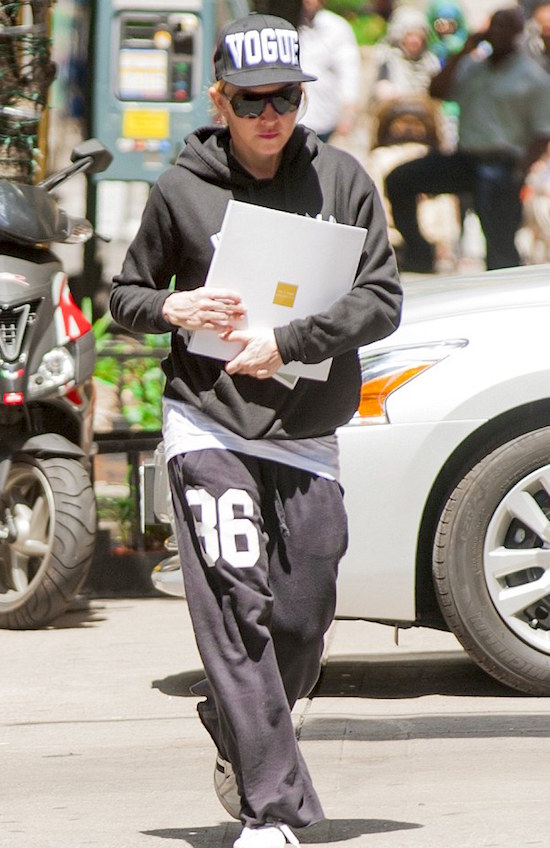 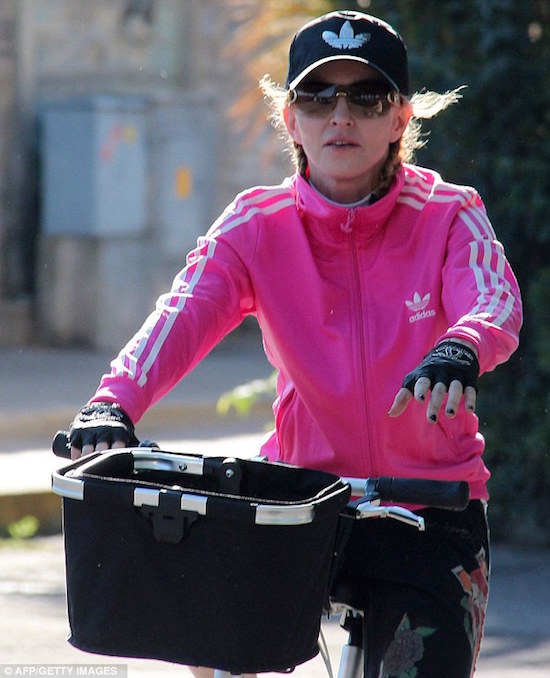 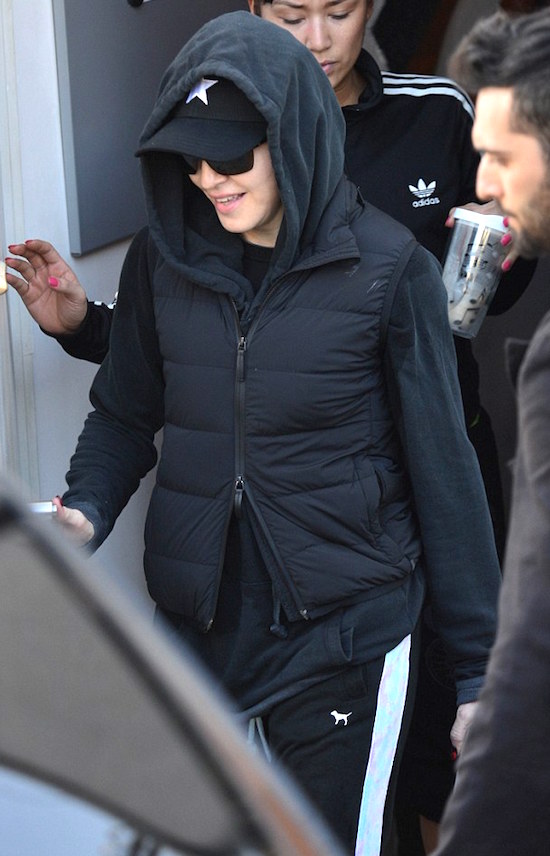 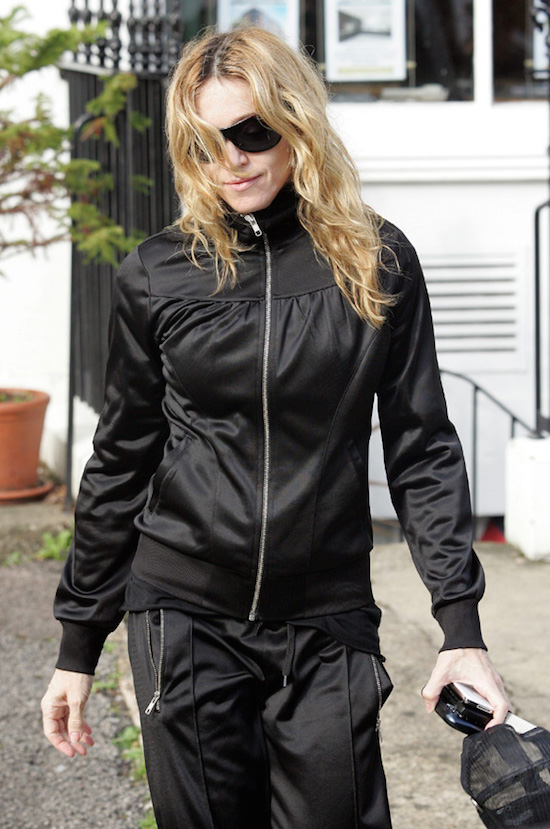 “I am perfectly happy to muck around in a pair of drawstring pants and wellies. Sometimes my daughter gets angry because I go to school with her wearing my tracksuit and she say ‘Can’t you just wear normal clothes?’ I think she wants me to be a Yummy Mummy, but that’s not me.” 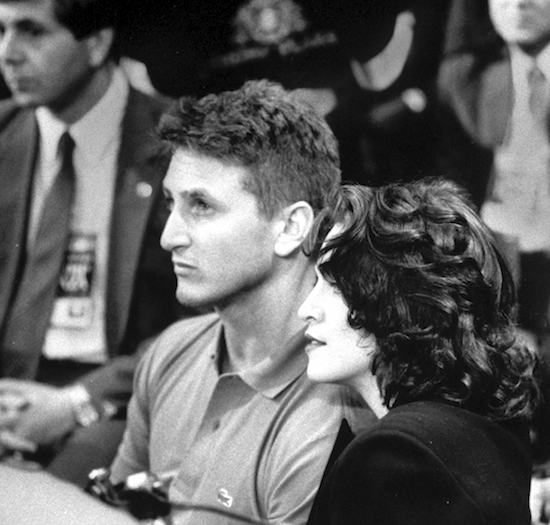 On June 26 1999, Madonna’s Beautiful Stranger debuted at #5 on the Billboard Hot Dance Play chart in the USA. 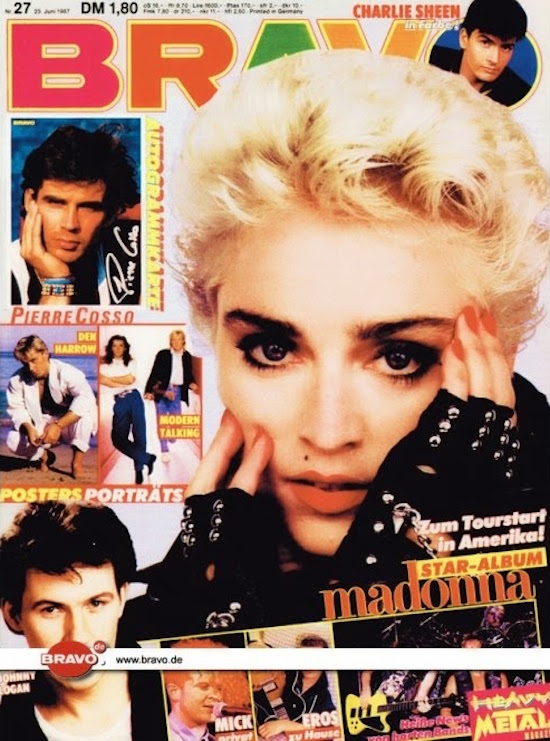 On June 25 1987, Madonna appeared on the cover of Bravo magazine. 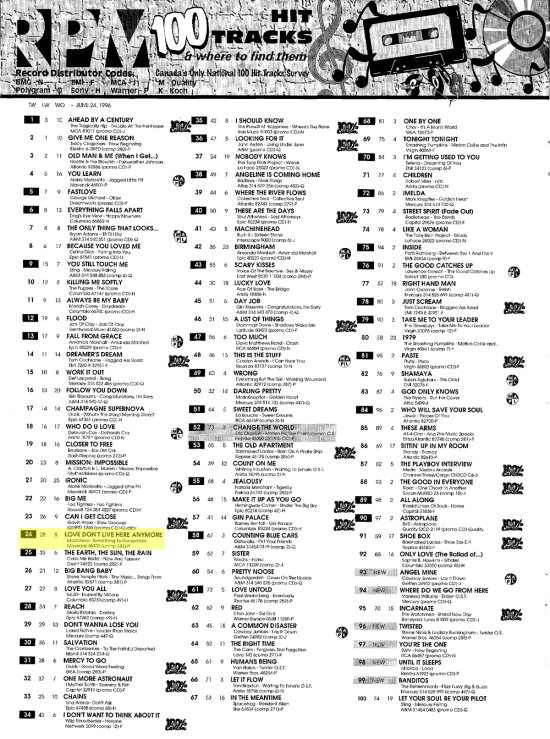 On June 24 1996, Madonna’s cover of Rose Royce’s Love Don’t Live Here Anymore peaked at #24 on the Canadian Top 100 Singles chart, which was then tabulated by RPM – Canada’s long-running music industry publication that folded in the year 2000.

Love Don’t Live Here Anymore was Madonna’s only fully promoted North American single to not be issued commercially in any physical format in Canada until the release of 4 Minutes in 2008, by which point Warner Music Canada had ceased domestic production of physical singles and maxi-singles altogether (2006’s Jump CD maxi-single was the last). Considering this distinction, the song managed to perform respectably well on the Canadian Singles chart based on airplay alone. In the U.S., where it was available commercially on CD-single, cassette-single and 7″ single, it only manged to climb to #78 on Billboard’s Hot 100, becoming her lowest charting single to date at the time (excluding her first two singles, neither of which charted on the Hot 100).