On June 23 2015, Liz Rosenberg announced her retirement as Madonna’s publicist.

During Madonna’s induction into the Rock and Roll Hall of Fame, Madonna thanked Liz in her acceptance speech:

“She’s been — and still is — the head of publicity for my entire career.  Now, does anybody understand the insanity of being my publicist for the last 25 years? Well, I think Liz was smoking a joint when I first met her. I walked into her office and she very politely stubbed it out in the ashtray. I don’t think she thought I knew she was smoking a joint but it was a little bit obvious. Anyway, we hit it off right away. She was my kinda girl — tough, irreverent and funny. And we’ve had a long and amazing chunk of time together.” 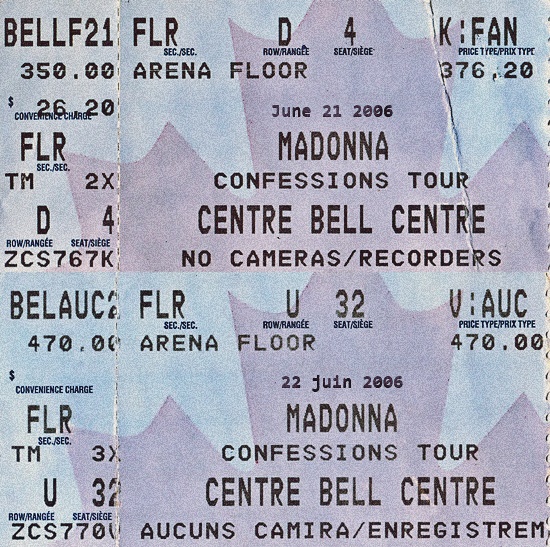 On June 22 2006, Madonna played the second of a two-night run at the Bell Centre in Montreal, Quebec. The shows were the only Canadian dates during The Confessions Tour, with Live Nation’s Arthur Fogel citing scheduling conflicts with Toronto’s Air Canada Centre, which they had been attempting to route into the itinerary as well.

The concerts also marked Madonna’s welcomed return to Montreal after a thirteen year absence. She previously played at Olympic Stadium during The Girlie Show Tour in 1993, which followed up her first concerts in La Belle Province during 1987’s Who’s That Girl Tour with two dates at The Forum.

(Live photos from July 22 2006 were shared by fans via Madonnalicious.com – many thanks!) 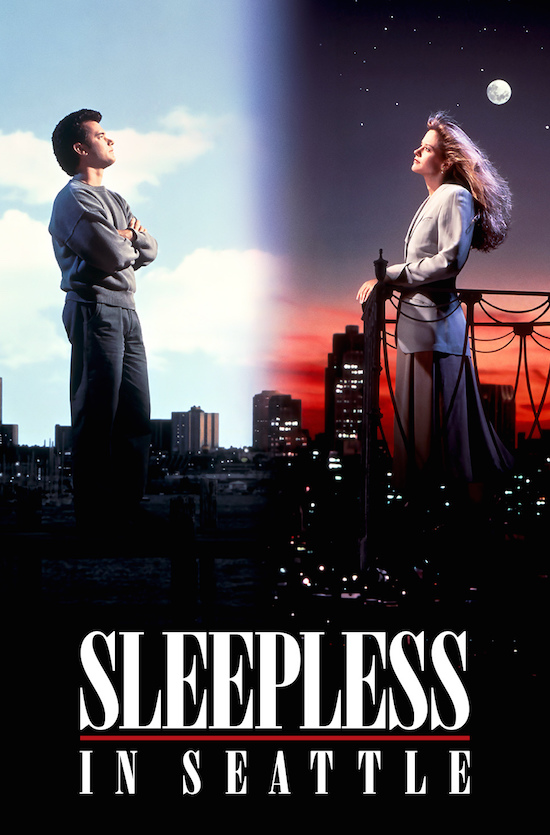 On June 21 1993, Madonna attended the New York premiere of Sleepless In Seattle. She was joined by her friends Jenny Shimizu, Rosie O’Donnell and her brother Christopher Ciccone. 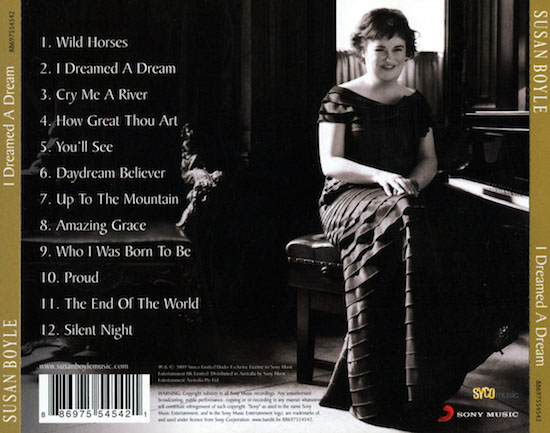 On June 20 2010, Susan Boyle’s cover of Madonna’s You’ll See was released as a single from her debut album, I Dreamed A Dream.

Susan frequently performed the song during auditions in the early days of her career.

Her version was featured on the first episode of the 2010 Brazilian telenovela, Ti Ti Ti. 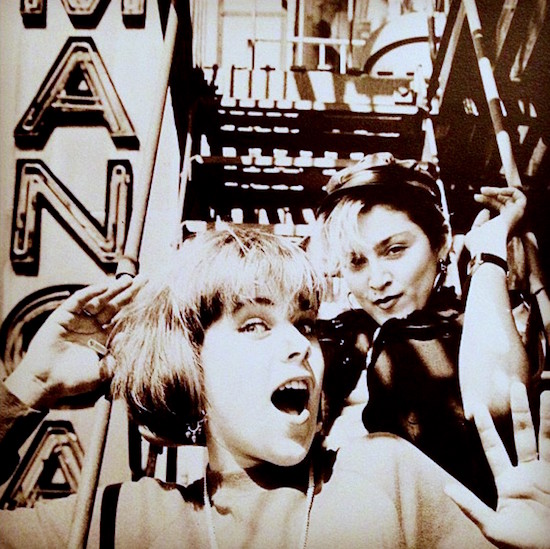 On June 19 2013, Debi Mazar talked to The Cut about how she first met Madonna:

I was in Danceteria, working the elevator. She came into my elevator, and a great song was spinning and she goes, ‘Hey, you wanna dance? And I was like, ‘Yeah!’ And I parked the elevator, and we had a great dance together and then later on we danced some more. She wasn’t, like, a big star yet. She was just a girl from Detroit who had a real raw sexuality. From there on we became pals and started dancing and hanging out. I was doing makeup then, and so I did her makeup for years. She was like, ‘I’m gonna be a star one day,’ and I was like, ‘Great!’ We also did videos together. The first one was a song called ‘Everybody,’ and we filmed at the Paradise Garage, and Keith Haring was there. That was the beginning. I was always trying to pluck her eyebrows — they’re caterpillars. At this moment in time I probably wouldn’t pluck them, but it was the eighties, so, you know. Anyway, we remained girlfriends and we still are.

On June 17 2008, Robyn announced that she would be opening for Madonna’s European Sticky & Sweet Tour.

“Having been a fan of Madonna since I was a little girl, I’m very excited about sharing a stage with her and playing to her audiences.  I’m thrilled.”