Madonna had already spent several months writing songs and producing demos with Patrick Leonard, Rick Nowels and Babyface (although none of the Babyface material would make the final cut) by the time she entered the studio with co-producers William Orbit and Marius De Vries. Leonard would return to the project to assist with arrangements, earning him a co-producer’s credit on four of the album’s tracks. Madonna would add lyrics and melody to at least a half-dozen previously composed Orbit demos during these sessions as well, with six of their songs making the final track list.

Looking for 3 very special girls and a few good men.

Androgynous. Boyish girls between 5’4″-5’8″ with very short hair – that can dance well!

Sal Cinquemani from Slant Magazine said that “with songs like Papa Don’t Preach, Madonna made the transition from pop tart to consummate artist, joining the ranks of 80s icons like Michael Jackson and Prince.” 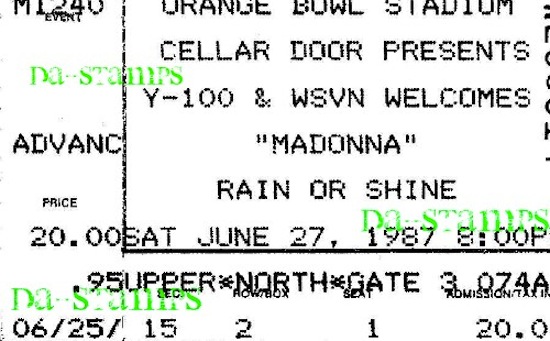 Did you get a chance to see the Who’s That Girl World Tour?

On June 26 2015, Madonna joined the world in celebrating PRIDE with this Tweet:

Finally And at Last! The Revolution Of Love has Begun! ❤️❤️❤️❤️❤️#livingforlove ❤️#rebelheartsunite

You can read thousands of messages from Madonna’s fans thanking her for her support of the LGBT community throughout her entire career, even when it wasn’t popular to be supportive of the cause.

We love this one from James Davis: “Madonna…you helped all of this come together by standing up for gay rights back when no celebrities did…”

On June 25 1994, Madonna’s I’ll Remember peaked at #1 on the Billboard Adult Contemporary chart in the USA. 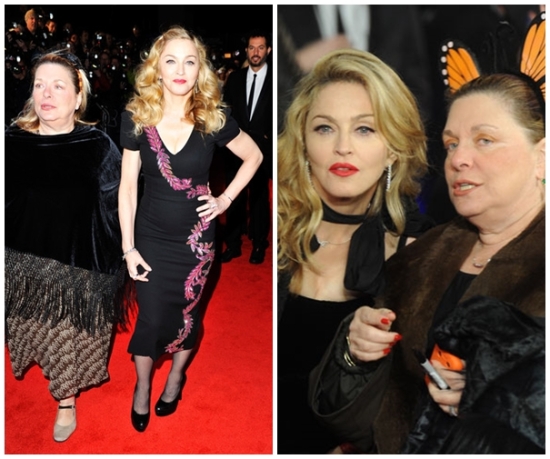 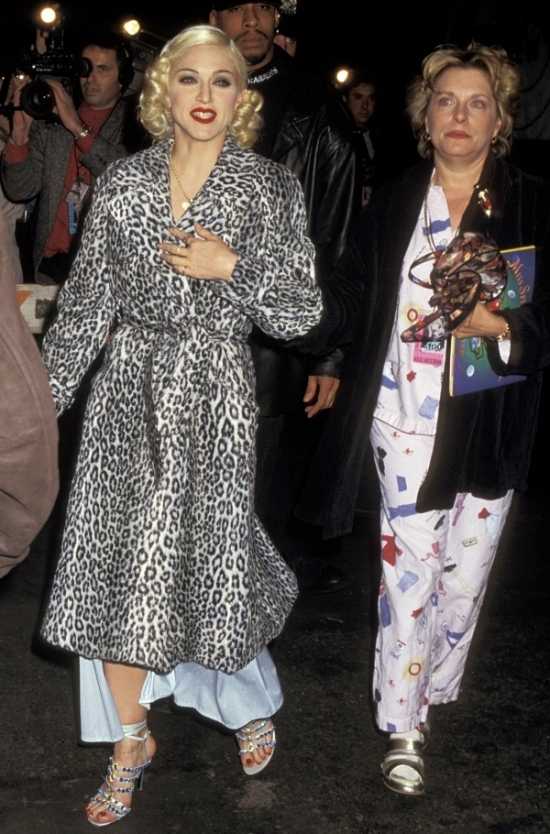 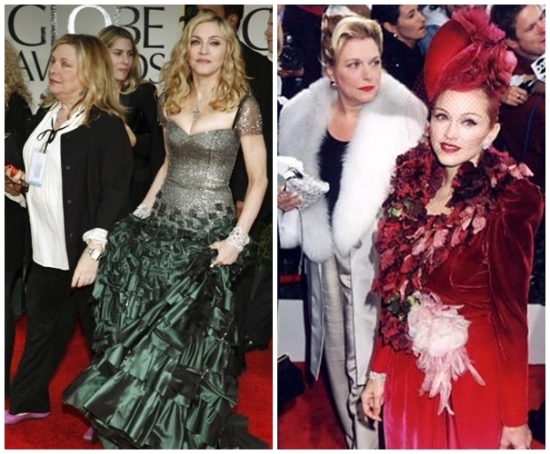 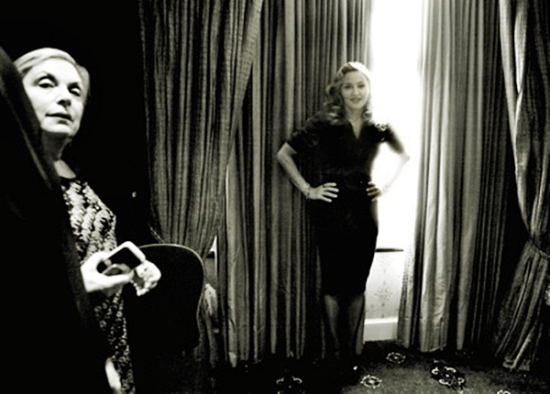 On June 24 2015, Liz Rosenberg, Madonna’s publicist since the very beginning of her professional career, announced her retirement:

FOR IMMEDIATE RELIEF Liz Rosenberg Media will be closing our offices at the end of June. After more than two centuries of being in the publicity game, taking care of more than a few one-namers, a few thousand wanna-be’s, several not a chance in hell and lots in between, I’ve decided it’s time to take a very long, extended and well deserved break. Don’t get me wrong, I’ve loved all my adventures and I’ve had enough for many lifetimes. I’ve been unbelievably lucky to have a front row seat to some of the most incredible moments in music and pop-culture history. And let us not forget, I also had my share of begging, waiting, explaining, crying, juggling, keeping secrets, lying on very rare occasions – maybe twice tops, being punched by paparazzi, dancing on ceilings, scraping people off the floor – including myself and oh so much more. I send a huge, wet, juicy kiss from my lips to yours to all of the many people my heart beats for – you know who you are – a hug or warm handshake to those I don’t know as well and blessings to everybody. Shalom y’all. ^ ^ Liz Rosenberg

We’d like to send a huge, wet, juicy kiss and a long overdue tip of the hat to the incomparable, unbeatable and unstoppable Liz Rosenberg for her decades of hard work, guidance, dedication and loyalty – not only to Madonna and the many other artists she’s worked with, but also to us – Madonna’s fans. This fierce, firefighting wonder woman of “publicity” (to term it modestly) was instrumental in bringing Madonna’s music and message to the masses and keeping it there for the next thirty years and beyond. Cutting through mainstream media crap (not to mention paparazzi) like nobody’s business, Liz also took palpable pride in keeping fans informed of the real deal when the press got it wrong (which in Madonna’s case was more often than not), and she did it with style, smarts and a self-deprecating wit that allowed us – and we would suspect Madonna, too – to find levity during some brutally heavy shit-storms. While it clearly takes something extra special to not only survive but thrive in the eye of the unending judgement and scrutiny that such fame brings, the centre simply could not hold without the extra special support and mentorship of a grounding, stabilizing force. Don’t think for a second that we didn’t notice and appreciate all that you did, Liz. Thank you! This joint is for you! xx