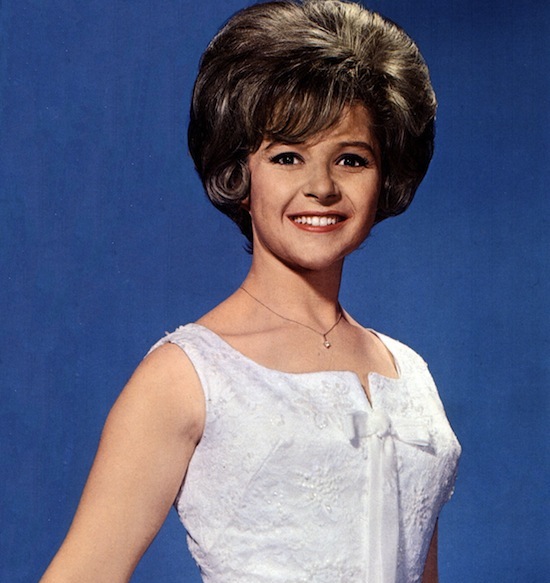 On May 15 1990, Brenda Lee was quoted in the LA Times, talking about how Madonna got her involved in the Dick Tracy soundtrack:

“Madonna asked specifically that I sing the songs–which are brand-new numbers. I had no idea she was a fan of my singing, but I’m delighted she is.”

Brenda recorded two songs for Dick Tracy, but only one made the final cut: You’re in the Doghouse Now, written by Ned Clafin, Mike Kernan, Jeff Lass and Andy Paley.

Brenda is best known for Rockin’ Around the Christmas Tree (recorded when she was just 13).