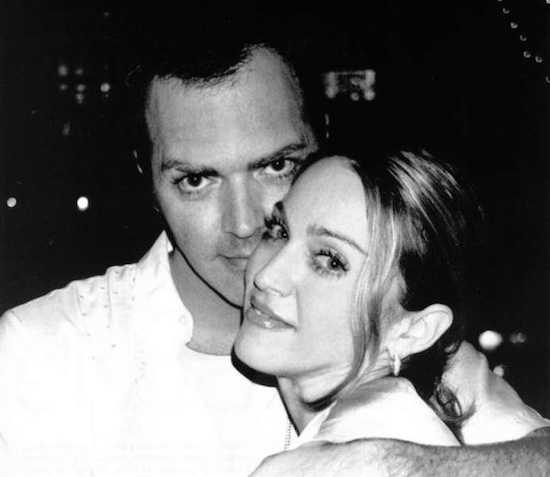 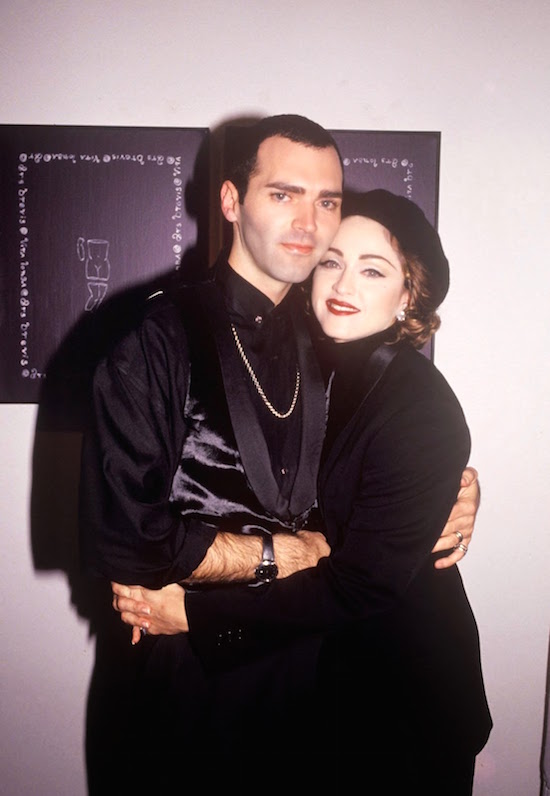 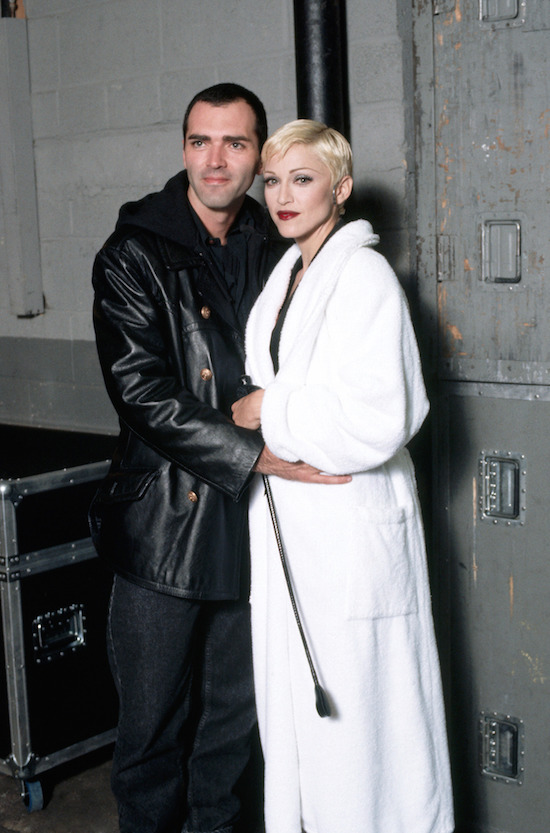 On June 12 2008, Simon & Schuster announced that Madonna’s younger brother, Christopher Ciccone, would be writing a memoir about his famous sister.

“Ciccone’s extraordinary memoir is based on his life and 47 years of growing up with and working with his sister-the most famous woman in the world,” the company said in a press release.

When asked, Madonna’s publicist, Liz Rosenberg, said there would be no comment “at this time.”

Have you read Christopher’s book on Madonna? What did you think?