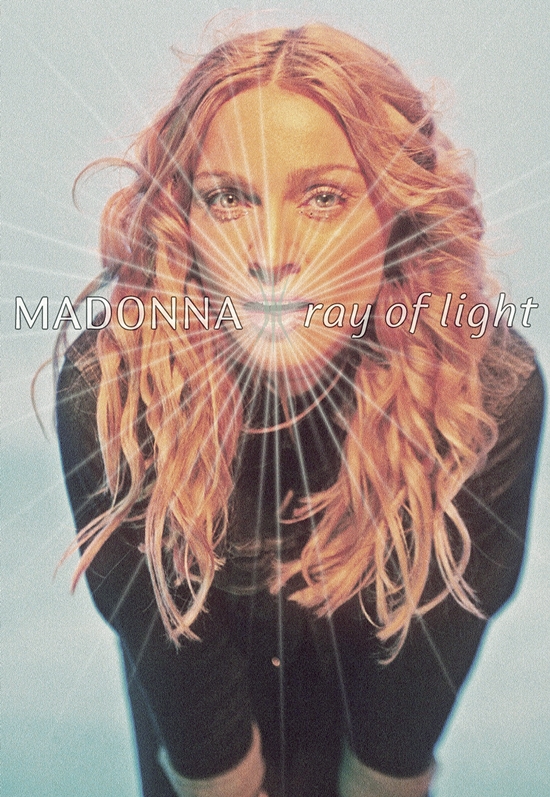 On June 11 1998, Ray of Light became Madonna’s highest debuting single, peaking at number-five in its first week on the Billboard Hot 100 in the U.S.

The title-track from her seventh studio album was present for a total of twenty weeks on the Hot 100, and placed at number seventy-five on the year-end chart. Much of its chart success was due to strong sales, while on the Airplay chart it fizzled out at number twenty-six. The remixes earned Madonna another number-one on the Hot Dance/Club Play chart, spending four weeks at the top spot and seven weeks in the top-five.

Outside the U.S., the Ray of Light single reached number-three in Canada, number-two in the UK, Italy and Finland, and number-one in Spain.