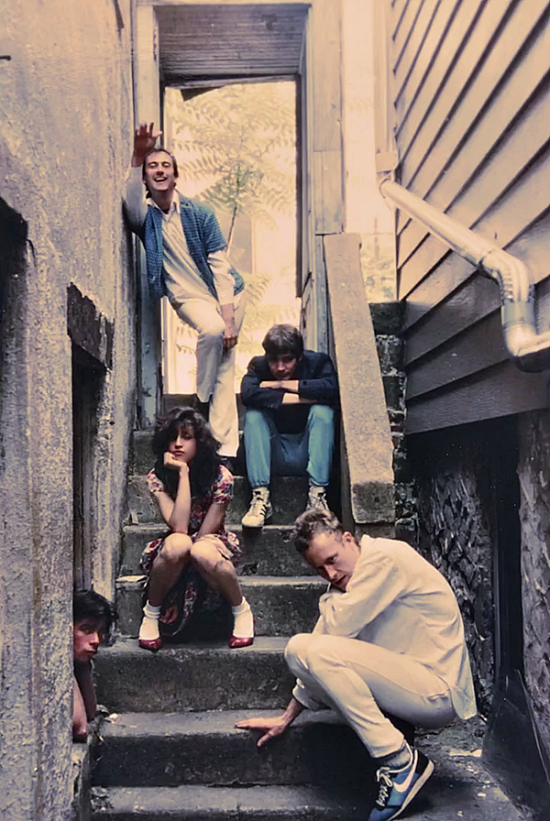 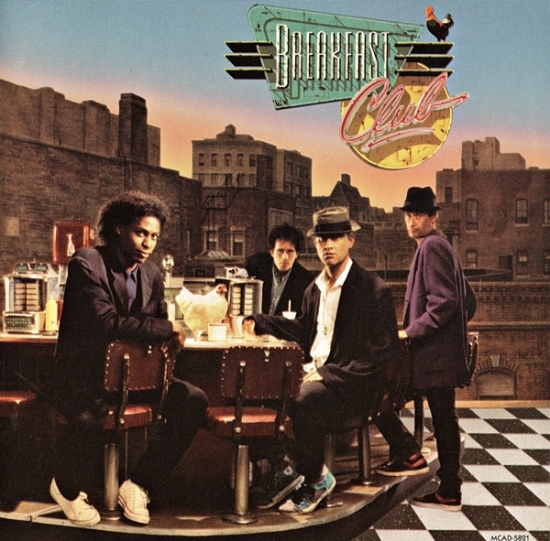 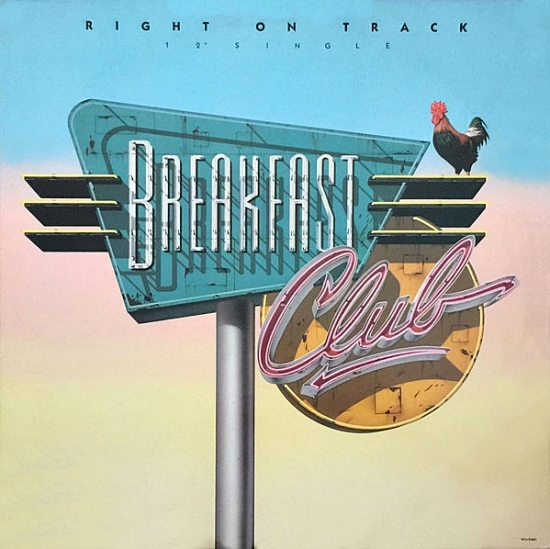 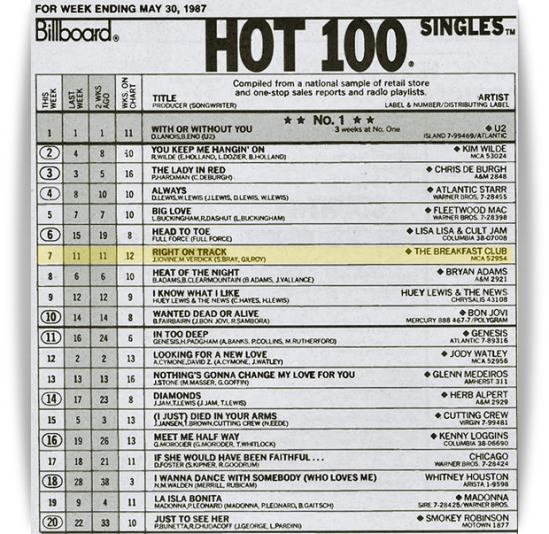 On May 30th 1987, Breakfast Club scored their biggest hit as Right On Track peaked at #7 on the Billboard Hot 100.

Madonna became a member of Breakfast Club in late 1979, first as a drummer before branching out to keyboards and guitar, all the while sharing vocal duties (and living quarters) with her boyfriend, Dan Gilroy, and his brother Ed.

As Madonna was achieving success as a solo artist, Burke and Bray rejoined the Gilroy brothers for Breakfast Club’s 1984 single, Rico Mambo, on ZE Records, followed by a self-titled LP for MCA Records in 1987.

In yet another Madonna connection, Re-Invention Tour back-up singer/dancer Siedah Garrett makes an appearance in the video for Right On Track and also provided backing vocals for the song.