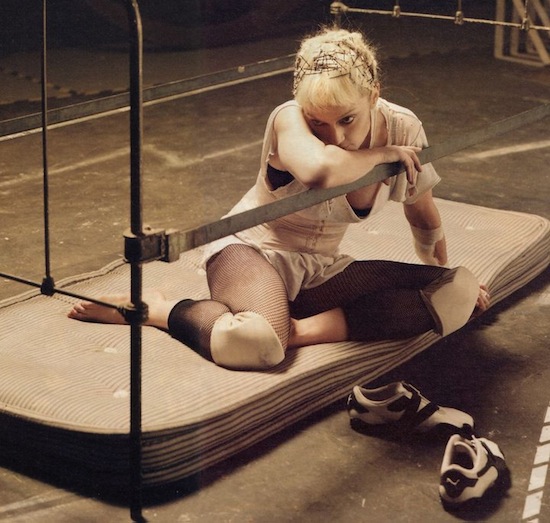 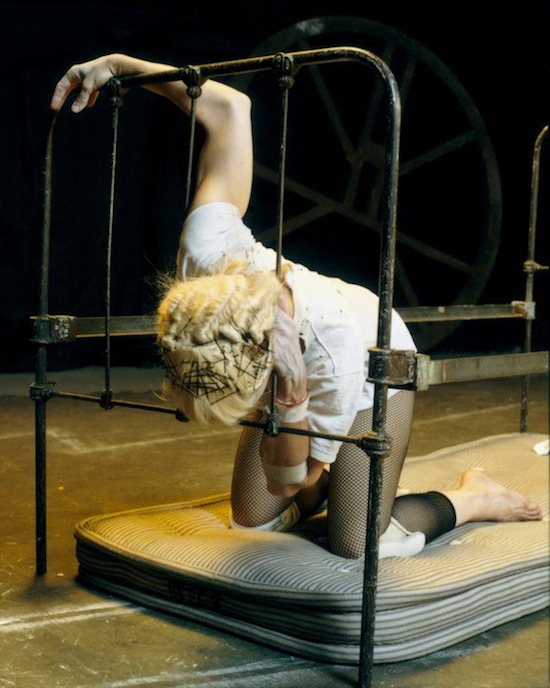 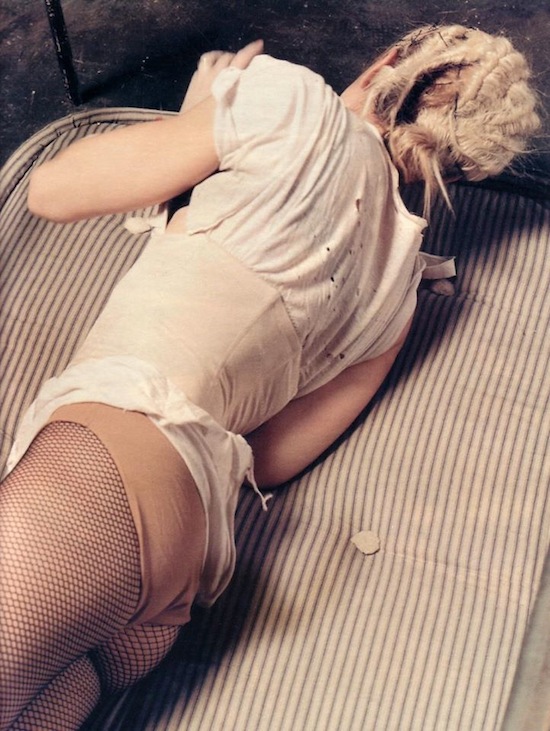 On January 4 1991, Madonna responded to a Rabbi’s accusation of anti-semitism for the song lyrics in the remix of Justify My Love, called The Beast Within.

“I know your tribulation and your poverty and the slander of those who say that they are Jews, but they are not, they are a synagogue of Satan.”

In a letter sent to Madonna’s manager, Freddy DeMann, Rabbi Cooper said the Wiesenthal Center was outraged and wanted the quotation withdrawn. “The imagery of ‘Jew as Devil’ has led to untold violence against the Jewish people and slander against Judaism over the course of the last 2,000 years,” the rabbi wrote.

He charged that the phrase could “contribute to those who seek to promote anti-Semitism” and said that neo-Nazi groups had used such imagery to promote racist ideology among youth.

Madonna responded with this statement:

“I certainly did not have any anti-Semitic intent when I included a passage from the Bible on my record. It was a commentary on evil in general. My message, if any, is pro-tolerance and anti-hate. The song is, after all, about love.”

Rabbi Cooper said he took Madonna at her word.

“She was direct to the issue, she responded quickly and we’re relieved that she did so,” the rabbi said.

How did you feel about The Beast Within the first time you heard it?