December 18, 2020 By sonicboy19 in 2000, December Tags: Guy Ritchie, London, On the Cover of a Magazine, People Magazine, Security 1 Comment 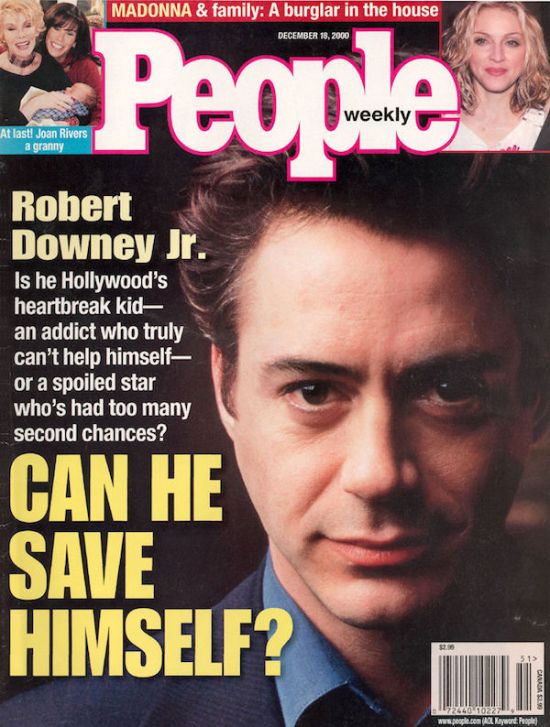 On December 18 2000, Madonna appeared on the cover of People magazine:  Madonna and family: A burglar in the house.

In the predawn hours of Dec. 1, the unsettling sounds of an intruder downstairs awoke Madonna and her fiancé, British film director Guy Ritchie, 32, at their rented Victorian mansion in London’s Notting Hill. By the time help arrived, the thief, who police believe had targeted the house at random, had fled with a laptop computer in Ritchie’s year-old black Range Rover. The shock of the invasion aside, little harm was done. The couple’s 4-month-old son, Rocco, and Madonna’s daughter Lourdes, 4, slept right through the excitement, and the SUV was recovered later that day in London.

“On a scale of 1 to 10,” says Ritchie pal and publicist Kris Thykier, “it’s a 1.”   Yet security plainly rates a 10 in Madonna’s mind. Though she recently knocked L.A. by announcing “I feel safer” in London, she was burgled in the same house last June. After that theft, the star shelled out $280,000 to tighten security at the three-story house, which came equipped with a 5-ft. stone wall and iron railings.

Contrary to press reports that she purchased a $10.3 million Georgian property in nearby Belgravia, real estate agents say that Madonna—who has made a second career of shopping for London houses—is still on the prowl to buy a residence.   Meanwhile, jetting off to Rome 12 hours after the heist to promote her new Music album, Madonna, 42, put aside her burglary fears with a 90-minute shopping spree at the chichi Fendi boutique. Shop manager Mariano Manselli, who declines to confirm reports of a $15,000 tab, demurely labels the haul “Christmas shopping.” 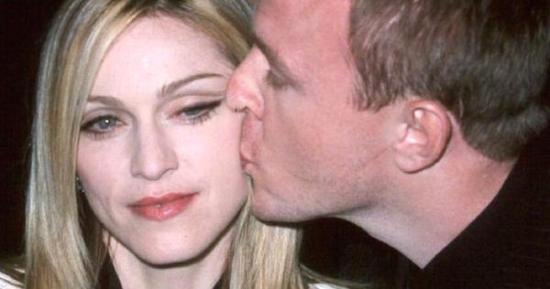