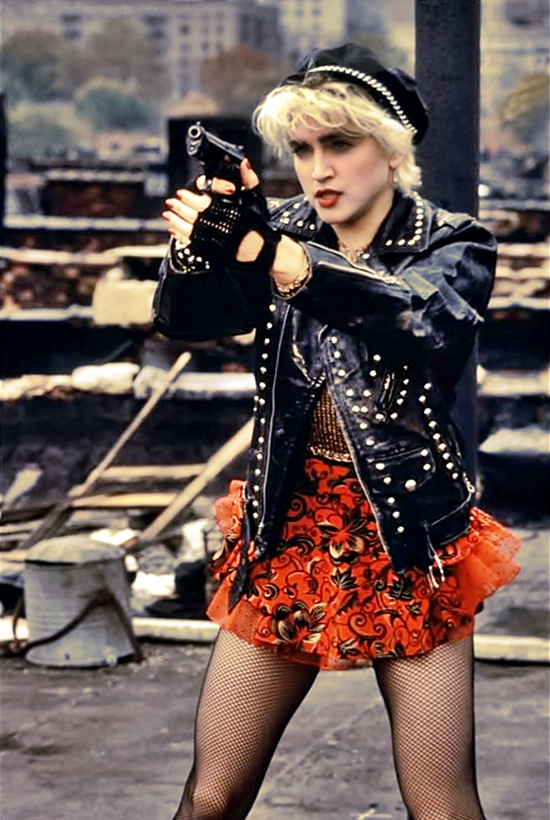 On October 24 1987, Causing A Commotion climbed to its peak position of number-two in the U.S. on the Billboard Hot 100. It remained in the runner-up spot for three weeks, with Michael Jackson’s Bad blocking it from the top for the first two weeks and Tiffany’s I Think We’re Alone Now overtaking it on the third.

The song was the second and final Madonna single from the Who’s That Girl soundtrack in North America, while some international markets were treated to a third single – the underrated ballad The Look Of Love.

Follow Today In Madonna History on WordPress.com
Join 15,319 other followers