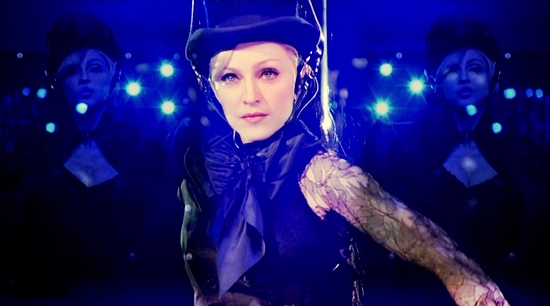 Meanwhile, on the Canadian album charts The Confessions Tour entered at #2, also besting Secret which had peaked at #4.