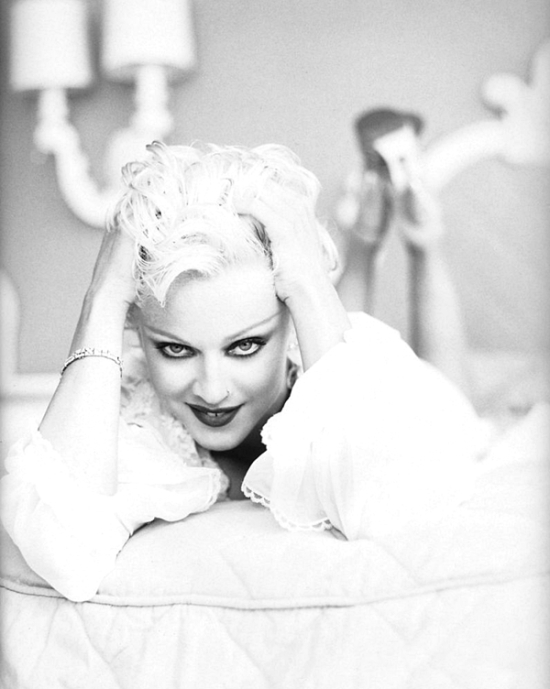 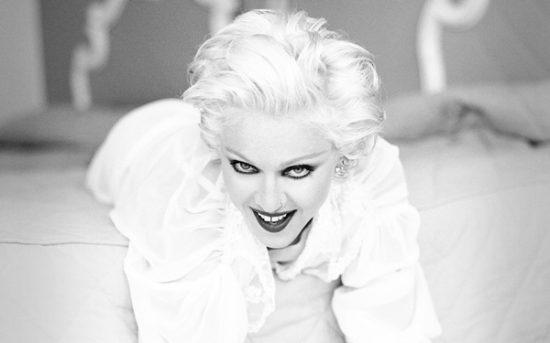 While the figure represented a 15% drop in first-week sales from her previous long player, Erotica, the album proved to be a commercial grower in America – where the runaway success of its second single, Take A Bow, would push its overall U.S. sales tally well beyond that of its predecessor.

Underscoring urban/r&b music’s U.S. chart domination at the time, Bedtime Stories was held back from the top spot by the Murder Was The Case soundtrack (performed by Snoop Doggy Dogg) and Boyz II Men’s II.