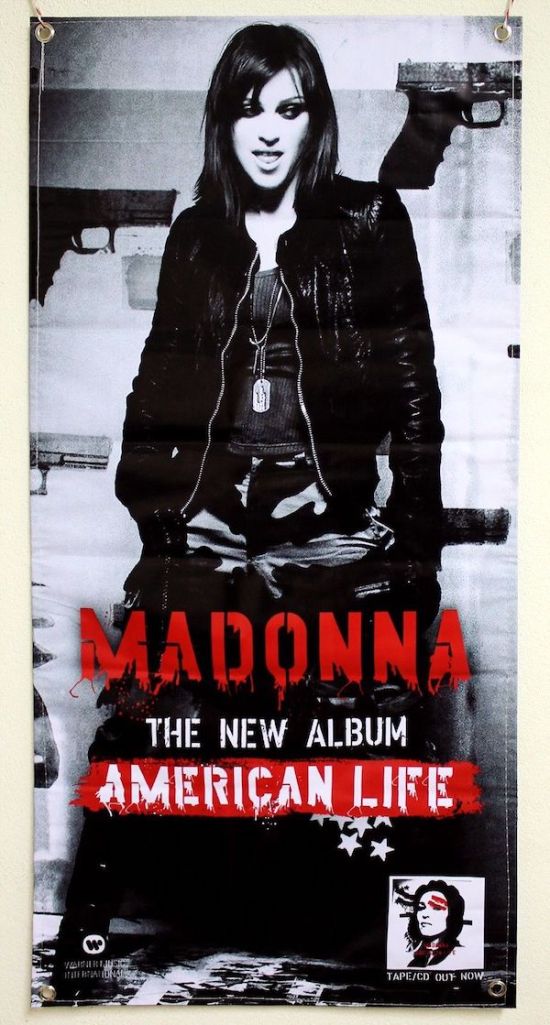 In 2008, Sal Cinquemani had this to say about American Life in Slant magazine:

In hindsight, American Life isn’t the masterpiece that Erotica so quickly revealed itself to be. It’s frequently self-indulgent, misguided, unpleasant, difficult to listen to, silly yet somehow humorless, but it’s also consistent, uncompromising, and unapologetic. The album is a testament to the artist’s willingness to take risks and her refusal to stay inside her comfort zone. In the grand scheme of things, the album might rank as one of the weakest in Madonna’s extensive catalog, and the ones that followed have been as good, if not better, but American Life stands as the last time Madonna seemed to make music without the primary objective of scoring a hit. It’s interesting to imagine what Madonna’s career would look like today had American Life been a success: For better or worse, that pink leotard and Justin duet might never have existed.