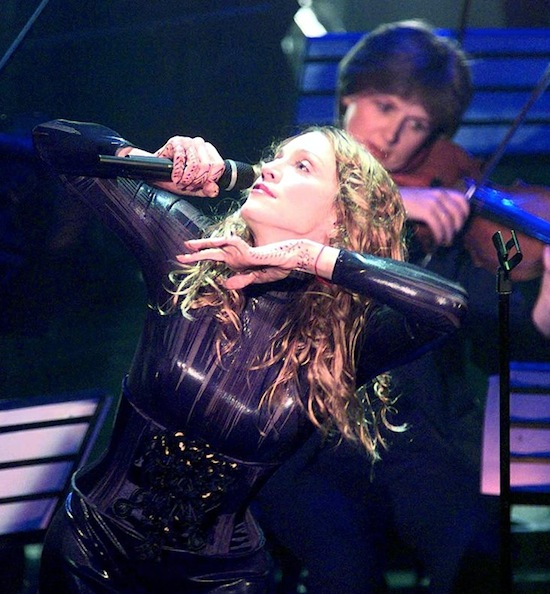 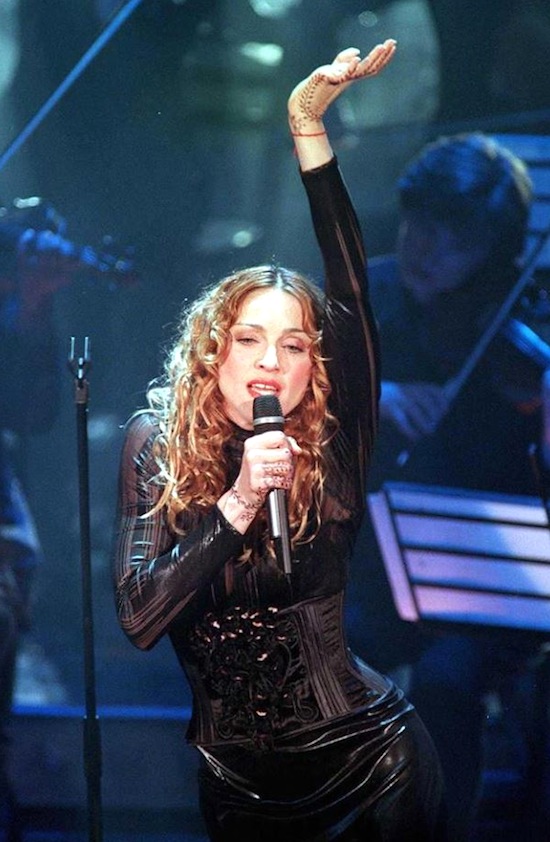 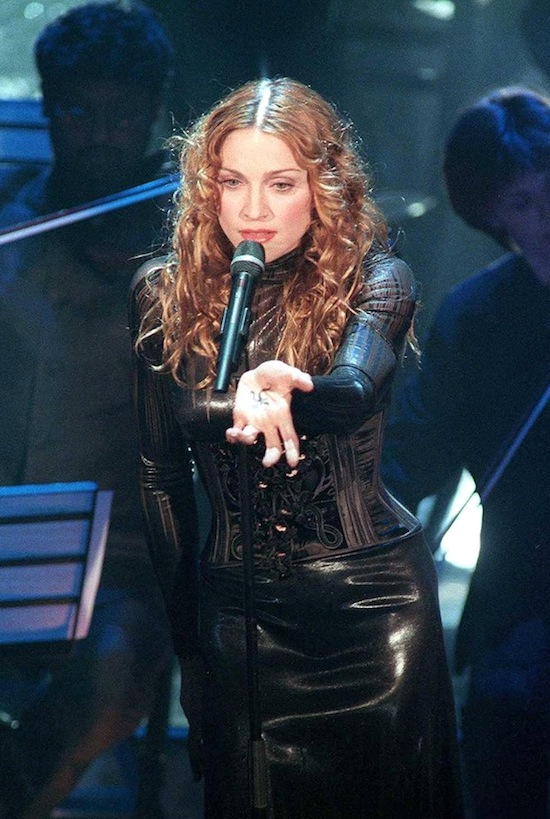 On January 24 1998, Madonna performed Frozen for the very first time.  It was at the Sanremo Music Festival, in Sanremo, Italy, that she first promoted the song, and the forthcoming album, Ray of Light.