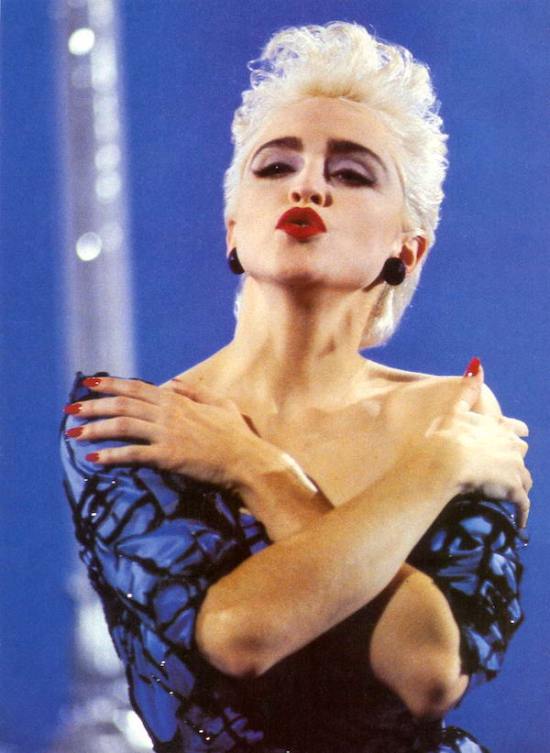 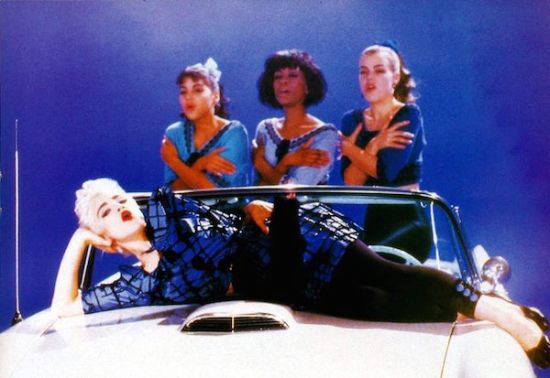 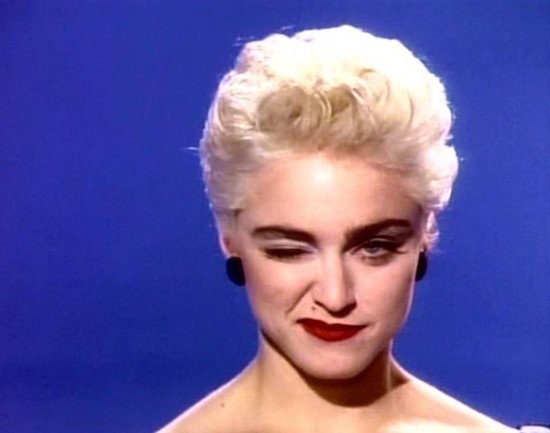 On October 2 1986, Madonna’s True Blue music video premiered on BBC1-TV’s Top Of The Pops. The video was directed by James Foley and shot in early September (1986) in New York.

Two of Madonna’s closest friends (at the time), Erika Belle and Debi Mazar, appeared in the video.

A second video for True Blue (which does not include Madonna) was shown on MTV in the USA. The second video was the winner of Madonna’s ‘Make My Video’ Contest. The winners (Angel Gracia and Cliff Guest) were flown to MTV’s New York studio where Madonna presented them a $25,000 check live on MTV.