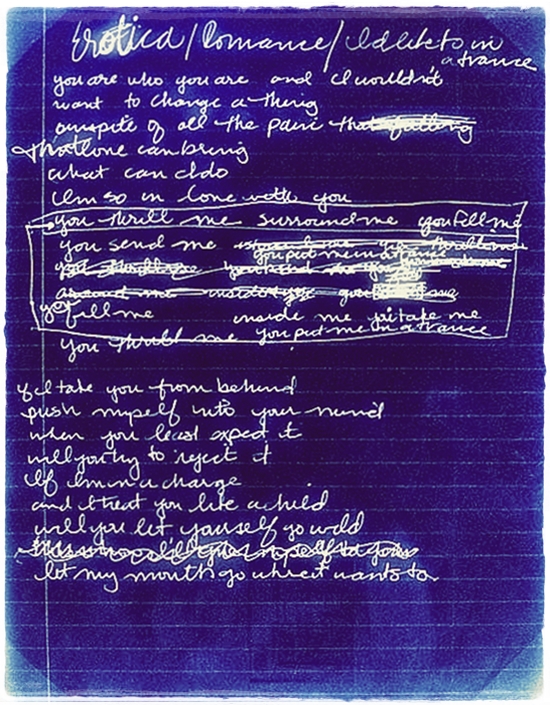 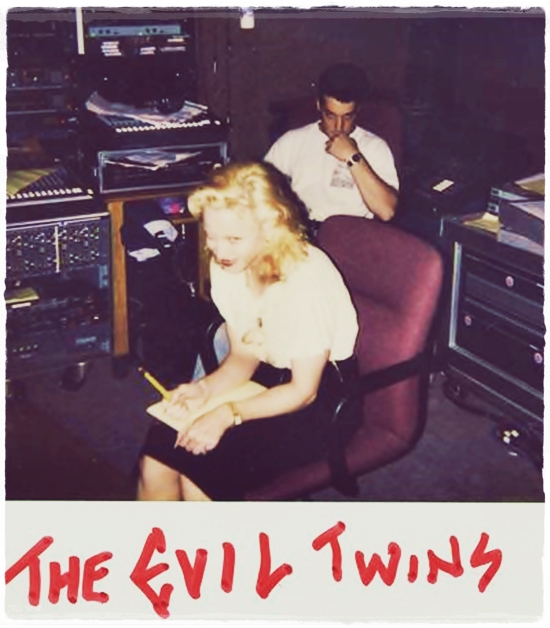 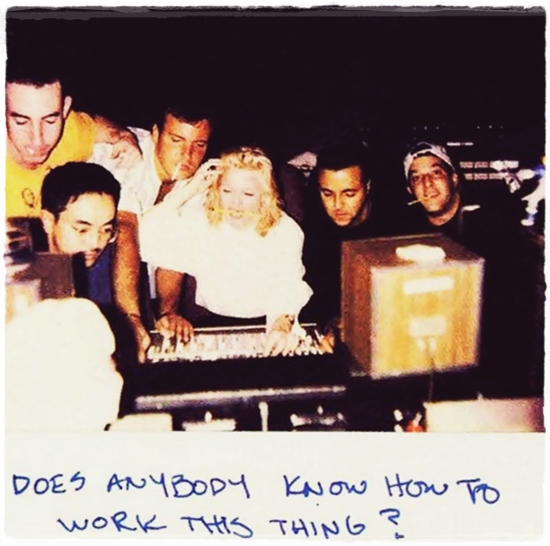 On June 8 1992, Madonna began recording sessions for the Erotica album at Soundworks, in New York.

While the writing and recording of Madonna’s previous albums had typically unfolded rather quickly, Erotica marked a change of pace in the creation of a Madonna record. Songwriting sessions for the set had occurred sporadically throughout the previous year with co-producers Shep Pettibone and Andre Betts, in between movie projects and photo shoots for her upcoming coffee table book, Sex.

In contrast to the slick production qualities of the albums that preceded it, Madonna wanted Erotica to feature a darker, more gritty and less polished sound. This led to the decision to carry over many of the original demo vocals recorded during the songwriting process at Shep’s home studio to the final versions, with mainly lyrical additions/changes, musical overdubs, background vocals and final mixing taking place during the sessions at Soundworks.

One notable change that did occur in these final recording sessions was Madonna’s decision to swap her original lyrics for the song Goodbye To Innocence (which had gone through various incarnations in an attempt to keep the track off the cutting room floor) with the lyrics of the torch classic, Fever.  An earlier arrangement of Goodbye To Innocence with lyrics intact was later featured on the pro-choice compilation album Just Say Roe, while a dub version of the same arrangement was retitled Up Down Suite when it appeared as a b-side on the Rain maxi-single. Another rough demo of the same track (streaming above), which is referred to as the “Straight Pass” mix on its original submission for copyright registration, leaked to file sharing services in February, 2008.