Jay’s note: Personally, I don’t care.  I enjoyed watching Madonna be a witch!

On April 10 1988, Madonna won a Razzie Award for Worst Actress in Who’s That Girl at the 8th annual Golden Raspberry Awards at the Hollywood Roosevelt Hotel Blossom Ballroom in Los Angeles, California. 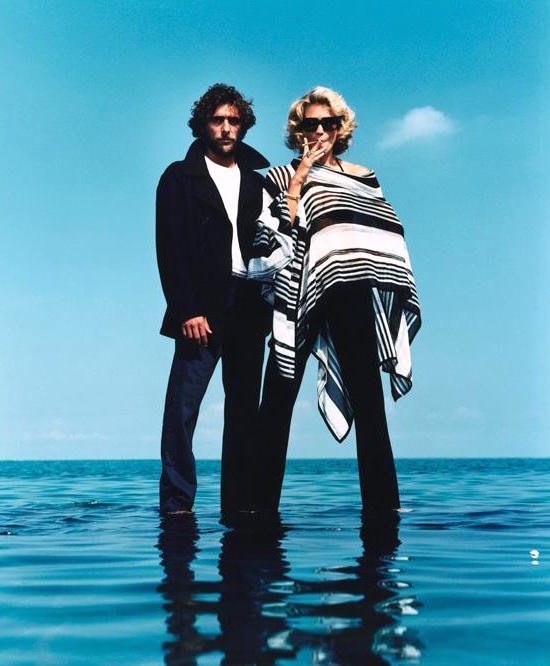 On February 10 2003, Swept Away was nominated for the following Razzie Awards:

Madonna was also nominated for Razzies for Die Another Day:

The Golden Raspberry Awards, or the Razzies, recognize the worst in film.

Personally, I don’t care.  I enjoyed watching Madonna be a witch!