April 20, 2014 By Jay in 2010, April Tags: 4 Minutes, Borderline, Burning Up, Emmy Award, Express Yourself, Glee, Jane Lynch, Like A Prayer (Single), Like A Virgin (Single), Open Your Heart, The Power of Madonna, Vogue, What It Feels Like For A Girl 1 Comment 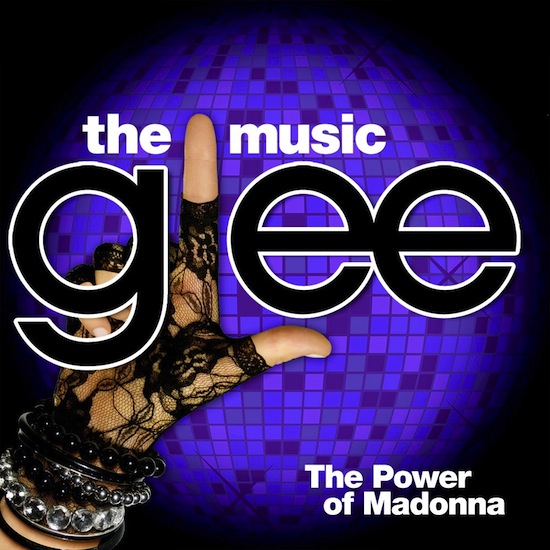 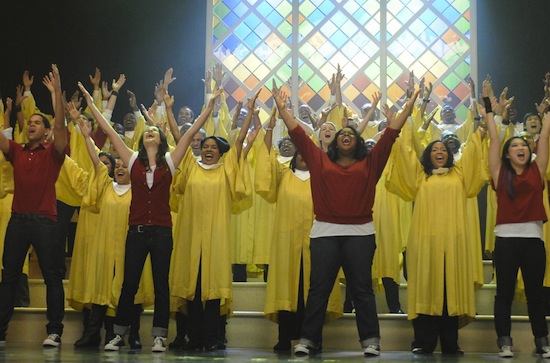 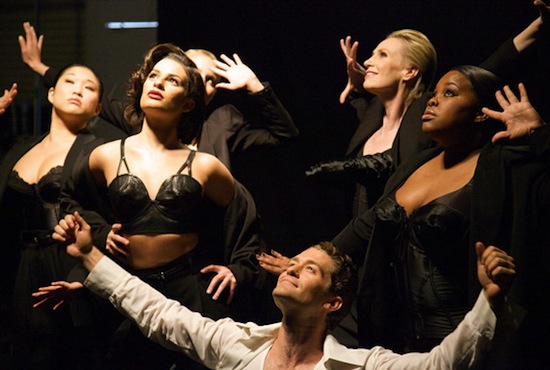 Glee: The Music, The Power of Madonna, an EP containing studio recordings of songs performed in the episode, was released on April 20, 2010. Its tracklist includes Express Yourself, a mash-up of Borderline and Open Your Heart, Vogue, Like A Virgin, 4 Minutes, What it Feels Like for a Girl, and Like a Prayer.

The iTunes edition features a bonus track, Burning Up, which was not performed in the episode.

Lynch received the Primetime Emmy Award for Outstanding Supporting Actress in a Comedy Series for her performance in the episode.