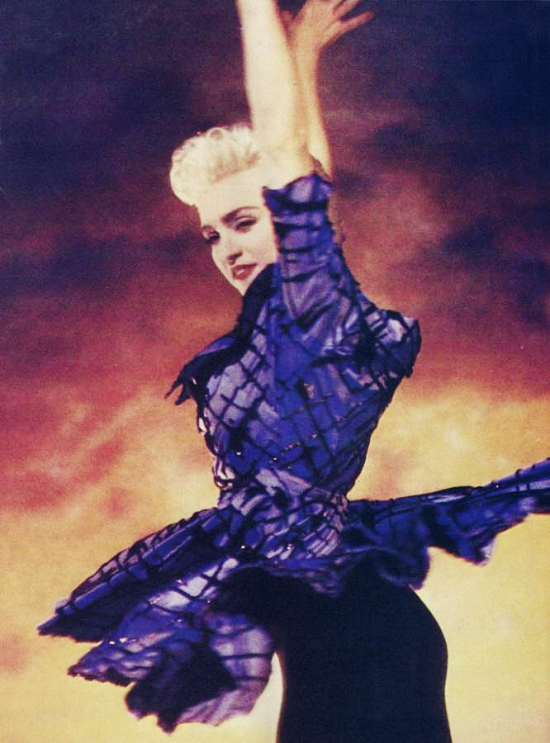 On September 5 1986, Madonna was honoured with the Video Vanguard Award for her visionary videos at the 3rd annual MTV Video Music Awards at the Palladium in New York City.

Madonna found immense popularity by pushing the boundaries of lyrical content in mainstream popular music and imagery in her music videos, which became a fixture on MTV. Her videos depicted controversial subjects such as teen pregnancy, racism, religion, sex and violence.  She received the Video Vanguard Award for her contributions to the world of music video.

While there’s no denying Madonna was an early innovator in the art of music video, little did MTV – or those of us watching – know at the time that her most artistically groundbreaking work in the medium was yet to come.

Two things we did know at the time, however: