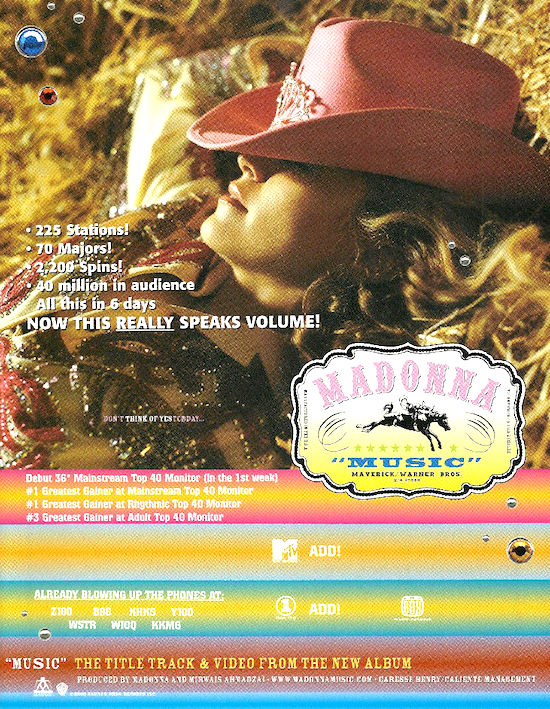 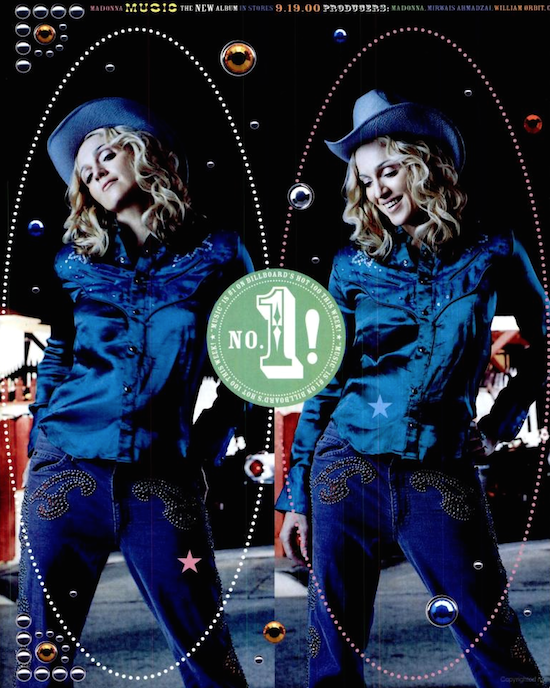 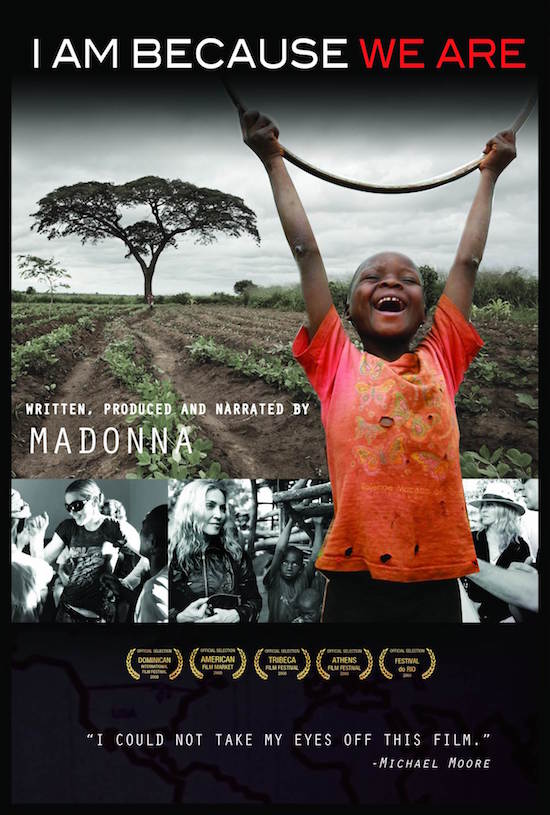 On September 22 2009, Madonna and Nathan Rissman’s I Am Because We Are documentary was released on DVD. 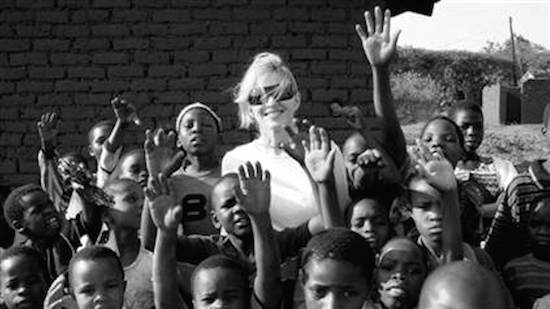 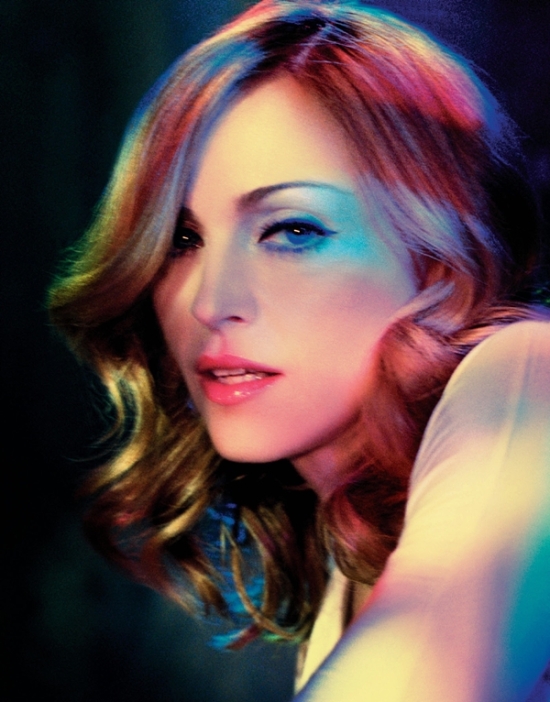 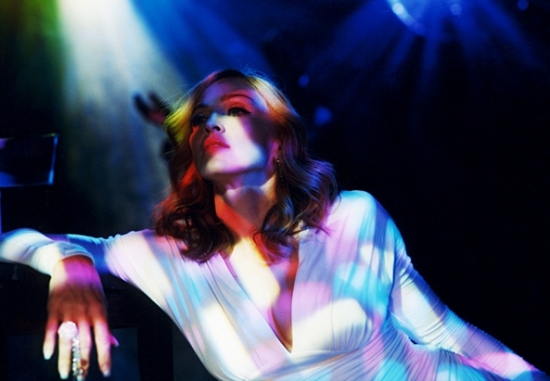 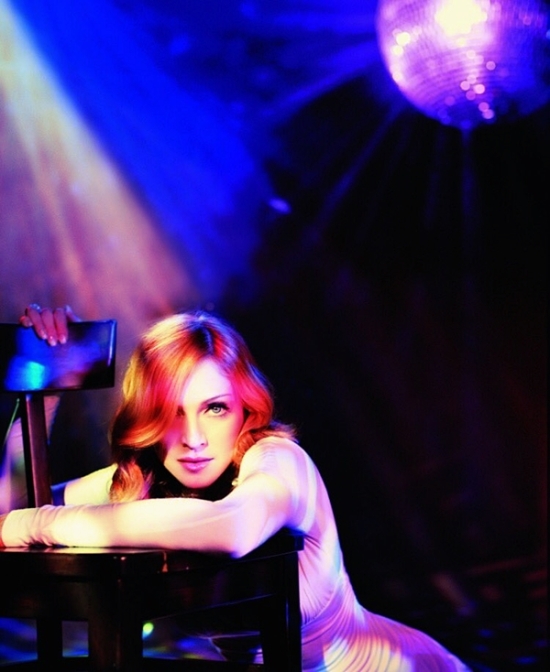 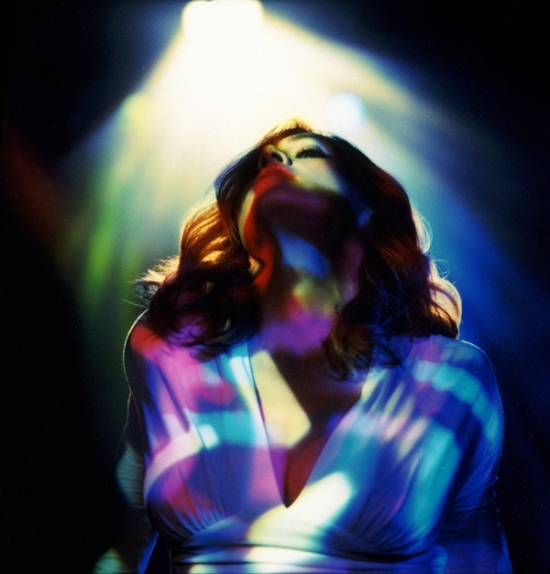 On September 21 2005, legendary gossip columnist and longtime Madonna supporter, the late Liz Smith, continued to generate excitement for the release of Madonna’s album Confessions On A Dance Floor in her New York Post column:

Disc Jockeys from all across the U.S. converged in a small, chic backroom down at 14th Street’s Lotus restaurant last Wednesday afternoon. They were there to listen to three tracks from Madonna’s soon-due ‘Confessions on a Dance Floor’ album, and to meet the CD’s brilliant British producer, Stuart Price. Although it was all very casual, with cocktails and munchies, the music men – and women – listened intently, in their own hectic, head-bobbing way. (And most of them looked like fresh-faced college students!) M’s sound went over big time, and Grammy-winner Price, only 30 years old, was mobbed. There were at least three dozen people in this confined space — Price could hardly move from all the handshaking, shoulder slaps and hearty hugs. He is worshiped in the dance community and uses another name on some work — Jacques Le Cont. He’s produced for No Doubt and many others. Talking about the songs, Price, who also has a very naughty sense of humor, said: ‘When dance music was young, there was a strong vocal, and the beat was underneath. Now, the vocal is not so prominent. Madonna and I wanted to make a dance album for today, which would satisfy everybody — those who want to really hear her voice and those for whom the driving thump-thump is the thing. I think we’ve succeeded.’ Music scribe Maggie Stein, who also writes under the nom de plume Odyssey Jones, said, ‘This is hopeful dance music. It has a positive message, in that it’s fun. Just fun. It’s what Madonna needed to do.’ 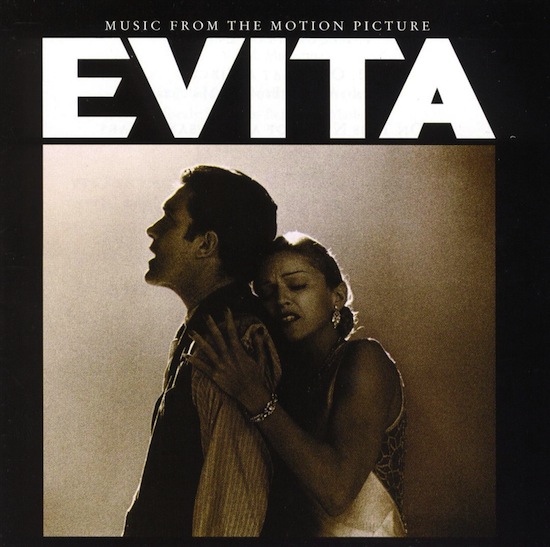 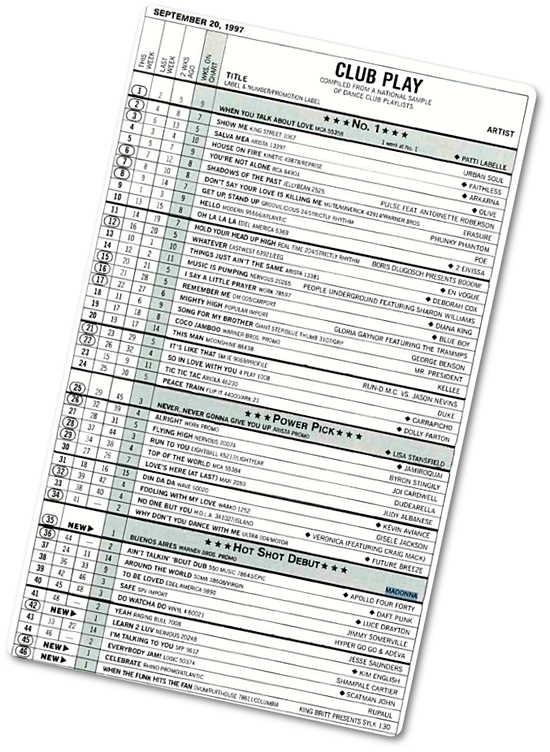 On September 20 1997, the single-disc version of the Evita soundtrack, Music From The Motion Picture Evita, re-entered the Billboard 200 albums chart in the U.S., spending its final charting week at #190.

In the same issue of Billboard, the promo-only remixes of Buenos Aires earned “Hot Shot Debut” status on the Hot Dance/Club Play chart, entering at #35. 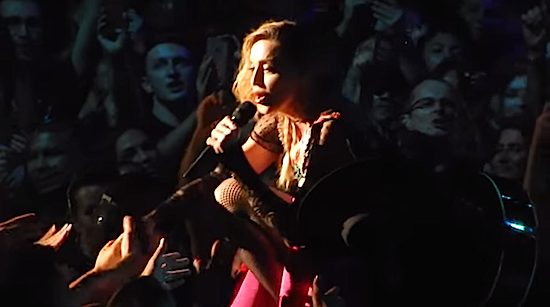 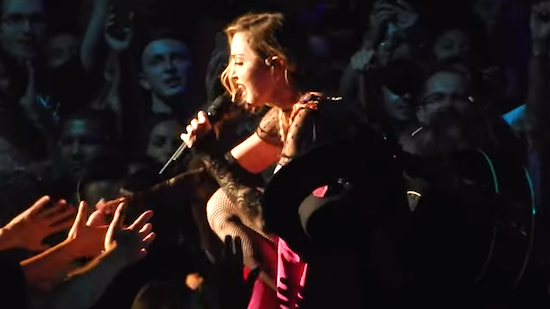 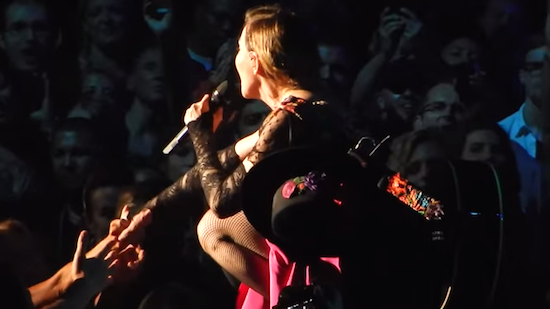 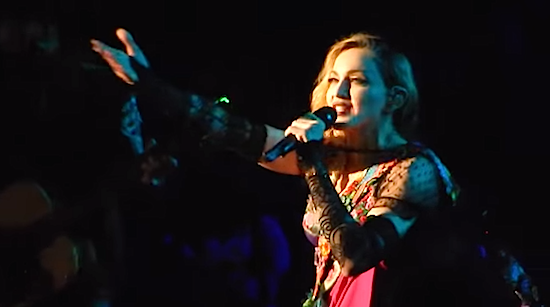 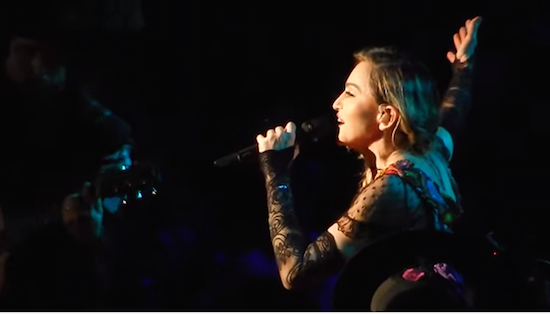 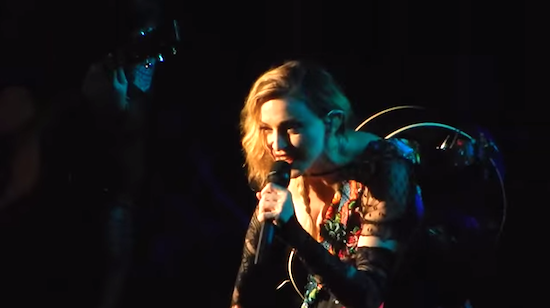 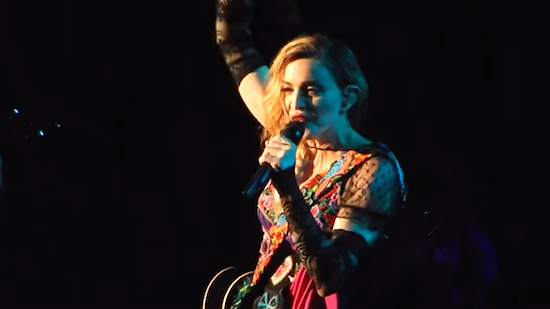 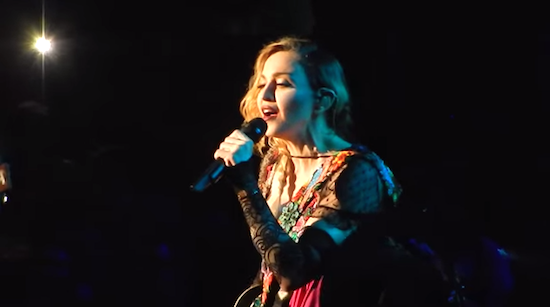 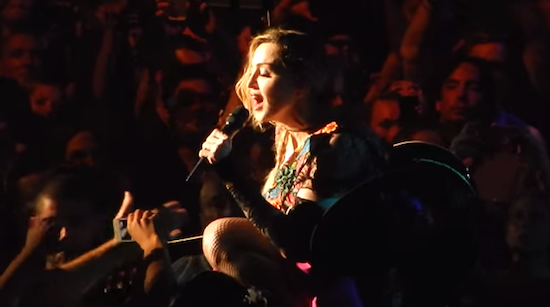 On September 19 2015, Madonna performed Ghosttown for the first time on tour during a sold out Rebel Heart Tour stop in Brooklyn.

Madonna had never intended to perform the single from Rebel Heart during the tour and she had not rehearsed it with the band.  Watch the performance: 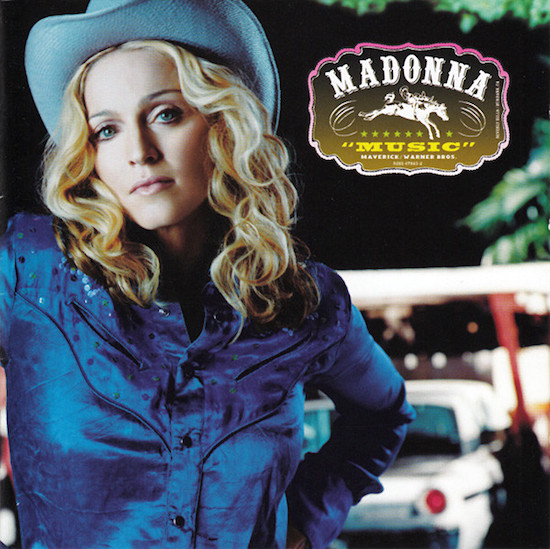 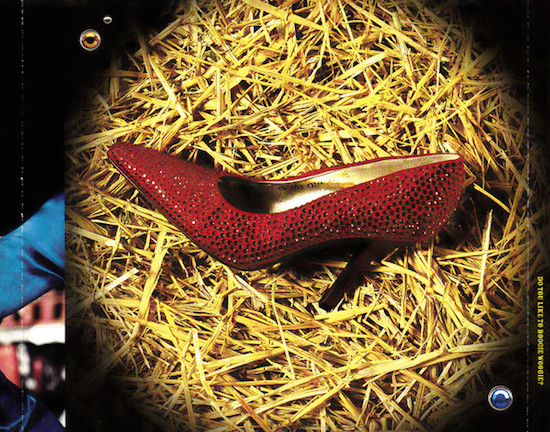 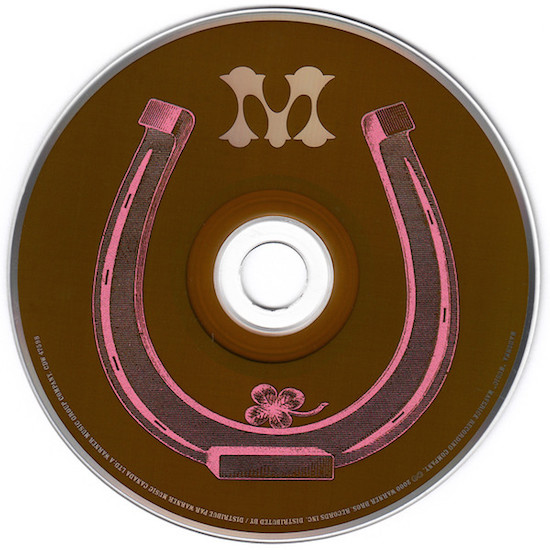 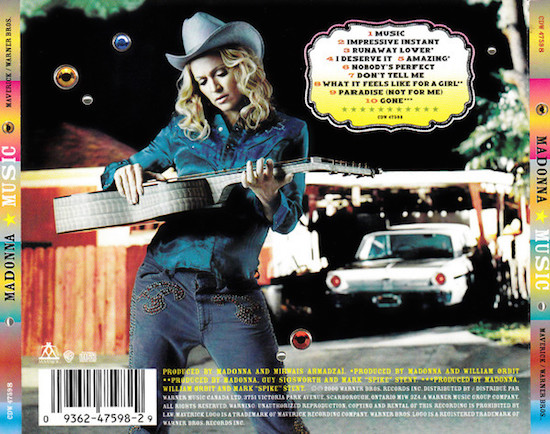 On September 18 2000, Madonna’s eighth studio album, Music, was released in the UK by Maverick and Warner Bros. Records.

The album was recorded at The Hit Factory in New York, the Guerilla Beach Studios in Los Angeles and the Sarm East and West Studios in London. The bulk of the album was produced by Madonna and Mirwais Ahmadzaï, with additional production by William Orbit, Guy Sigsworth and Mark “Spike” Stent.

Madonna had begun the project in the late summer of 1999 by resuming her collaboration with Ray Of Light co-producer, William Orbit. While the pair completed nearly an album’s worth of songs during these sessions, only three made the album’s final cut. Two others appeared on the soundtrack of The Next Best Thing, another became the theme of a short-lived TV series, while the rest stayed in the vault (though most, if not all, eventually found its way to the internet). It is clear listening to many of the leaked demos from the sessions that Madonna was ready to receive the shot of inspiration Mirwais would inject into the project.

Her new collaborator retained, and in some ways, expanded on the experimental spirit of Ray Of Light, but in contrast to Orbit’s layered, reverb-drenched warmth, Mirwais offered a cool, stark, less-is-more approach that took the album in a very different sonic direction, certainly matching if not building upon the creative success she had achieved with Orbit. If the previous album was successfully touted as a rebirth of sorts, she managed to avoid the sophomore album curse yet again with Music, offering a sound that was distinct and fresh. So fresh that it cast some shadow over the songs Mirwais didn’t have a hand in creating, although the haunting Orbit-produced album closer, Gone, remains one of her best exits.

While Madonna regrets little, she would rightfully retroactively pooh-pooh her decision to permit record execs to tack on previous UK #1 hit, American Pie, as a bonus track outside North America. The cash-in rang a hollow note, coming in on the heels of soulful lyrics about a refusal to sell out.

Madonna adopted a cowgirl/country theme for the album, with the album artwork photographed by one of her longtime collaborators, Jean Baptiste Mondino. The photo session took place in the spring of 2000, before the album had been fully completed and mixed, in order to conceal her pregnancy. Madonna has stated in interviews that her goal with album art has remained relatively consistent through the years: it should resonate with the album’s musical/lyrical themes while also capturing an element of timelessness. 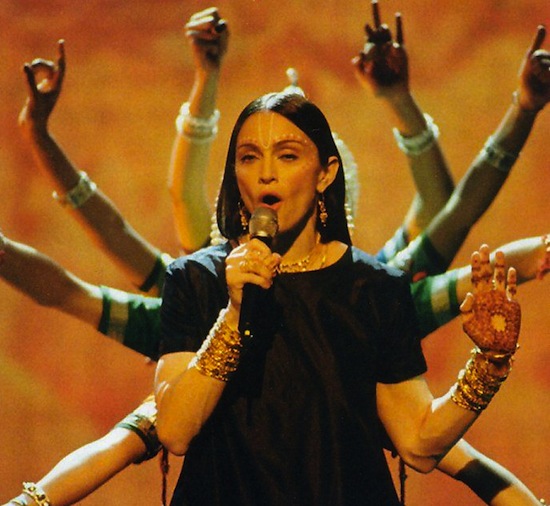 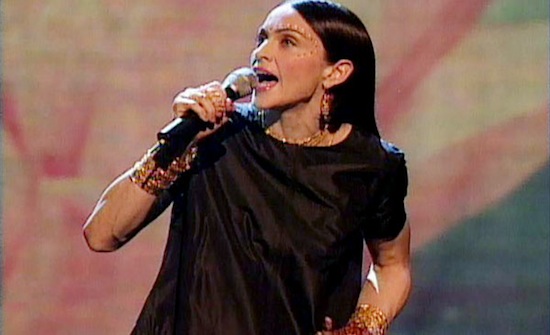 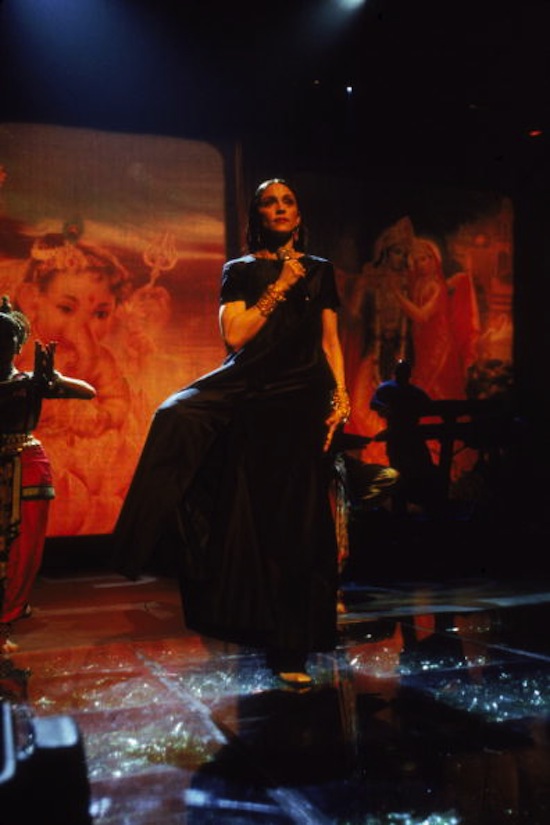 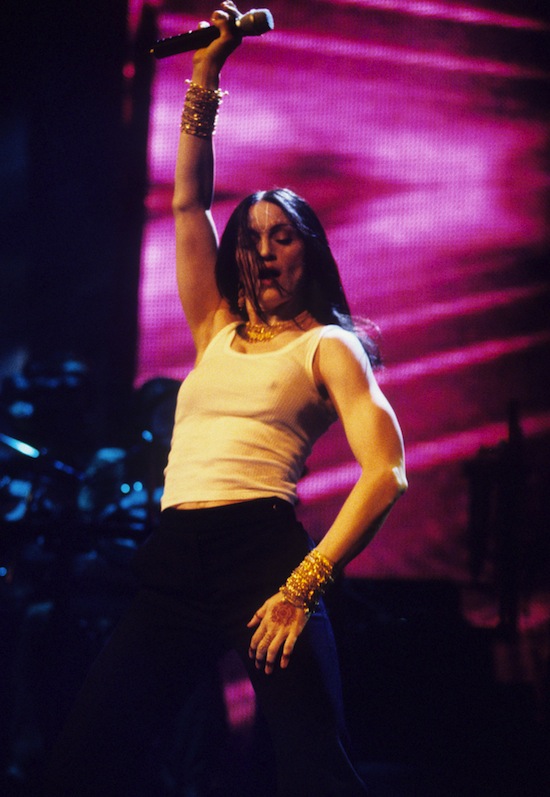 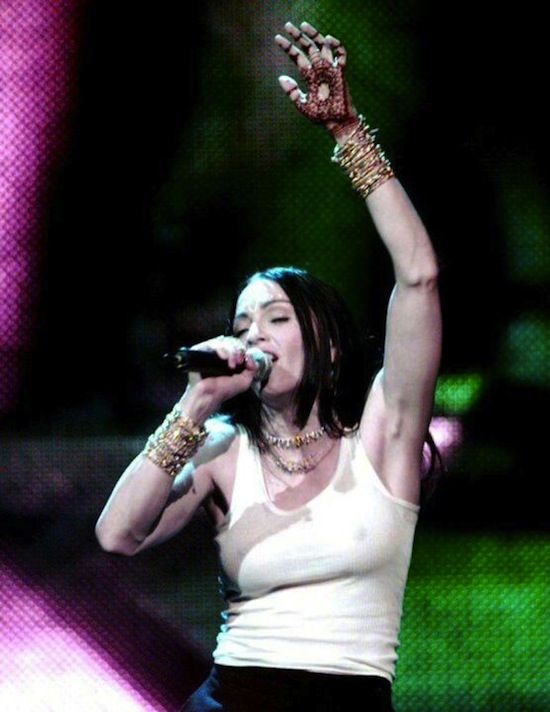 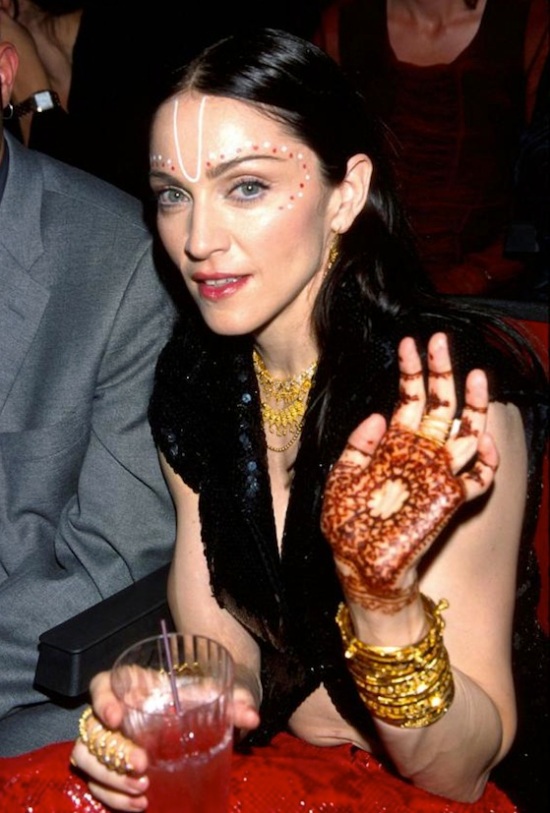 On September 17 1998, Madonna released a statement against the World Vaisnava Association’s criticism of her Ray of Light/Shanti MTV performance: “The essence of purity and divinity is non-judgement… they should practice what they preach… if they’re so pure, why are they watching MTV?”