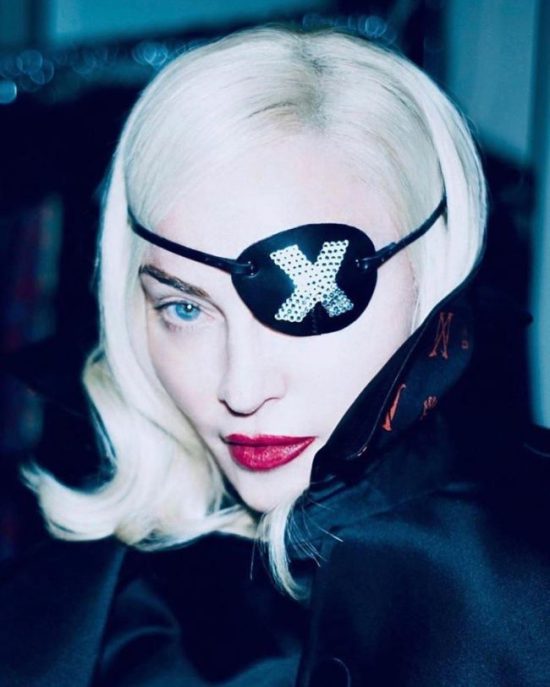 On March 9 2020, Madonna was forced to cancel the remaining Madame X Tour shows in Paris after French authorities banned events of more than 1,000 people to limit the spread of the coronavirus.

A statement posted on Madonna’s official website states that her March 10-11 shows in Paris would no longer take place:

“Following official notification from the Office of the Police this morning prohibiting all events with an audience attendance of over 1000, Live Nation regrets to announce the final two Madame X performances previously re-scheduled to 10-March and 11-March are forced to be cancelled. Tickets are refundable at point of purchase. We regret the disappointment to fans.”