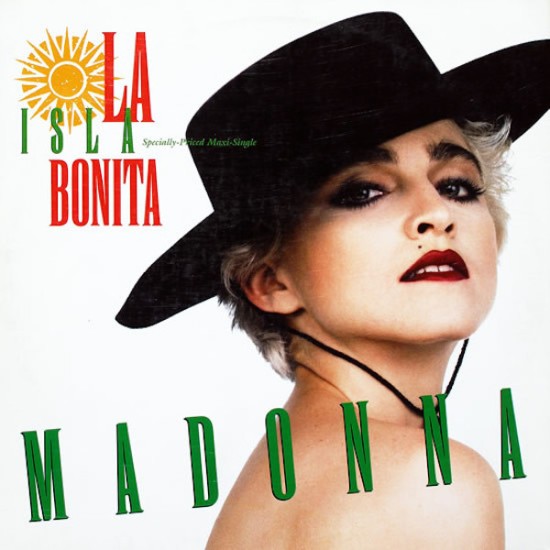 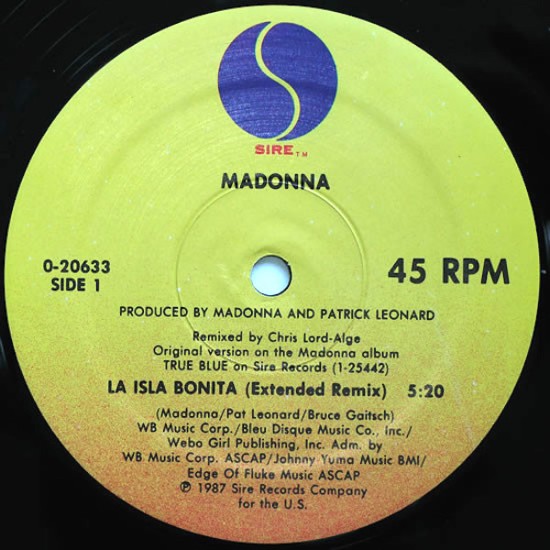 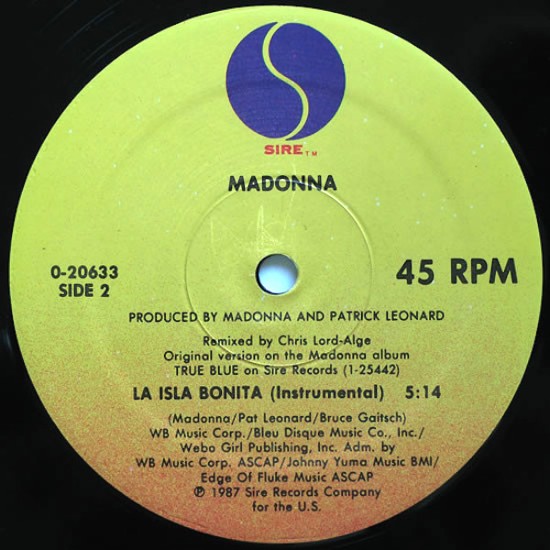 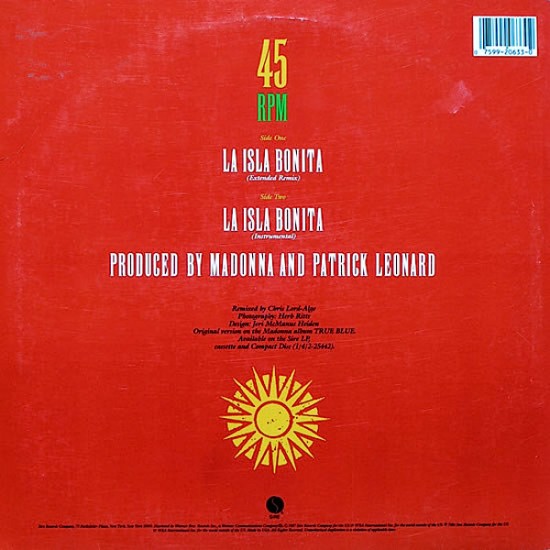 On February 25 1987, Madonna’s La Isla Bonita was released as the fifth and final single from the True Blue album.

An instrumental version of the song, written by Bruce Gaitsch, was first offered to Michael Jackson for his Bad album, but Jackson declined to use the track.

While working with Patrick Leonard on the True Blue album, Madonna accepted the instrumental track and then wrote the lyrics and melody, giving her a co-writing credit with Leonard and Gaitsch. The track was also produced by Madonna and Patrick Leonard. 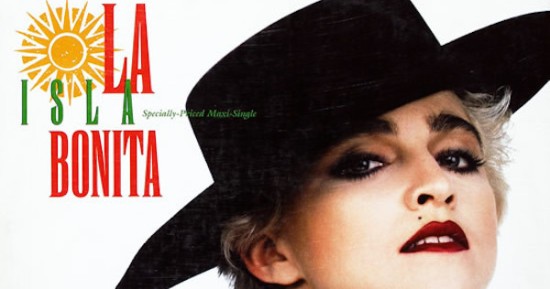