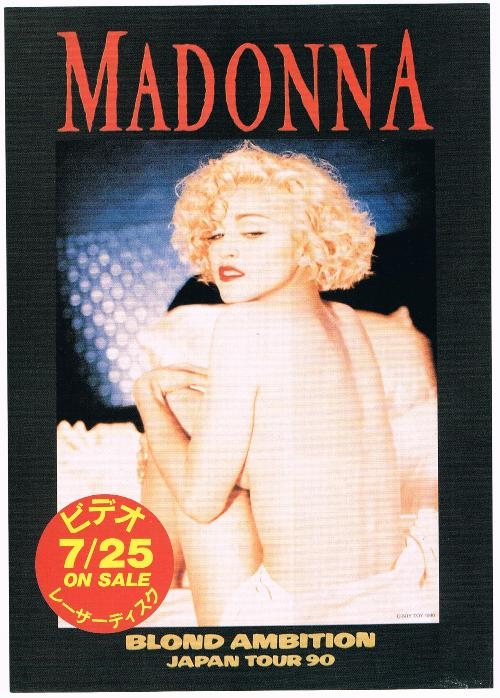 The release captured one of Madonna’s performances in Yokohama, Japan in April, 1990 and had previously been broadcast live on Japanese television. Due to heavy winds, no curtains were lowered to hide set changes during this particular open-air concert.