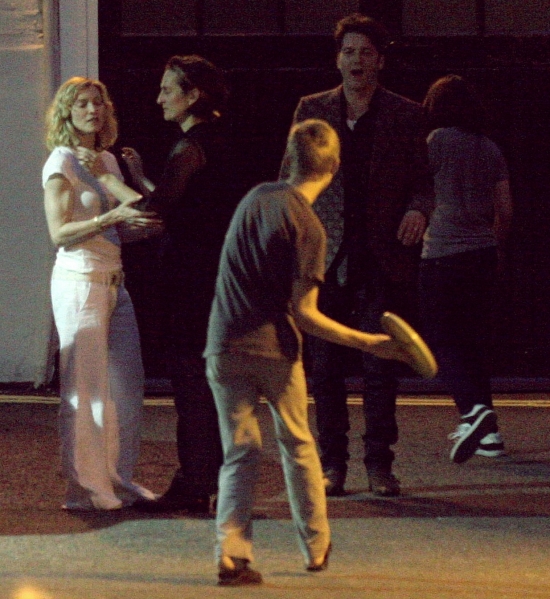 While Madonna & Henry would later collaborate on her songs Don’t Tell Me, Jump, The Devil Wouldn’t Recognize You and Falling Free, their duet for Sweet Relief II marked their first professional collaboration.

Their personal connection goes back much further, however. Henry and Madonna first became acquainted as students of Rochester Adams High School in Michigan, where they were members of the school’s Thespian Society. Henry eventually married Madonna’s sister, Melanie, and has earned critical acclaim as a successful singer/songwriter.