On May 26 2005, Madonna’s Official Fan Club (ICON), released this album teaser (for what would eventually be Confessions On A Dance Floor):

If you haven’t heard that Madonna is back in the studio recording, then you might be living under a rock! Chatter & speculation about the new album has been non-stop.

What will be the theme of the album? Who does Madonna collaborate with? When will the album be released? Fans everywhere are dying to find out the truth. At this time, Madonna.com can confirm that Madonna is busy in the studio collaborating with new producers that she has never worked with before. Can’t confirm any names yet, but stay tuned to Madonna.com for more insider information. 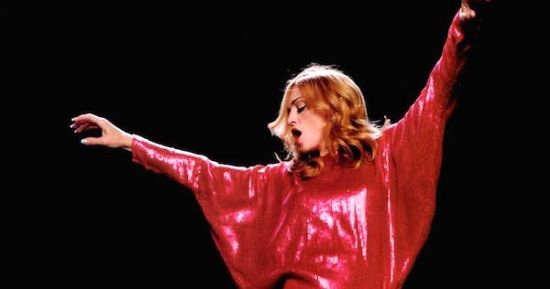