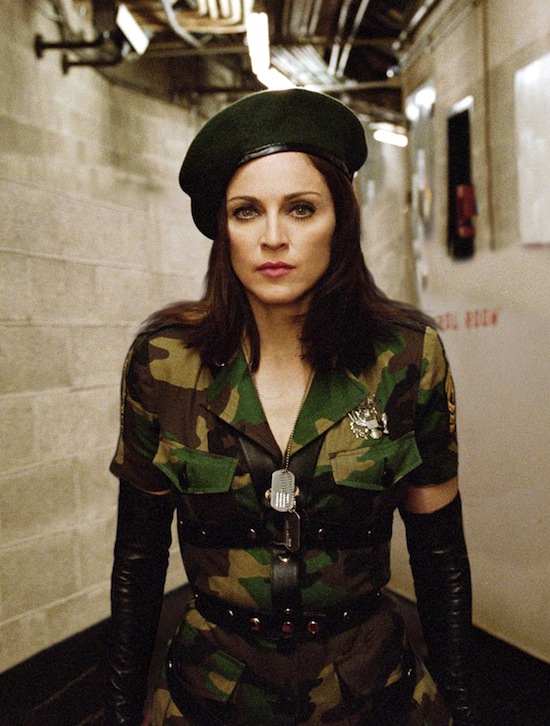 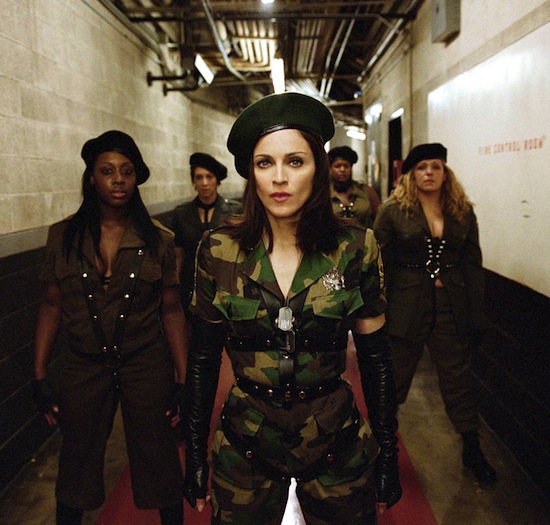 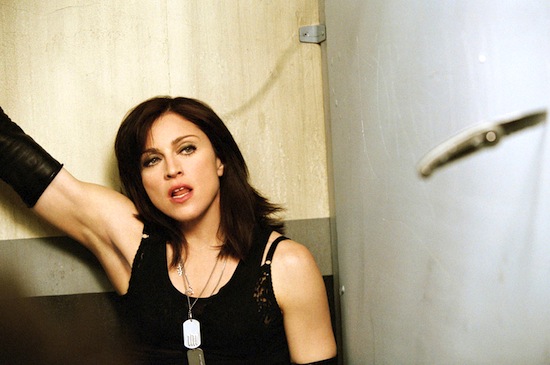 On April 5 2003, an Australian interview aired that demonstrated Madonna’s quick change of heart regarding the American Life music video.

During the interview with Richard Wilkins, the following dialog takes place:

Wilkins: “You’re going to get all sorts of criticism I think.”

M: “Why? That’s on the news every five minutes! I’m just using news footage that’s already been seen by everyone.”

W: “I’m suggesting that some people are going to think maybe it’s ill-timed.”

M: “But in a way it’s perfect timing, because it’s what we are experiencing right now – so, it’s American life. It’s very current and appropriate I think.”

Wilkins may have convinced Madonna to go cold on the idea.

“Maybe I did, perhaps I caused her to think again,” he said. “She is very proud of the video, as she should be because it’s incredible.”

By the time the interview aired (a week later), Madonna had already pulled the American Life video and made a statement regarding her choice.

You can read the statement and watch the full music video here.