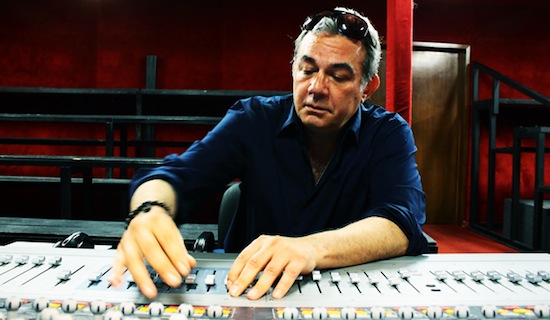 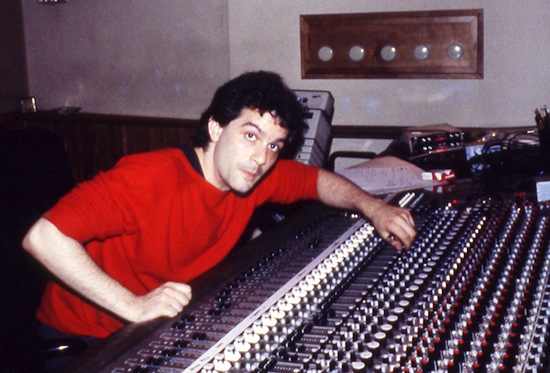 A fixture in the downtown New York City scene of the early 1980s, he held court at Danceteria and produced Madonna’s debut single, Everybody.

In a statement to The Hollywood Reporter, Madonna wrote:

“I’m very sorry to hear about Mark’s death. I haven’t seen him for years but if it weren’t for him, I might not have had a singing career. He was the first DJ to play my demos before I had a record deal. He believed in me before anyone else did. I owe him a lot. May he Rest in Peace.”