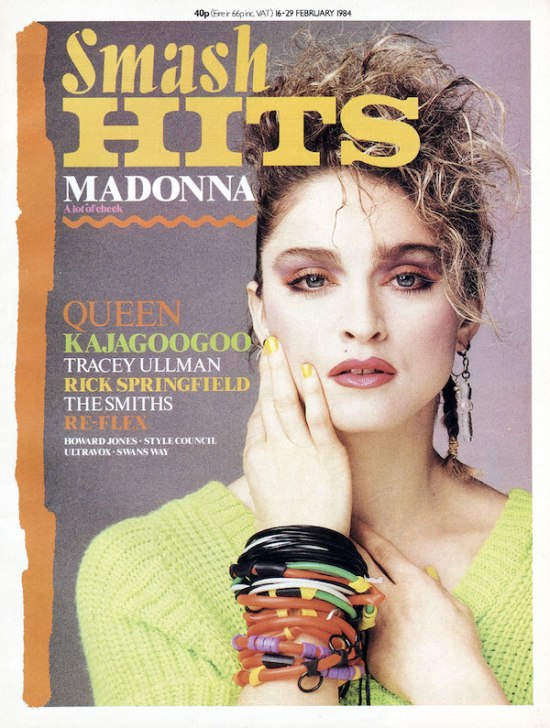 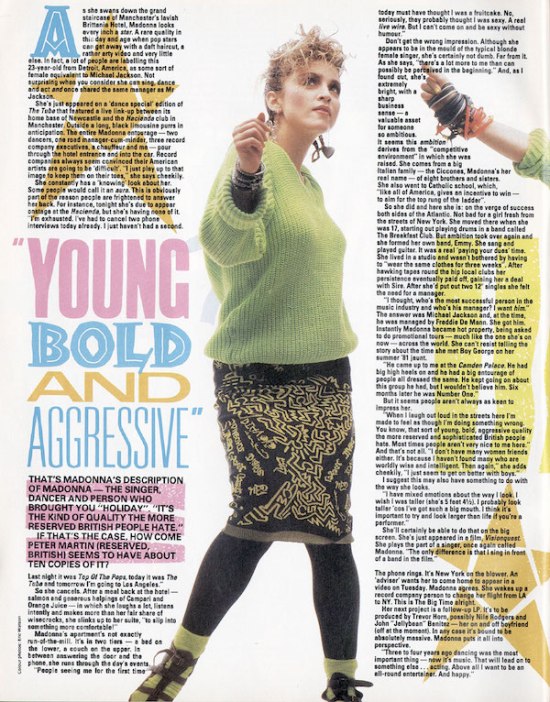 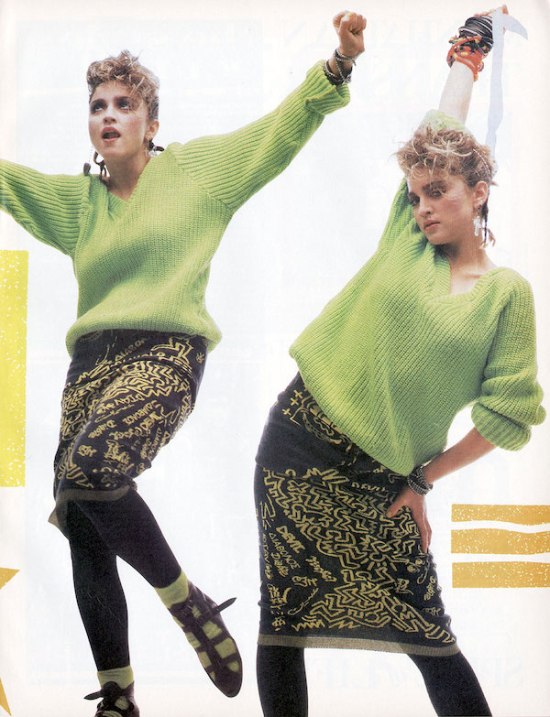 On February 16 1984, Madonna appeared on the cover of Smash Hits magazine.

The article indicates that Madonna’s “next project is a follow-up LP. It’s to be produced by Trevor Horn, possibly Nile Rodgers and John “Jellybean” Benitez – her on and off boyfriend (off at the moment).”

Madonna is quoted in the article as saying, “Three to four years ago dancing was the most important thing – now it’s music. That will lead on to something else .. acting. Above all I want to be an all-round entertainer. And happy.” 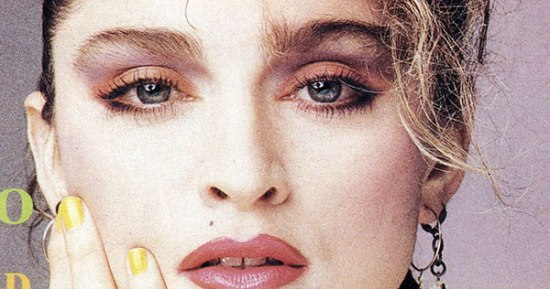