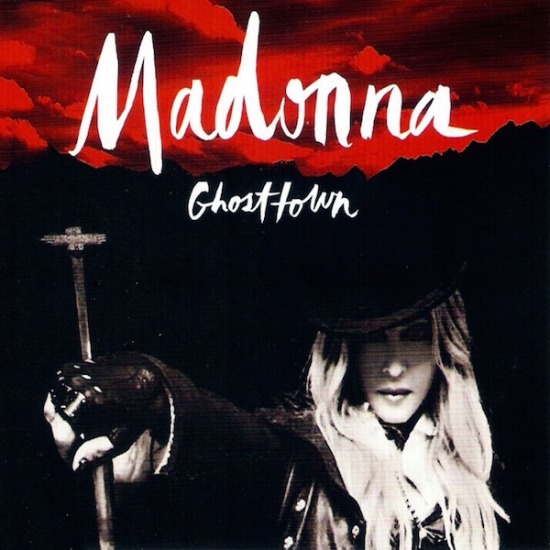 Here’s what Billboard had to say about Madonna’s achievement:

The Queen of Pop reigns with Ghosttown giving her the most No. 1s of any artist on a single Billboard chart.

The Queen of Pop is now unequaled chart royalty. Madonna makes momentous Billboard chart history, as she now has the most No. 1s ever, 45, by an act on a singular Billboard chart. She earns her 45th No. 1 on Dance Club Songs, where Ghosttown lifts 3-1.

“Thanks to all my fans on and off the dance floor,” Madonna said in an exclusive statement to Billboard. “I’ll always be your partner.”

With her 45th leader on Dance Club Songs, which measures reports submitted by a national sample of club DJs, Madonna pulls further ahead of runners-up Beyonce and Rihanna. In fact, Madonna has tallied more No. 1s as they have combined: 22 each. (The chart launched as a national survey in the Billboard issue dated Aug. 28, 1976.) Madonna bests Strait (still, and always, the King of Country), who’s sent 44 singles to No. 1 on Hot Country Songs between 1982 and 2009. He first reigned with “Fool Hearted Memory” (Aug. 28, 1982) and most recently ruled with “River of Love” (April 18, 2009).