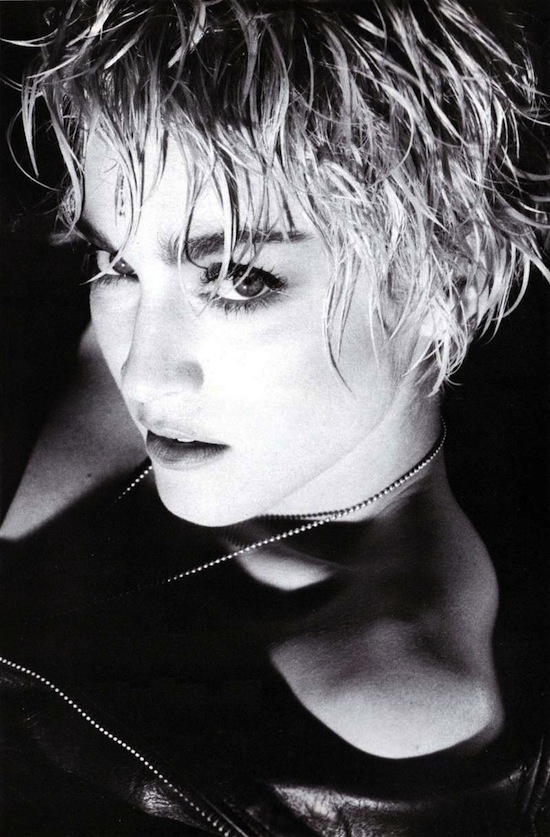 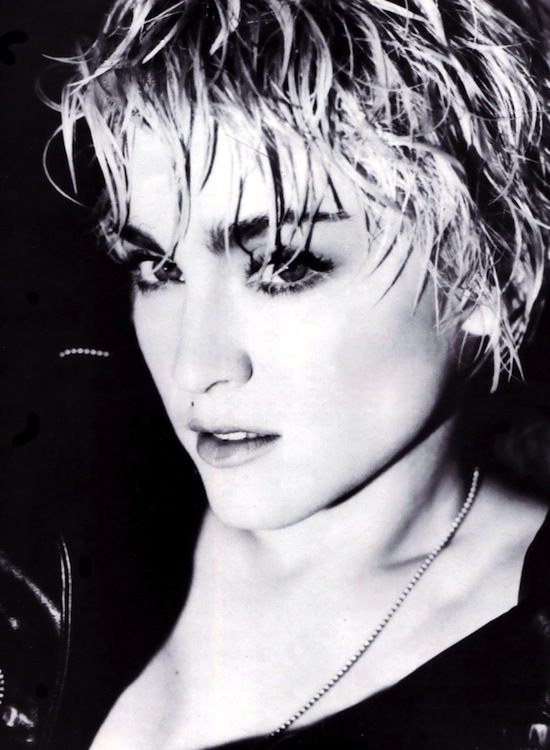 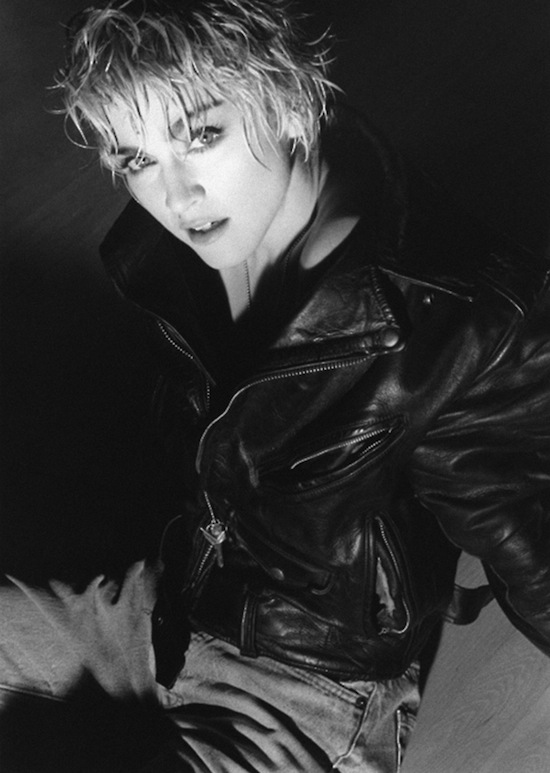 Shortly after its release, the song caused heated discussions about its lyrical content. Women’s organizations and others in the family planning field criticized Madonna for encouraging teenage pregnancy, while groups opposed to abortion saw it as a positive pro-life message.

In July 1986, shortly after the release of the video for Papa Don’t Preach, Madonna commented on the controversy surrounding the song, to music critic Stephen Holden from The New York Times:

“Papa Don’t Preach is a message song that everyone is going to take the wrong way. Immediately they’re going to say I am advising every young girl to go out and get pregnant. When I first heard the song, I thought it was silly. But then I thought, wait a minute, this song is really about a girl who is making a decision in her life. She has a very close relationship with her father and wants to maintain that closeness. To me it’s a celebration of life. It says, ‘I love you, father, and I love this man and this child that is growing inside me’. Of course, who knows how it will end? But at least it starts off positive.”