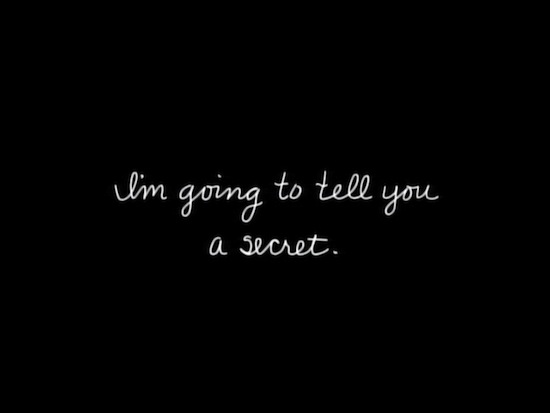 On May 8 2006, Warner Bros. announced that Madonna would be releasing her Jonas Åkerlund-directed documentary I’m Going to Tell You a Secret as a DVD/CD package on June 20.

“It’s about the trials and tribulations of putting a show together, the struggle to balance my life as an entertainer with my life as a mother, and it’s also about the world, my politics, my belief systems, my philosophy, about where I feel my place in the world is.”