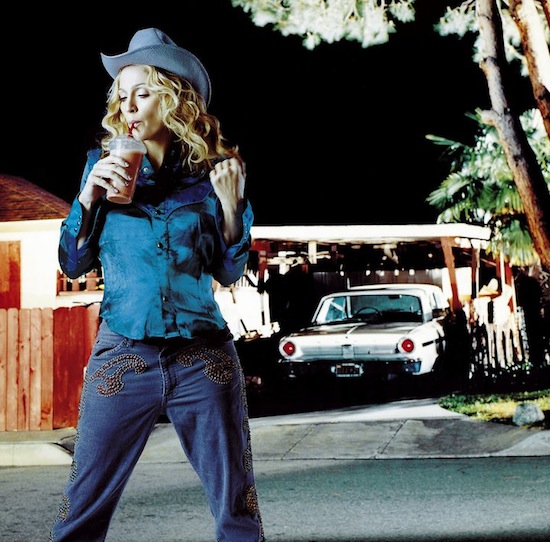 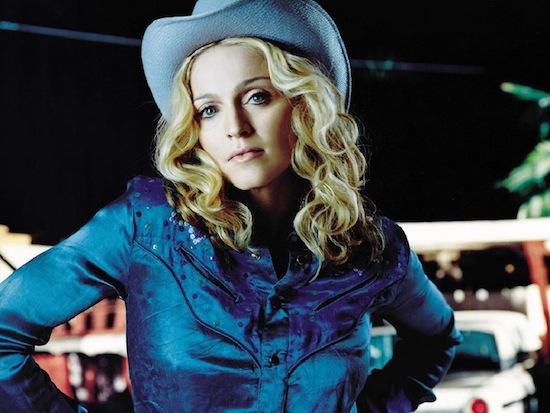 In anticipation of the release Madonna made this statement:

“Hey Mr. DJ, put a record on… Hi, it’s Madonna. You’ve probably been hearing about my new record, Music, for a while. Well, I just wanted to make sure you knew that the single is gonna drop very soon. I worked on it with a French guy named Mirwais, and he is the shit. The album will be released worldwide on September 19, and I hope you like my music.”

Follow Today In Madonna History on WordPress.com
Join 15,310 other followers