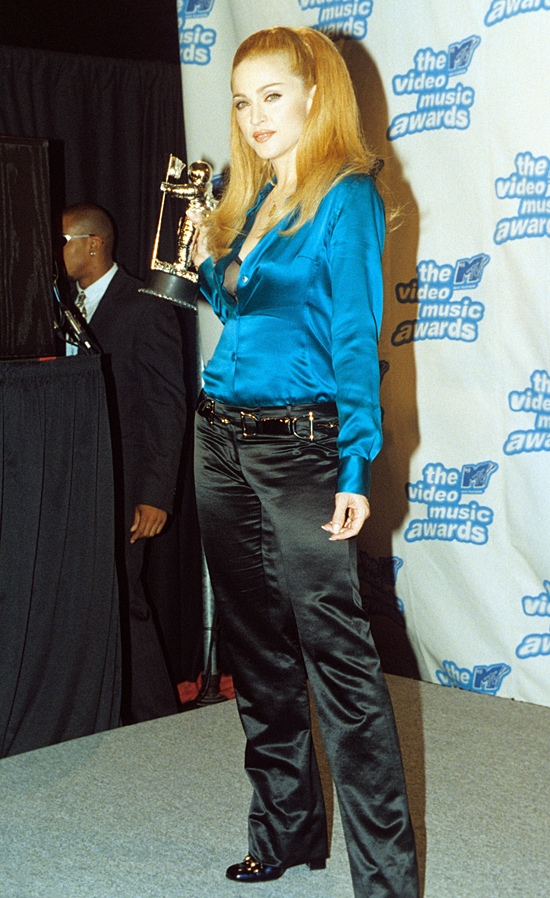 Later, a post-show chat with Kurt Loder to promote her upcoming ballads collection Something To Remember quickly went off the rails when Courtney Love infamously interrupted the interview. While it may have been Liz Rosenberg’s worst nightmare, the hilarious encounter certainly gave viewers something to remember!