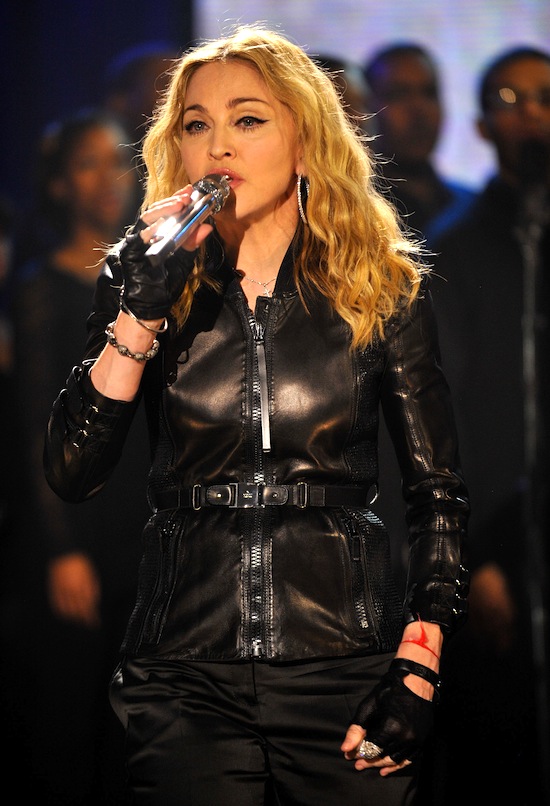 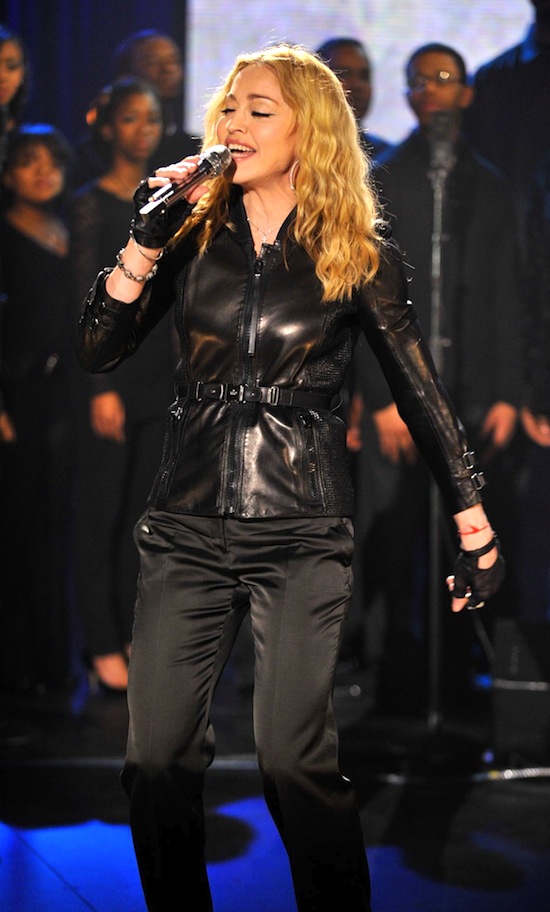 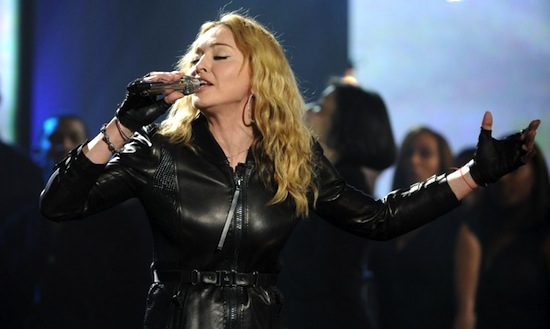 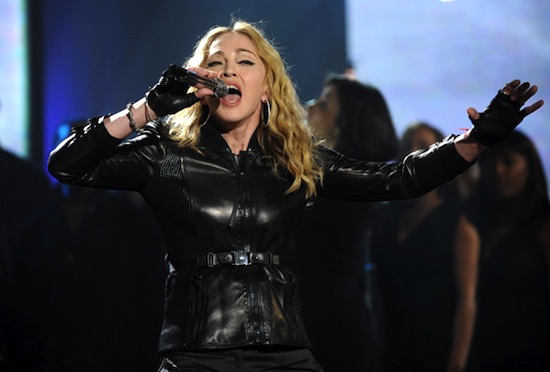 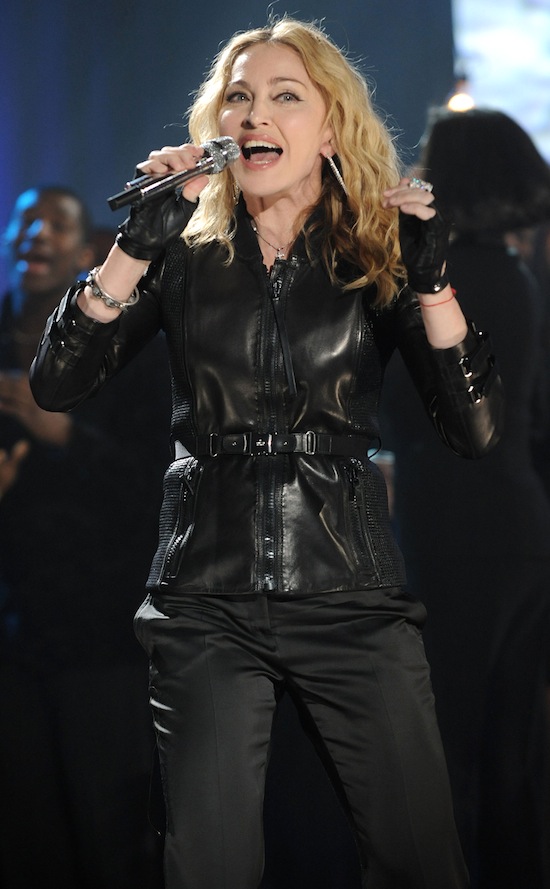 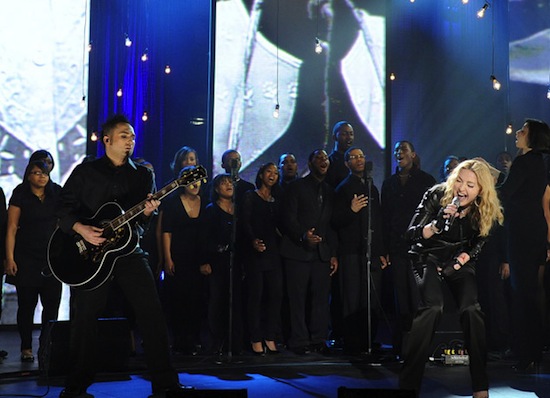 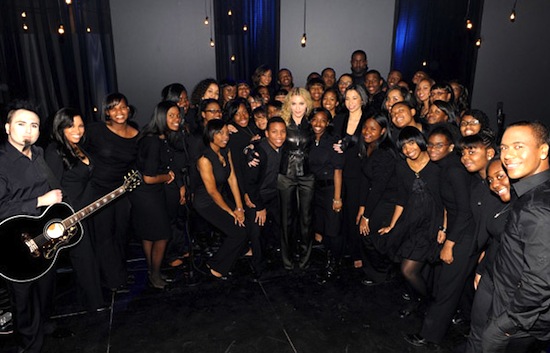 On January 22 2010, Madonna participated in the Hope for Haiti Now: A Global Benefit for Earthquake Relief charity telethon.  The telethon was the most widely distributed telethon in history.  The event was broadcast from Los Angeles, New York and London. There were also live reports from Haiti.

Madonna endorsed the relief efforts of the charity organization Partners in Health, donating $250,000 toward their work with victims of the Haitian earthquake. Partners in Health works to bring modern medical care to the world’s poorest communities and it has had a presence in Haiti for 20 years.

“My prayers are with the people of Haiti,” she said in a statement on her web site. “I can’t imagine the terrible pain and suffering they are experiencing. Sadly the depths of the tragedy are just becoming known and the need for our support grows more urgent with every passing moment.

“I urge all of my friends and fans around the world to join me collectively to match my contribution or give in any way you can,” she continued. “We must act now.”