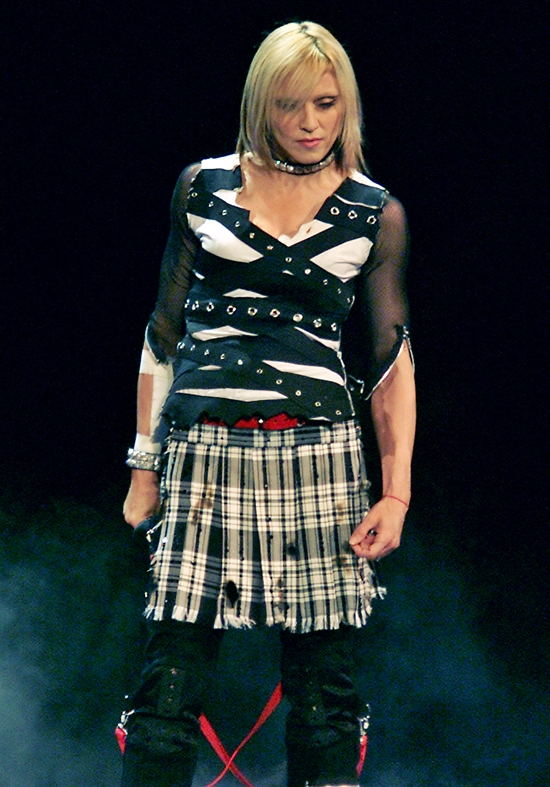 On May 21 2001, the U.S. leg of Madonna’s Drowned World Tour continued to sell out performances in the final seven markets that went on sale the previous weekend. A press release stated that the tour, promoted by SFX, promised to be the most extravagant stage spectacle of Madonna’s career thus far. The last batch of cities announced for the tour included sold-out dates in New York, New Jersey, Washington, Miami, Atlanta, Las Vegas and Los Angeles. It was also announced that due to overwhelming demand, an additional three shows in New York and two in Los Angeles had been added to the itinerary, with tickets to go on sale May 30th.