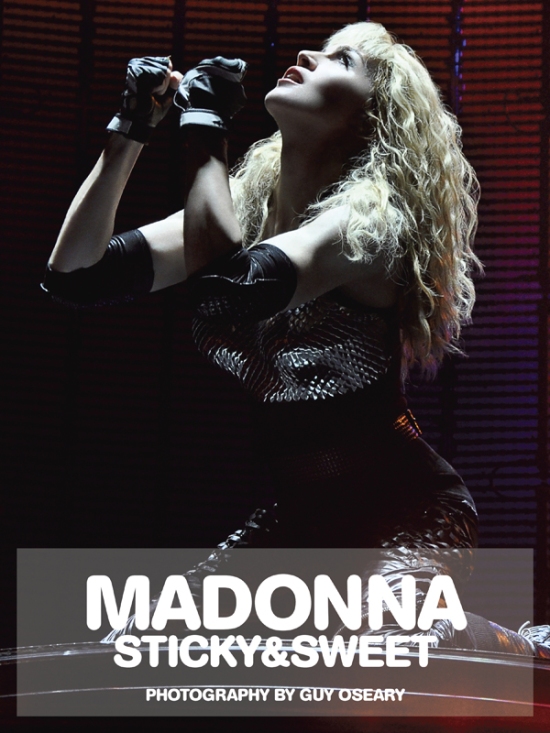 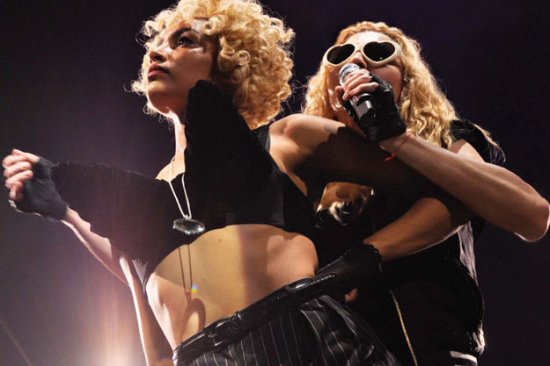 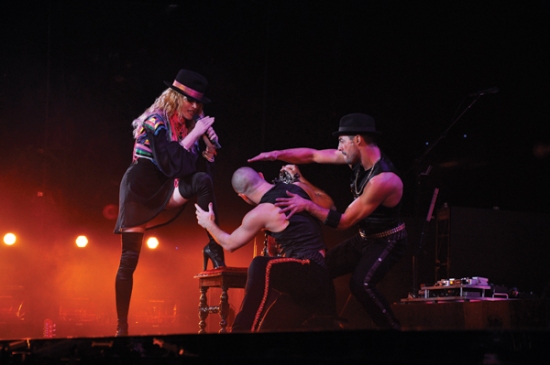 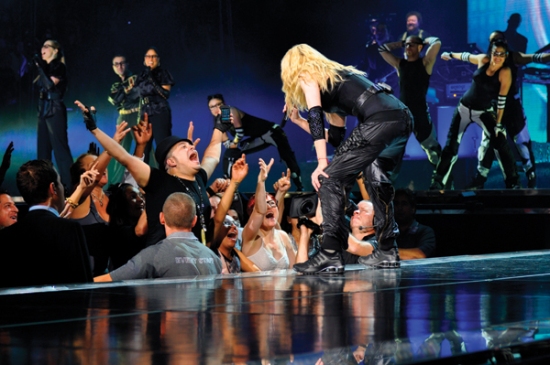 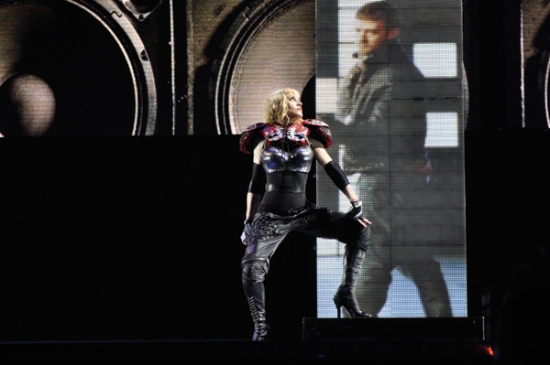 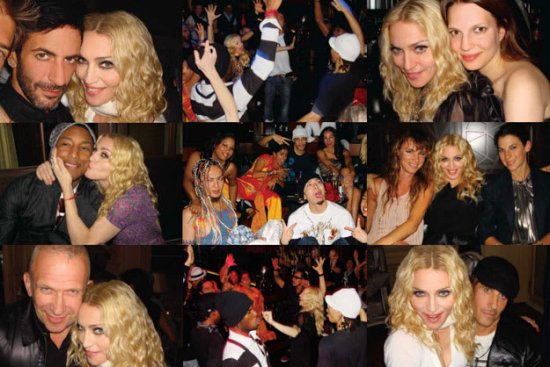 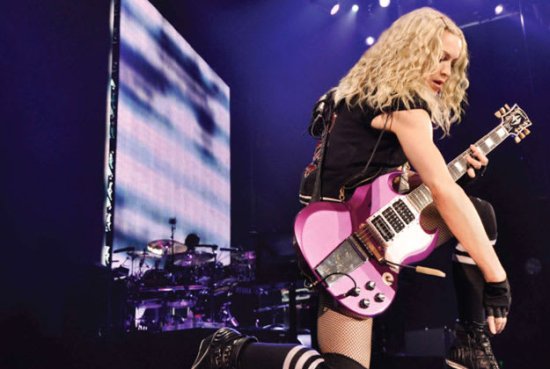 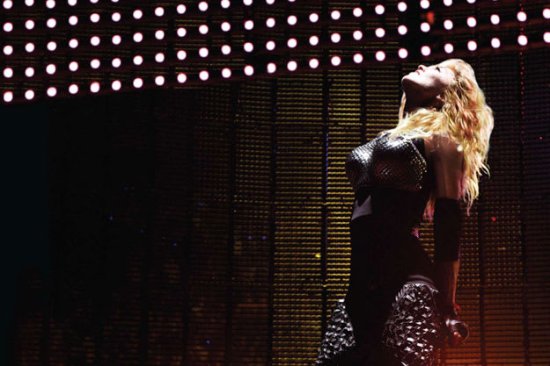 Madonna’s legendary Sticky & Sweet Tour, the most successful tour by a solo artist in history, has been chronicled by her longtime manager Guy Oseary and the resulting book, Madonna: Sticky & Sweet is being published by powerHouse Books (February 2010). The glossy retrospective includes 500 extraordinary photographs taken on and off stage during the course of the 58 show tour which circled the globe in 2008 and was seen by over 2 1/2 million fans. Oseary’s discerning eye along with his unprecedented access to Madonna before, during and after each show gives the viewer a unique insight into the journey of a lifetime. The Sticky & Sweet photo book feature the four segments of the concert experience including the opening “Pimp” section, and Old School salute to early NYC dance roots, onto Romani music influences and escalating in a rave finale. Oseary previously released the critically acclaimed Madonna: Confessions photo book, also published by powerHouse Books which covered her previous tour. Guy Oseary is the CEO of Maverick and Madonna’s manager. He has worked closely with Madonna for almost two decades, and was the only individual permitted to take photographs both on and backstage on the landmark Sticky & Sweet Tour. Oseary’s first book, Madonna: Confessions, was published by powerHouse in 2008.

Follow Today In Madonna History on WordPress.com
Join 15,238 other followers