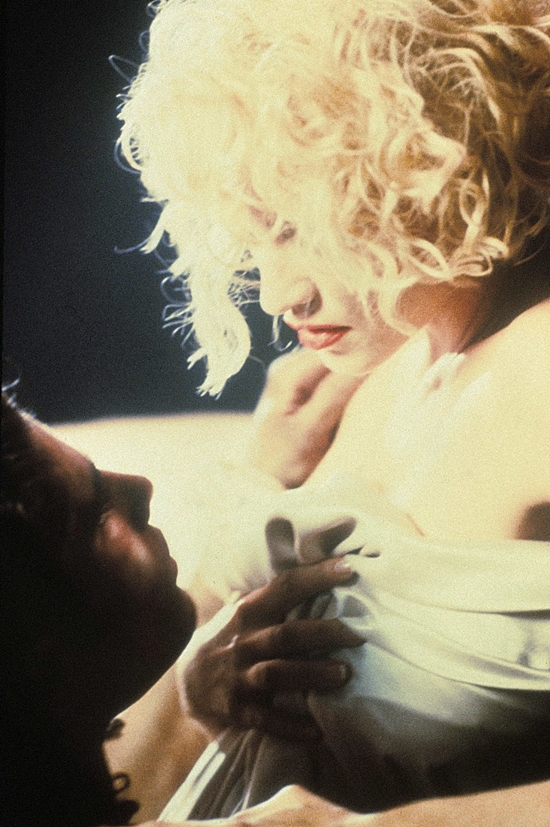 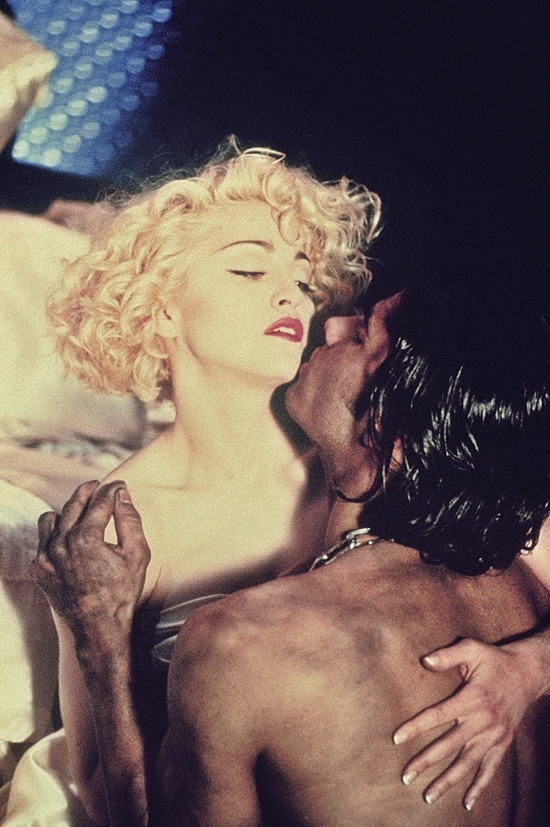 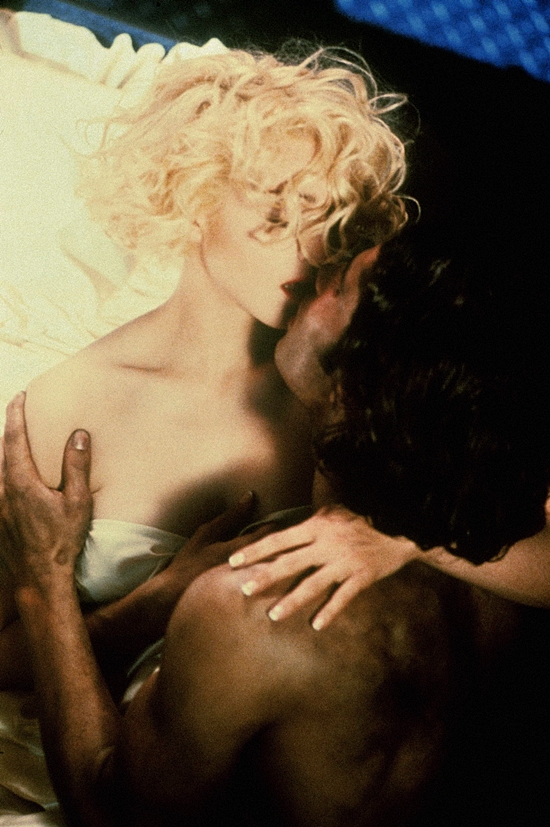 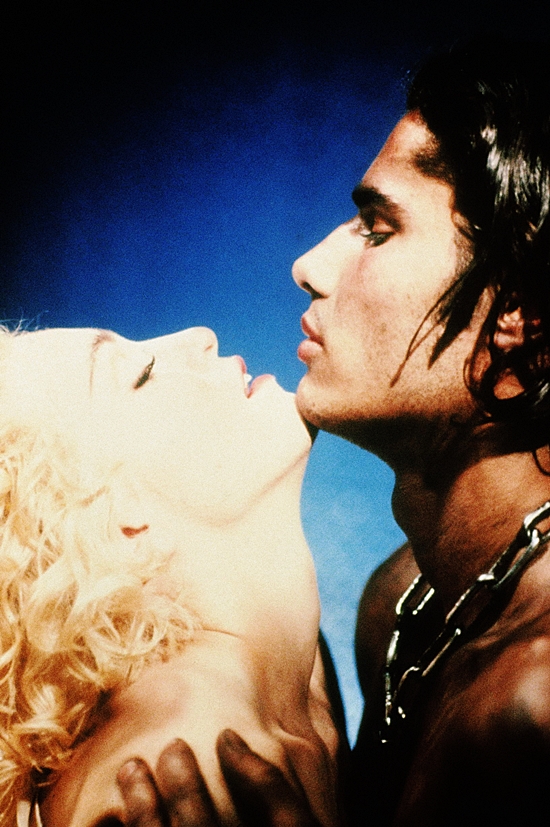 On August 24 2014, Madonna was featured in a Forbes Magazine piece written by Hugh McIntyre examining the Most Expensive Music Videos Of All Time:

Of all the expensive music videos made over time (and there are quite a few), the top five are created by only two artists: Michael Jackson and Madonna. This shouldn’t come as much of a surprise, as those two legends are some of the only ones who would have enough clout to rustle up millions for a four-minute movie. While other artists typically use music videos as a way of selling more copies of a certain song or album, these two turned the music video into an art form, attempting to top themselves with each new project. (*Adjusted for inflation to 2013 dollars.)

5. Michael Jackson — “Black or White,” $6.9 million* (originally $4 million)
The lead single from Jackson’s Dangerous needed a video that would be many things all at once—fun, meaningful, and above all else, memorable.

4. Madonna — “Bedtime Story,” $7.7 million* (originally $5 million)
“Bedtime Story” is the first of three Madonna music videos on this list, though the single it was made to promote is not one of the singer’s greatest successes. Directed by Mark Romanek, who would also direct the music video that ends up surpassing “Bedtime” as the single most expensive of all time. Not one to miss a publicity opportunity, Madonna premiered the video at movie theatres in New York City, Chicago, and Santa Monica. These days, it is housed permanently in a collection at the Museum of Modern Art in New York.

3. Madonna — “Die Another Day,” $7.9 million* (originally $6.1 million)
While the song received mixed reviews from critics, Madonna’s Bond song went on to be the best-selling dance song of 2002 and 2003, and its video was nominated for a Grammy. The James Bond-inspired video has the legendary pop star fighting herself, which was a mixture of green screens and intricate and expensive special effects. A few years ago, Billboard ranked the song the #6 song from the Bond franchise.

2. Madonna — “Express Yourself,” $9.4 million* (originally $5 million)
Madonna’s “Express Yourself” video cost $5 million to make back in 1989, making it the most expensive video ever made at the time. The clip, which was inspired by 1927 German science fiction film Metropolis was directed by David Fincher, who would go on to be nominated for Academy Awards for also directing both The Curious Case of Benjamin Button and The Social Network. The video sees the singer dressing in a masculine fashion, yet being as sexual as ever.

1. Michael Jackson and Janet Jackson — “Scream,” $10.7 million* (originally $7 million)
The video for “Scream,” the first single off Michael’s HIStory: Past, Present and Future, Book I album is really one for the books, and one of the few videos that everybody remembers seeing for the first time.

(Source: Forbes Magazine – The Most Expensive Music Videos of All Time)