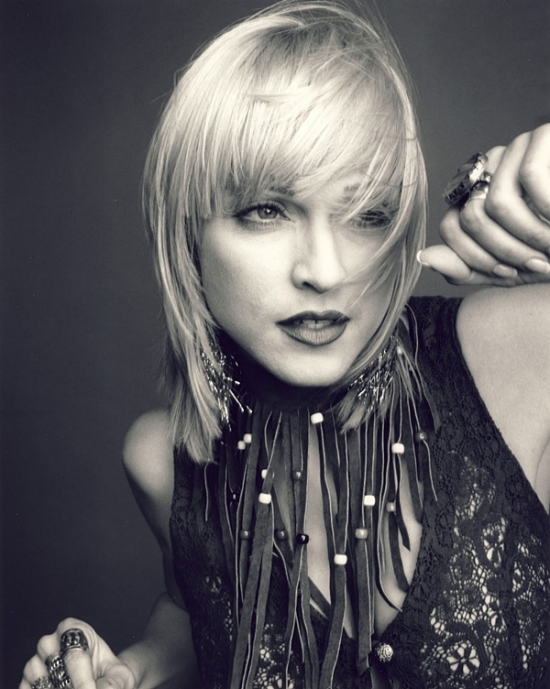 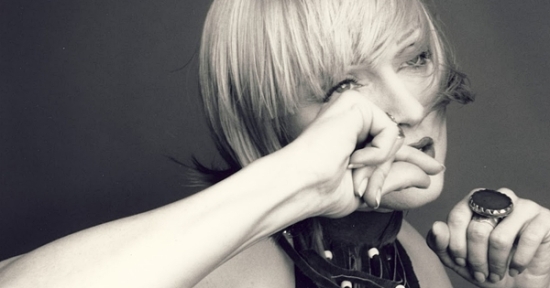 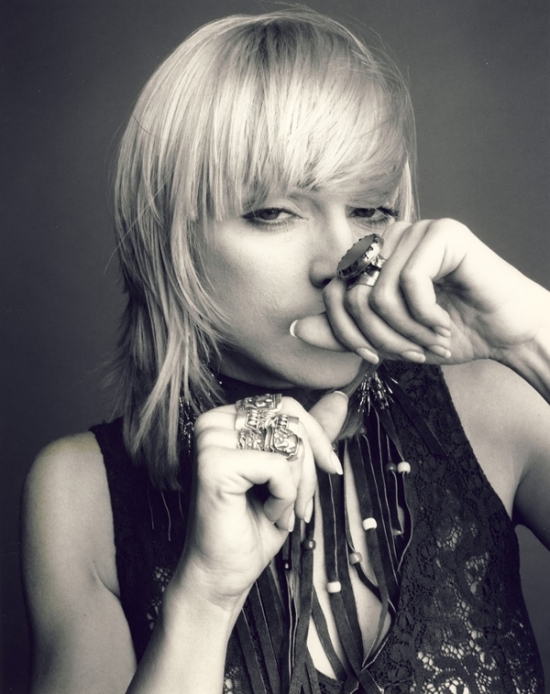 On November 24 1992, the music video for Deeper And Deeper premiered on MTV.

The clip was directed by Bobby Woods, who was an Executive Producer at Madonna’s companies Boy Toy Inc. and the film division of Maverick. The Warhol-inspired trip down memory lane featured many familiar faces from Madonna’s life, including Seymour Stein, Debi Mazar & Guy Oseary. 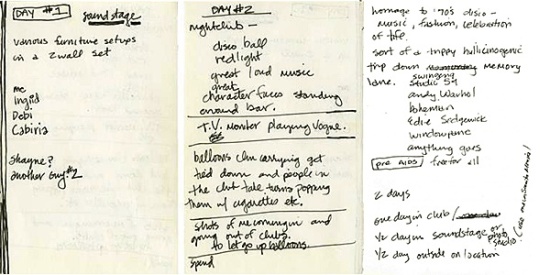 Woods recalled the video and shared Madonna’s handwritten concept notes for the shoot in an interview with fansite Madonna New Era:

Madonna wanted to do an Andy Warhol/Edie Sedgwick styled video. She believed, and I think this is accurate, that there was a similar feel to the times of America in the Roaring ’20’s and the Disco ’70’s. A wildness. The video was made very quickly. Deeper and Deeper is a great song, one of her best dance records for sure, thanks to Shep Pettibone. The dance sequences in the video are 100% spontaneous. We loaded a dance floor with people, put her record on, and the dancing began. I have danced with Madonna many times. So I can understand why those people wanted to dance with her as well. It’s a thrill. She also brought along Udo Kier and Holly Woodlawn who were part of the original Warhol crowd. Her pal Sofia Coppola (who I adore) came along, too, as well as Debi Mazar and Ingrid Casares… For me, working with her was a lot of fun. First off, she’s extremely smart. Secondly, it’s all her doing. Thirdly, nobody is more professional. And most importantly, she has the great ability to bring together very talented people, and make them want to do their very best for her. This is true of all the stylists, musicians, dancers, filmmakers, photographers, everybody. Many of them do the best work of their careers during their time with her. It’s a great and rare talent. It is my belief that this spirit carries over to the fans, who are also lifted up by this talent.”